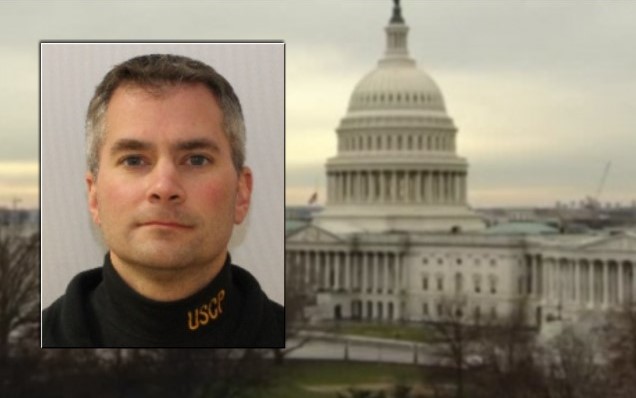 For many years and hundreds of cases, I ran a forensic engineering and analysis business.  I became used to dealing with conflicting facts and associated alternatives in order to come up with the most probable explanation of an accident event or even an occasional murder.  When I apply my expertise to the Capitol violence, I find that conventional wisdom is lacking some facts and some reasonable answers.

After Ashli Babbitt was shot and killed, the conventional wisdom was that she was shot by a security guard while she attempted to illegally enter the building.  There are, however, a couple of plausible alternatives.  First, was she trying to invade – or to escape from being crushed to death by the crowd behind her?  We will never know.  Second, was the individual who shot her a security guard or someone else?  Since we don’t have the name of the shooter, the possibilities have to include some unknown individual who was able to gain access to the Capitol with a gun.  Finally, was this a deliberate shooting or an accidental one.   In either case, criminal charges would be filed – and then dismissed or adjudicated.

After Officer Brian Sicknick died, the conventional wisdom was that he was killed by a fire extinguisher blow to his head.  First, assuming that a blow killed him, why has nobody been charged with his murder?  And, if this is a presumed murder, then why has no legal autopsy been performed by a coroner/medical examiner to determine the cause of death.  (His body was apparently turned over to his family for burial.)  Second, there are conflicting news reports that indicate that Officer Sicknick died of a stress related medical emergency such as a heart attack or stroke.  In either case, an autopsy would be done to determine which one of the two mechanisms of death are most likely.  The lack of reported autopsy findings is strange.

There were reportedly three other deaths during the protest.  One was when someone was crushed to death in the crowd and the other two were sudden medical emergencies such as heart attack or stroke.  Apparently, there is  no potentially criminal aspect to the deaths, and what is left is accident or act of God.

It has been two weeks since these deaths occurred and there has been very little further explanation of either the Babbitt or Sicknick deaths.  Yet, the questions noted above can be resolved in a relatively straightforward manner by the authorities.  For some reason, that has not happened.  Sherlock Holmes might have said, “curious”.  And he might have added, “There is nothing more deceptive than an obvious fact.”