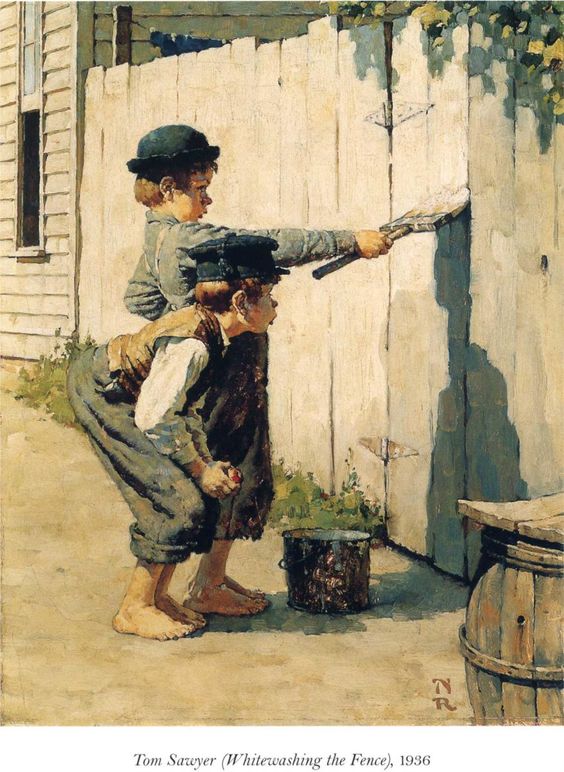 The Death of Consequences

You have to be astonished in the last decade by the complete collapse of any accountability in the political ruling class – the politicians, judges, and academics, the corporate news-entertainment complex, and the faceless bureaucratic apparatchiks – who would rule us commoners.

We are witnessing the death of consequences for any catastrophe, illegality, culpability or just plain idiocy. Only intentions, not results, matter.

We’re reaping what we have sown, of course. This process has been underway for fifty years, but has picked up to a furious pace.

The founding Judeo-Christian ethic of personal responsibility, virtue, and the rule of law have been systematically rooted out as though they were chains on the national character, not the crown jewels of self-government.

The American ruling class seems to have made the calculation that freedom is a bother, the rule of law is an inconvenience, faith is an obstruction, and that the riches and power that come with their lordly station make them alone the worthy administrators of the average citizen’s future.

Over a generation or more, the constant pressure to abandon responsibility and consequences has multiplied faster than fruit flies in a lab. It started with the small social changes that looked innocent enough many decades ago, like no-fault divorce and the expanding theory of victimhood to defend the guilty, or the unwitting temptation that the industrious, unwilling to defend themselves, presented to those who only know how to take, not produce.

The small things leeched into the social fabric through practice. Why not? We’ve famously learned from the “broken window theory” that a neighborhood takes on the character of its appearance, and crime follows the pattern.

So it is with the ruling class and its reflection of the larger culture. If there are no consequences for errant behavior, for theft, for usury, for general bedlam and even taking a human life, then the astute observer realizes that they too must drift as low as the lowest.

Eat or be eaten.

Tons of books, essays and articles have already been written on all this, of course. It’s a building, not a new phenomenon. From the late sociologist and U.S. Senator from New York, Daniel Patrick Moynihan in the 1980’s and 1990’s, and his famous “Defining Deviancy Down,” and the late Judge Robert Bork, to the current essays and books from Professor Angelo Codevilla on the “ruling class” – what’s happening simply can’t be camouflaged anymore.

So we find ourselves doing absurd things, even evil, life-altering things and pretending it is actually good. Best of all, the ruling class never has to say they’re sorry. Even in failure they simply gather more wealth, power and arrogance.

First, former President Obama came to office in 2009 with a majority in both Houses of Congress determined to upend America. The Democrats made the case that between ten and fifteen percent of the population didn’t have health insurance coverage; they were either too young and didn’t want it, too sick and couldn’t find affordable insurance for pre-existing conditions, or too poor.

Then bang. Without one single Republican vote, behind locked doors, without public hearings and without public input, the leftwing radicals that are the modern Democrat Party, turned the insurance that the 85% of the population was perfectly happy to have, upside down. Flushed it.

They ruined the whole – those that had adequate coverage – instead of fixing the relatively small number that could have been helped in numerous targeted ways.

Worse, the Congress and the President knowingly lied, claiming that their plan would lower everyone’s cost and deductibles.

It was a fraud, a scam, pure and simple.

Company executives who did what Mr. Obama and the Democrats in Congress did would be hauled away to jail. Instead, the Democrats are proud that they have rained down chaos. They preen, strut and lie without shame. There are no consequences whatsoever, legal or otherwise.

The ruling class circled the wagons when legal challenges to Obamacare looked ripe. The Chief Justice of the United States, appointed by a Republican, single-handedly saved Obamacare when it appeared as though it might fail under its own contradictions. Justice Roberts wrote that the plain word that the radicals themselves put in the bill, “fees,” was actually a “tax” not a fee, and therefore it was perfectly okay to make citizens buy something they didn’t need or want.

No consequences to this deceit and recklessness with the law will visit the Chief Justice.

To add insult to injury, as Obamacare collapses right before our eyes, the Republicans, who were rewarded with three straight Congressional elections based, at least in part, on their collective mantra that they would repeal Obamacare and return health care decisions to the individual citizen, can’t find the gumption to do so now that they have a President who can sign it.

The truth is they really didn’t have a plan. There was never any intention of repealing Obamacare. They like Washington controlling you.

Deep down, they don’t even trust you. They are part of the ruling class. There are untold billions of dollars at stake, and there are careers to be made and kept. There are the perks of power.

Besides, who is going to stop them?

Obamacare is the just the most recent, infuriating example of the collective refusal of the ruling class to do what is best for the American people instead of themselves, and their crony buddies.

How do citizens change this? How do they fight such indifference? Short of educating and changing one heart at a time, I don’t know.

I do know, however, that the country finds itself in dangerous and uncharted waters. We are now confronted with a ruling class that no longer feels compelled to even pretend they care what the average citizen wants or thinks. They will do as they please, and they don’t care that you know it.

The Death of Consequences was last modified: July 18th, 2017 by Michael Giere

Somewhere on the great political plain stands a new Robespierre waiting his turn. Funny how civilization always seems to be great, until powerful people let it go to their heads and they screw things up. Maybe the next cycle of civilization will come up with a way to fix that inherent problem.

Tenets of a viable 21st century conservatism
1. The fundamental assumptions of Western civilization are valid.

2. Peaceful social being is preferable to isolation and to war. In consequence, it justly and rightly demands some sacrifice of individual impulse and idiosyncrasy.

3. Hierarchies of competence are desirable and should be promoted.

4. Borders are reasonable. Likewise, limits on immigration are reasonable. Furthermore, it should not be assumed that citizens of societies that have not evolved functional individual-rights predicated polities will hold values in keeping with such polities.

5. People should be paid so that they are able and willing to perform socially useful and desirable duties.

6. Citizens have the inalienable right to benefit from the result of their own honest labor.

7. It is more noble to teach young people about responsibilities than about rights.

8. It is better to do what everyone has always done, unless you have some extraordinarily valid reason to do otherwise.

9. Radical change should be viewed with suspicion, particularly in a time of radical change.

10. The government, local and distal, should leave people to their own devices as much as possible.

Solution: The rise of vigilante justice…

Multicultural global socialism at its core produces misery and tyranny. The great welfare state cannot survive – the wants are infinite while the resources are finite.