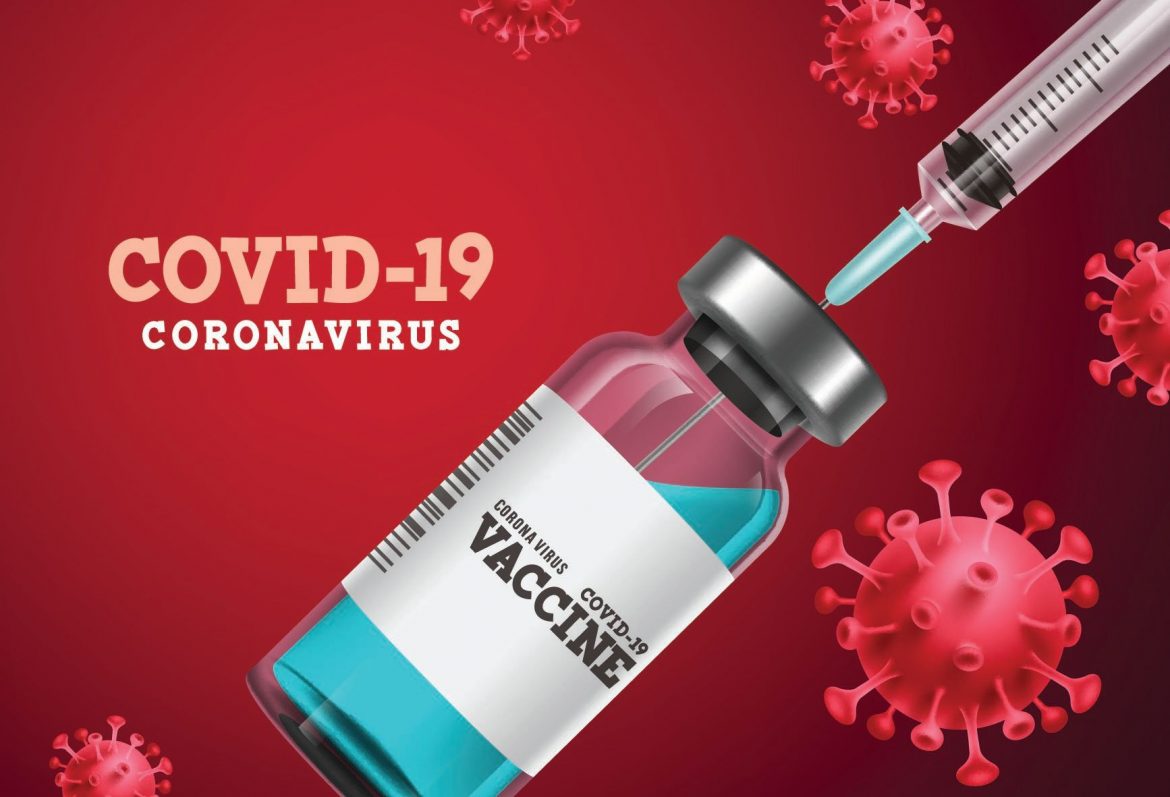 We are all familiar with the abortion debate.  The pro-life movement trying to save the lives of yet to be born babies.  The pro-choice movement is demanding that abortion be available to any pregnant woman.   This is a well-documented moral struggle.  Unfortunately, there is another significant moral struggle underway but the dividing lines are not so well defined.  What happens to pregnant women who have been vaccinated against COVID?  What about their babies?

There is increasing and compelling evidence that women who are pregnant risk the life and health of their unborn babies.  Stillbirths, miscarriages and fetal deformities are on rise, throughout the world.  The data shown in the movie “Died Suddenly” is horrifying.

Among the examples from the movie and other sources:

The most gripping and graphic parts of the “Died Suddenly” movie focused on embalmers and pathologists discussing their findings in their autopsies.  Embalmers specifically noted their experiences with removing unusual fibrous clots found in the deceased. (The photographic evidence is horrifying.)  There are also stories about such clots being found in living individuals who have experienced medical emergencies and survived to talk about it.

Senator Schumer has stated the American birth rate is declining.  What role does the COVID pandemic and vaccination response play in the decline of the native American population?  Why are the illegal immigrant replacements not being vaccinated against COVID?

The death and injury of the innocents caused by COVID vaccination is a moral, cultural and legal question that should be fully investigated.  The answer may lie in the fact that evil exists, and this is the face of it.

The Death of the Innocents was last modified: November 28th, 2022 by Dr. Robert Warren

oh my God, you guys are so full of shit.

You need another booster. It is now every two months. You won’t make it to 2023 if you don’t hurry.

he just doesn’t get it.

He is the useful idiot for the anti-American communists. Critical thinking and an open mind not needed

There is an emerging theory that catecholimines which are released at the end of a sleep cycle are responsible for so many died in their sleep incidents with people who have vaxx induced myocarditis.

Hey, there was an election to steal so this planned demic was created to allow mail in and absentee ballots. They soon figured out there was huge money in this which, I’m sure, Big Pharma returns a big amount of to Democrat candidates via campaign donations. Also, a great way to control the population: just get people used to being locked down to “stay safe” and, voila!, we have a population of sheep who will follow govt orders. They’re finally getting sick and tired of this charade in China.

It is much much worse than this. Oncologists are now calling for the cessation of the vaxx. Other doctors are seeing a resurgence of viruses long dormant in a human body.

Bio-weapons are designed to do that. China released it as an act of war, in collusion with the democrat/communist party.