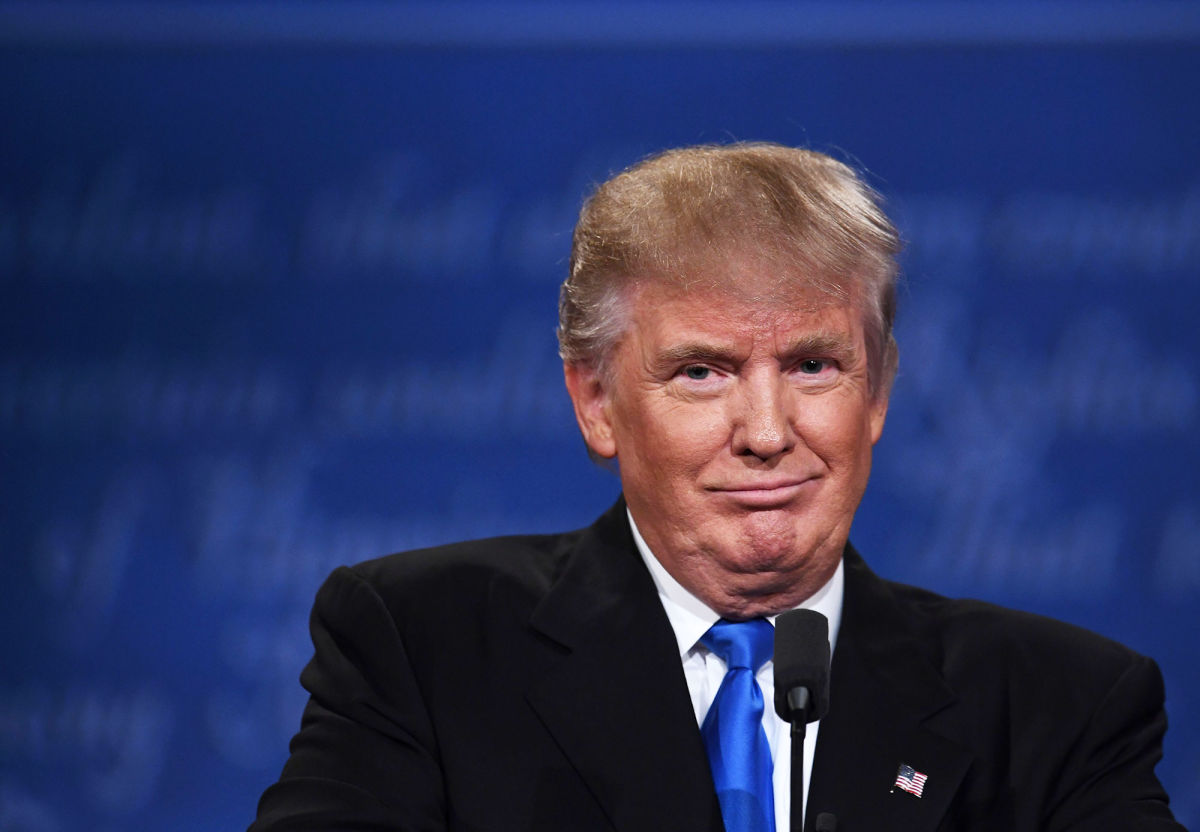 The Defective Audio and Presidential Debate 1

The Commission on Presidential Debates issued the following one sentence statement:

“Regarding the first (Presidential) debate, there were issues regarding Donald Trump’s audio that affected the sound level in the debate hall”

For quite sometime now, there have been a series of conspiracy theories linking unusual events or happenings with Hillary Clintonâ€™s presidential campaign. Â Â I dismissed most of the Clinton campaign oddities because they were based on speculation. Â Â Unfortunately, that is no longer possible because the â€œconspiracyâ€ has gone beyond obvious media reporting bias to hard evidence.

It is admitted is that Donald Trumpâ€™s audio malfunctioned at the first presidential debate. Â However, an audio system, like a gun, does not decide to function or malfunction without the intrusion of a human hand. Â

When I asked some conference experts about audio control, they noted that a sound company is normally employed to ensure that speaker microphones and sound quality is maintained. Â Â The process works something like this: Â First, a sound company does the setup and checks out everything ahead of time. Â Second, conference planners and speaker support personnel also check the equipment, thus providing a double check. Â Third, while this is not the most complicated of activities, the experience of the sound technician is important. Â An inexperienced onsite sound technician can make a mistake by cutting the wrong microphone feed, producing the proverbial â€œscreetchâ€, or otherwise misadjusting control knobs and switches. Â Fourth, almost never mentioned, was the microphone itself as the check out procedure would discover a defect.

I asked if it was possible to sabotage a specific audio feed. Â The answer was unequivocally yes, and the faulty sound output would result from the actions of a sound technician, the production broadcaster or an unidentified third party. Â It is possible to position a microphone in an uncomfortable position for a speaker and that could impact sound transmission quality, but microphones are physically adjustable. Â (It is also common for speaker management personnel to be near the stage and to know how to adjust a microphone or podium for comfort, to check the connections, or to ensure the transmission to the audience.)

Bottom line: Â There is admitted direct evidence of an audio problem (that specifically affected Donald Trump and left Hillary Clinton problem free)! Â There is circumstantial evidence that links the Trump audio system problem to a chain of technicians and debate support personnel at a minimum! Â This isnâ€™t conspiracy theory but facts and inferential evidence that could be admitted in a court of law for use by a jury.

It appears that somebody tampered with the Trump audio either before or during the Presidential debate. Â The only question at this point is who as the why is relatively obvious.

A Conspiracy Theory is aÂ theoryÂ that explains an event or situation as the result of a secret plan by usually powerful people or groups.

Circumstantial EvidenceÂ isÂ evidenceÂ that relies on an inference to connect it to a conclusion of fact â€” like a fingerprint at the scene of a crime.

DirectÂ EvidenceÂ supports the truth of an assertion without the need for any additionalÂ evidenceÂ or inference â€“- like a defective tire that exploded.

What will be your excuse after the next debate?

If Trump can keep himself together, maybe it won’t be so bad. He just gets so frazzled every time there is a tough question or an insult from Hillary, I’m not sure he can think clearly when he’s angry. If I were him, I’d pull out of the next two debates.

Who tampered with Trumps brain during the debate is a better question. Oh, and Hillary sucks too. So does the rest of em’.

It is beyond an alien landing, to believe Trump got creamed because of a bad microphone. The establishment owned media, along with Trump himself, did a number on Trump. Neither Trump nor Clinton are intelligent enough to be successful as president.

You miss the point. There is reasonable evidence that the debate was sabotaged. This isn’t some conspiracy but admitted by the Presidential Debate Commission.

Trump has sabotaged his own campaign with his foaming and diarrhea of the mouth. I told you a month ago all he had to do was put a cork in it. The Republicans sabotaged their own candidate by suing for lower wages for the middle class a month before the election. You got so many faux Republicans who will not support him because of his mouth.

All he had to do was shut up, he cannot do it. He will not be president. The MSM is spiking the ratings, it is a landslide blowout for Hillary.