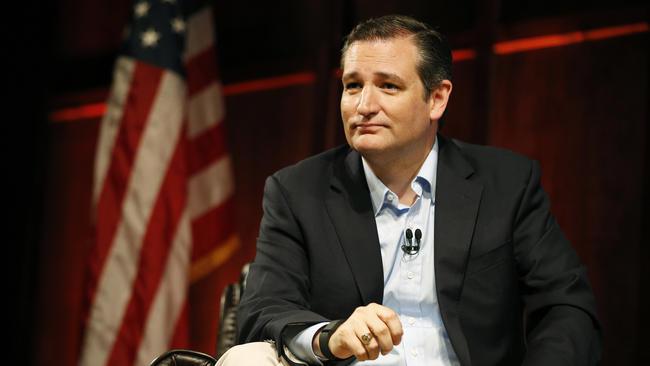 The Democrats are TERRIFIED of Cruz!

The Democrats are TERRIFIED of Cruz! – Robert Reich, Liberal Economist who served in Bill Clinton’s cabinet, makes the case that the ONLY candidate who will actually make a difference in Washington is Ted Cruz.  The Democrats DESPERATELY want Donald Trump to be the nominee because they know they can beat him, but the are deathly afraid of Ted Cruz.  Watch this video as Reich clearly demonstrates why any self-respecting Republican who is tired of cronyism and “the Washington way” needs to vote for Ted Cruz.

The Democrats are TERRIFIED of Cruz! was last modified: February 25th, 2016 by Mick Staton