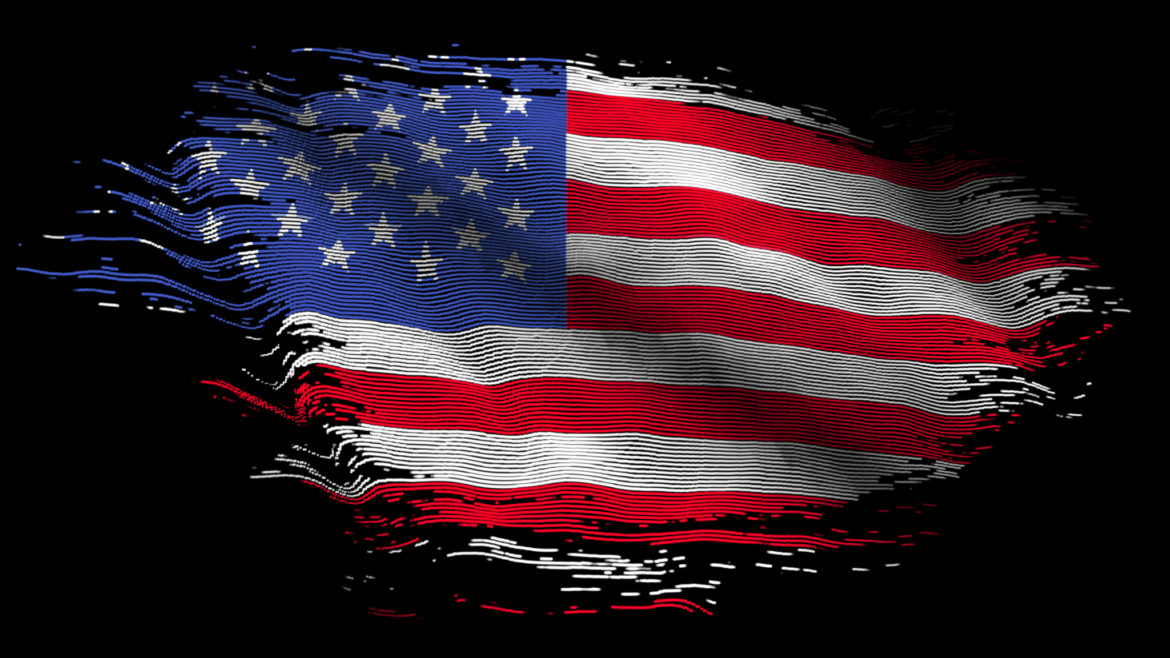 To those in both parties who were more concerned about tone and tweets:

Hackers invading the American Energy Grid. Employment numbers are stagnant. Rockets raining down on Israel. American Energy independence is going away. Inflation causing havoc in steel and lumber markets. The cost of construction of new homes is through the roof. School systems across the country are emboldened foisting upon children radical Neo- Marxists dogma such as Critical Race Theory. Government spending is reaching unimaginable levels. The Chinese, Russians, and Iranians are laughing their asses off as to our stupidity.

Our President doesnâ€™t know what day it is and is lucky to get through a bowl of oatmeal without falling asleep.

All of this because 50 percent of Americans didnâ€™t like the level of tweets emanating from the White House.

Oh and we have Republican leadership more concerned with the former President than the current occupant who is by all measures allowing every single issue enumerated above to grow and transform a once great nation.

I can say with great confidence that a large swath of Americans have their heads straight up their ass.

I hope everyone reads this while sitting in line to get gas on their way to the lumber yard to buy a $63 dollar sheet of plywood.

The destruction of America was last modified: May 12th, 2021 by Greg Stone