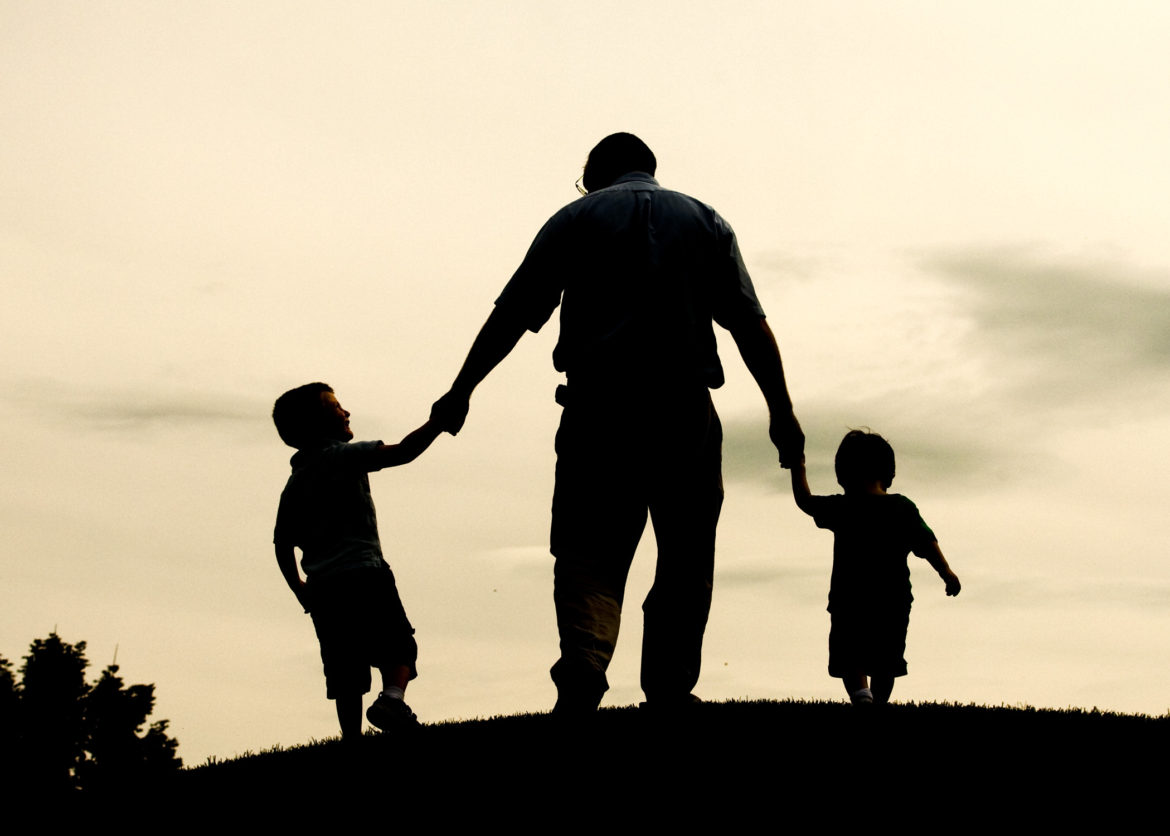 The devastating effects of MIA fathers

Children of single-parent fathers have about the same percentage of problems as those in two-parent homes. However, children in homes where the father is not present have statistically much greater problems in their lives. This has been known since the 1965 Moynihan Report. A whole body of substantiating research has grown up in subsequent years to show that households lacking a father experience psychosocial problems more often than children with a father in the home. People just do not want to talk about it because it does not fit their preferred narrative.

A report by the Minnesota Psychological Association notes in some detail that children who grow up without their fathers are much more likely to experience ten very negative results.

One: They resent paternal figures (such as teachers and police) because they feel abandoned by their own fathers. Their resentment and anger can make it difficult for them to establish friendships and healthy relationships.

Two: Children from a father-absent home often have serious emotional issues because of inability to establish strong bonds. They often assume that neutral actions by others are actually hostile toward them. They have difficulty developing empathy, self-control, and healthy romantic relationships.

Three: Children who grow up in fatherless homes are twice as likely to suffer physical and/or emotional abuse. It also adds a psychological burden on the child as he or she tries to make sense of why his or her father is not there.

Four: Children from father-absent homes are more likely to be obese. The style of parenting used by fathers has much to do with how much more fit their children are, but the parenting style of the mother has little effect on obesity and fitness levels.

Five: The more a child can interact with his or her biological father, the less chance he or she will commit a crime or end up in the juvenile justice system. Children who never had a father living with them have the highest incarceration rates. Those children also are at greater risk of using illegal drugs at an earlier age.

Six: Children want to feel like they “belong.” Children are much more likely to turn to gangs to gain a sense of community and acceptance that they lack when their fathers are not in the home.

Seven: Children often have a sense that they are worth less than others because their fathers abandoned them. This increases the risk of suicide and self-injury. They are more likely to be depressed, develop anxiety, and withdraw socially.

Eight: Children from father-absent homes are more likely to drop out of school and less likely to pursue higher education than children from two-parent households. A.L. Bryant in the Journal of Adolescent Research (2003) notes that “African American boys who identify their father as their role model demonstrate significantly higher grade point averages and are less likely to be truant from school.”

Nine: Children from father-absent homes are four times more likely to live in poverty. They also have less opportunity for making connections that can lead to well-paying jobs.

Ten: Children from homes with absent fathers are at greater risk of abusing alcohol and other drugs. They lack the protection that a father can provide against such abuses.

This country faces a multitude of social problems. The government and private organizations spend huge amounts of money on the symptoms of those problems. Their expenditures would be far more fruitful if they were applied to the causes rather than the symptoms. One of those causes is the lack of enough fathers who will stand up and raise the babies that they so easily make. Helping these “missing in action” biological fathers learn how to be real fathers is only one part of the solution, but it is a major part. The only way to create a solution to a problem is to recognize it, acknowledge it, and pay attention to it. This country has yet to do any of those things inadequate measure with the problem of MIA fathers.

Interesting that Moynihan worked in Nixon’s administration. I guess that explains where Nixon got his inspiration for his War in Drugs… I can hear him now… “let’s see if we can move this Negro family breakup thing along, shall we…?”

Afghanistan and the Taliban.. And the thousands of Americans left behind. And you democrats own it…

Nobody is being left behind but, yes, Dems have to cleanup after Republicans yet again…alas…

More Biden deflections from you ??? I know the history of Afghanistan and the Taliban. Lots of people from both sides that I am less then pleased with. Fair or not, Biden and the democrats own this.
However answer a real concern. What are you democrats going to do with Biden ???

hmmmmmmm….don’t courts award custody more often to the mom than to the dad?

There is something the social justice warriors need to address. If equity is the game, then it should be 50/50. Of course, we all know “equity” is a one way street…whatever way benefits Democrats.

Need to address? I dunno, I suspect there is a reason

The more time a child spends with their mother and father, the better off they are. The world is pulling the family apart, but our job is to keep our families together.

So, dads, forget that job that requires you to travel everywhere and stay close to your kids.