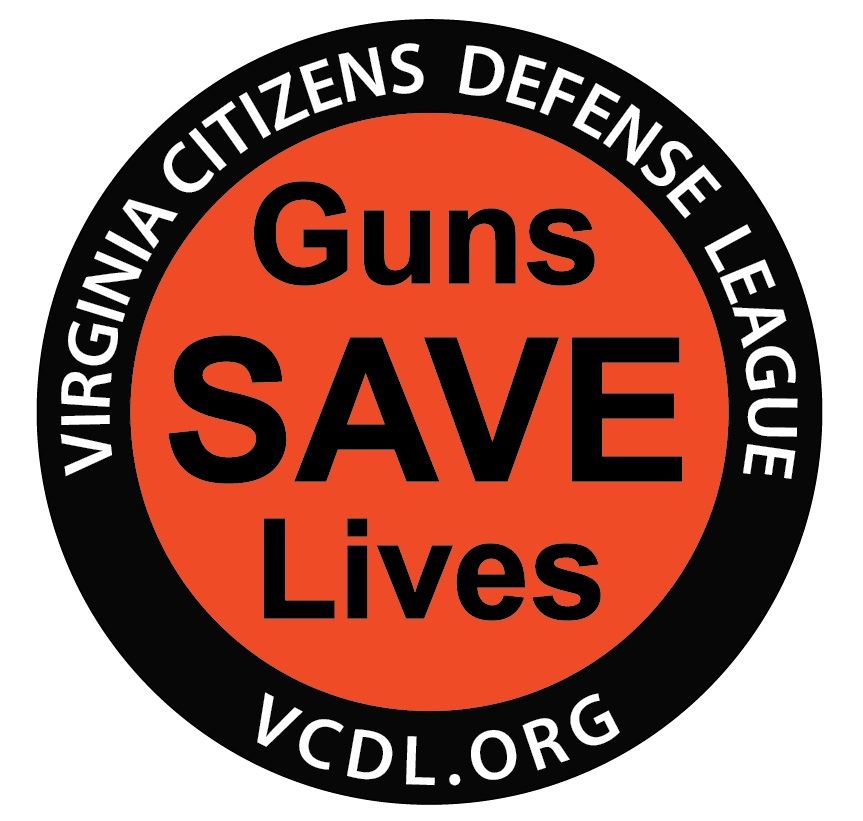 The Dishonesty and Stupidity of the Radical Left

I have never been able to understand how a liberal thinks and/or processes information.  Most normal people, when they see something that works, tend to go along with the thing that works.  And vice versa. When something does not work, most normal people figure out that the thing they are doing is not working the way it should – and then change the behavior.  It may take them a bit of time, but most of us when confronted with something in our lives which does not work, cast this aside or make changes.

However liberals do not only not understand this fact, but when something they want fails, they double down on it.  And they say things which are either serious lies or are so ignorant of facts that are painfully evident to anyone who is not a liberal.  And these tendencies were on full display earlier this week at the Mount Jackson 2A Sanctuary Hearing.

Somewhat over 100 people attended the hearing, and of the 13 + people who spoke, all of us (myself included) were respectful and brought facts to the table.  When it came time for the Council Members to debate the resolution, liberal ignorance and dishonesty were on full display, in the guise of one Member named Roger Rudy.  Mr. Rudy said that he was in the minority, and wanted to get a few “facts out” about the 2A debate. First off, Mr. Rudy stated that no one needed to own an assault weapon.   According to Councilor Rudy, only law enforcement and the military needed to own an “assault weapon”. Now since we all know that a liberal defines the term “assault weapon” by how scary the gun looks, well we know what that means.   However what the Democrats want to do in Richmond (even if they have backed off of it for the time being) is make any weapon which can hold a 10+ round magazine illegal. So according to Council Member Rudy, a Glock 19 9 mm pistol which can hold a 15 round magazine – should be illegal.  The Glock is one of the best home protection guns a woman or family can have. And Member Rudy wants that to be illegal. Remember that when a gunman breaks into your house and you have only seconds to react, law enforcement is minutes away.

Study after study show that the more guns that a society has, and the easier the access to weapons that a family can have, the lower the crime rate will be.  The reason behind this is rather simple – what criminal would dare rob a house if they know there is a decent chance they’ll get shot in the process. However this common sense fact seems to escape the modern day leftist.

Then Judy said he didn’t see the necessity for one person to have a firearm that shoots multiple rounds of ammunition.

Note what Councilor Rudy said – he says that any gun which can fire more than one shot should be illegal.  Since pretty much any gun can fire repeatedly if you pull the trigger repeatedly, According to Councilor Rudy (from his own mouth), the only guns we should be allowed to own are single shot .22 caliber rifles.   And this is the thought process (or lack thereof) of the modern left. Policies which clearly bring down gun violence should be done away with, and us peons should only be allowed to own 22 caliber pea shooters to defend ourselves against people who would do us harm, either a criminal or a tyrannical government.  Aka each of us common folk would be screwed and the Government would be in charge of us.

And these people think they’re the smart ones and that each of us is a bumbling idiot who needs to be taken care of by the nanny state.  They are intellectually dishonest and quite frankly, they are stupid.

Each of these local politicians who want to take guns out of our hands should be voted out of office, and sooner rather than later.  Local elections in cities and towns are this May – time for each of us to send a message.

The Dishonesty and Stupidity of the Radical Left was last modified: January 17th, 2020 by John Massoud