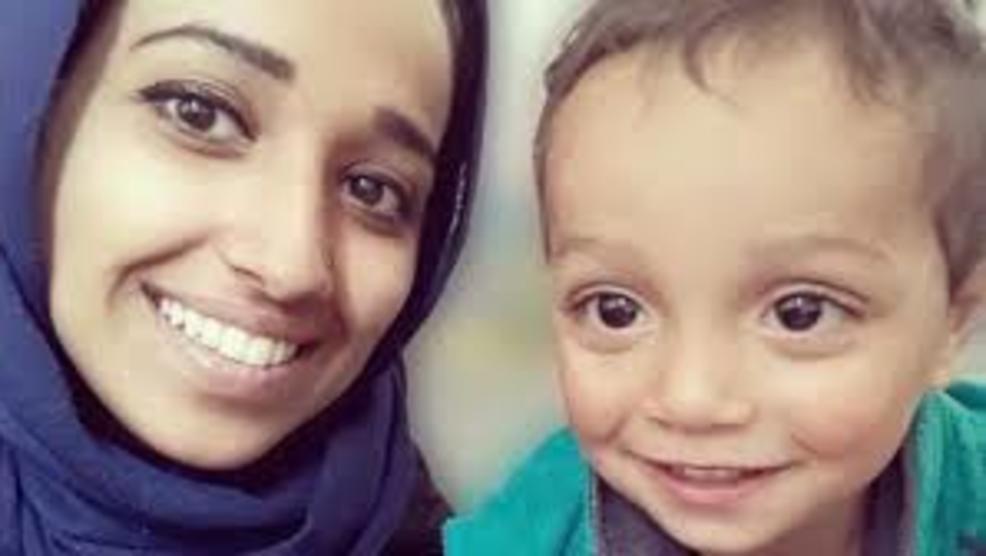 Hoda Muthana and her child

The Enemy From Within. ISIS Terrorist Demands Return To US

March 2015: “Go on drive-bys and spill all of [the Americans’] blood, or rent a big truck and drive all over them.”  These are the words of Alabama born Hoda Muthana, the wife of three different ISIS terrorists, who now demands to be readmitted into the United States and asserts leaving America to join ISIS, as well as her three marriages to ISIS terrorists, were a mere “mistake.”

The Trump administration has refused to readmit her and her father has filed a lawsuit on her behalf demanding the US be forced to allow her back into our country.  The crux of this matter is as follows.

The first question arises. Is Muthana an American citizen?  The perfectly reasonable assertion, first made during the Obama administration, is that when Hoda Muthana was born her father was a diplomat for Yemen; therefore, she is a citizen of Yemen. However, her CAIR attorney Hassan Shibly asserts Muthana’s father Ahmed Ali Muthana had been discharged as a diplomat prior to her birth and hence she is a US citizen.

I don’t think it can be asserted she has renounced her US citizenship because that requires a person to voluntarily and with intent to relinquish U.S. citizenship appear in person before a U.S. consular or diplomatic officer, in a foreign country at a U.S. Embassy or Consulate, and sign an oath of renunciation under Section 349(a)(5) of the Immigration and Nationality Act .

If Shibly is correct, Muthana is a US citizen and can return anytime she wants subject to being arrested when she returns to the US. After her tweet encouraging American Muslims to murder other Americans by running over them with cars and trucks she could be charged with any number of crimes. Muthana’s fantasy that she can return to the US and not face any repercussions if everyone forgives her “mistake” shows how deluded she is.  She even suggested a proper punishment for her would be to attend counseling classes.

What about a charge of treason?  It’s possible but treason is very difficult to prove. It requires giving aid and comfort to the enemy in a time of war or military hostilities. It requires two witnesses. As an aside, I was reviewing whether Muthana could be charged with treason by looking at the John Walker Lindh case and was shocked to find out he is scheduled to be released on May 23, 2019 and this is a guy who actively shot at US troops. https://en.wikipedia.org/wiki/John_Walker_Lindh

My guess is Muthana will be detained immediately upon arriving at any US airport and be placed in custody without the opportunity to post bond as she is obviously a flight risk.  One thing is certain.  Few, if any, Americans want her back here and no one will shed any tears if she is put in prison for an extended period of time.

The Enemy From Within. ISIS Terrorist Demands Return To US was last modified: February 23rd, 2019 by Dave Webster