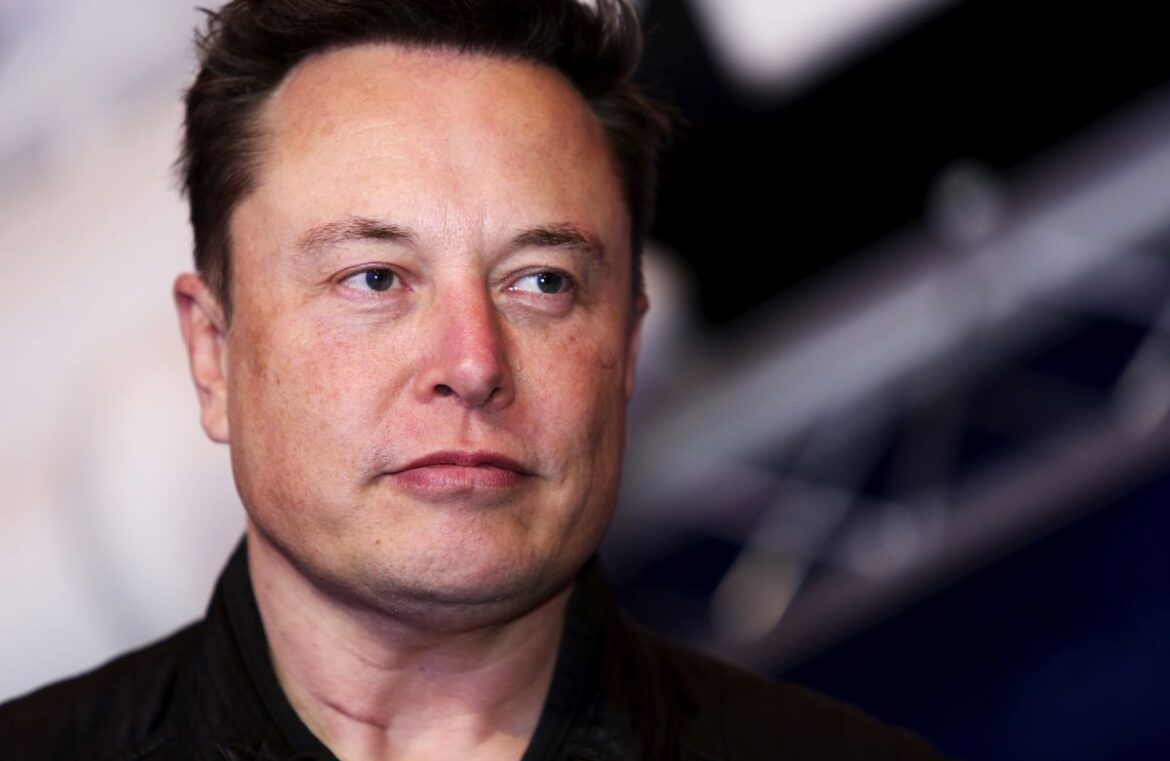 A few decades ago, Howard Hughes was the enigma.  In today’s terms, a likely billionaire.  An inventor, risk taker, playboy and, in the end, an utter mystery.  Now we have Elon Musk in much the same vein, only he is much more fun to watch.  (My opinion, of course.)

Mr. Musk has been instrumental in industrializing and bringing to market critical technologies.  Space X, Tesla, Neuralink, Boring, Paypal, and a couple of others are products of his imagination and risk-taking behavior.  Mr. Musk’s latest adventure is his purchase – or is it a purchase? – of the openly radical left managed Twitter.

Twitter’s top executives have admitted to being communists and socialists and also using that platform to undermine anything conservative or, frankly, pro-American.  These executives have openly condemned freedom of speech as well as Musk himself.  (Thank God for Project Veritas as they exposed all of this.)

Musk has recently held up completing his purchase of Twitter claiming that they were fudging the amount of bot/spam traffic.  Twitter management says bot/spam traffic is about 5%.  Musk has suggested as much as 20% or even quite a bit more.  This is not an insignificant issue as Twitter stock prices, as well as ad revenue, are predicated on “live consumers”.   Current and future corporate value claims could very well be bogus.  (Now I don’t know what the impact of bot/spam fraud would be but I suspect there are a lot of lawyers just waiting for an opportunity to test the water here.)

Just the other day, Mr. Musk was accused of #MeToo sexual harassment which he immediately denied and suggested that the accusation should be viewed through a political lens.  (Mr. Musk recently said, “In the past I voted Democrat because they were mostly the kindness party.  But they have become the party of division and hate, so I can no longer support them and will vote Republican.  Now watch their dirty tricks campaign against me unfold.”  And right on cue, #MeToo.)

Mr. Musk strongly advocates freedom of speech.  The people who oppose him aren’t.  They are for the great reset which would tear America down and put in her place some type of global authoritarian dictatorship.  (The constant destructive activities of the Biden regime and Democrat leaders, in general, aren’t accidental.  They aren’t a mistake of bad policy.  They are deliberate.)

It appears that the contest is Musk in one corner and the Ministry of Lies in the other.  My bet is on Musk.

One Tory once said of Churchill: “how anybody can put their faith into a man who changes sides, just when he thinks it is to his own personal advantage to do so.” Churchill himself observed: Churchill himself would puckishly observe that “[a]nyone can rat, but it takes a certain amount of ingenuity to re-rat.” Same logic applies here. Enjoy your rat.

Reagan never said anything about leaving a democrat party… smh…

Musk is far more of a threat to the Obiden Junta nd their Davosian allies than Trump. Not only des he have a huge,unimagiable fortune and war chest but he has a broad following across the entire political spectrum and that is why they wil lattempt to destroy him an dfailing that attempt to kill him. I pray Elon has good security and a proficient food taster.

To your point. Epstein didn’t kill himself did he? Funny how… they put two of the most useless wastoid federal employee guards on shift the night he was murdered… then the security camera for a high profile inmate like Epstein failed that night!!!! You are right… Musk is messing with some of the most heinous gangsters in the world…. the kind who have the government at their disposal. I doubt he understands the gravity of taking these bastards on. Like Schmuckie Schummer said out loud to Trump… the Security State has a million ways to get you.
Here’s the quote for you Johnny Dunghead in case you want a source… Erica too: “Let me tell you, you take on the intelligence community, they have six ways from Sunday at getting back at you,” Schumer told MSNBC’s Rachel Maddow.
That is no game Elon… no game at all…

“Twitter’s top executives have admitted to being communists and socialists and also using that platform to undermine anything conservative or, frankly, pro-American.” Boy, I’d love to see stuff that supports what you say. I won’t hold my breath

Project Veritas has video so you can check it. Of course you won’t but the evidence is undispureable