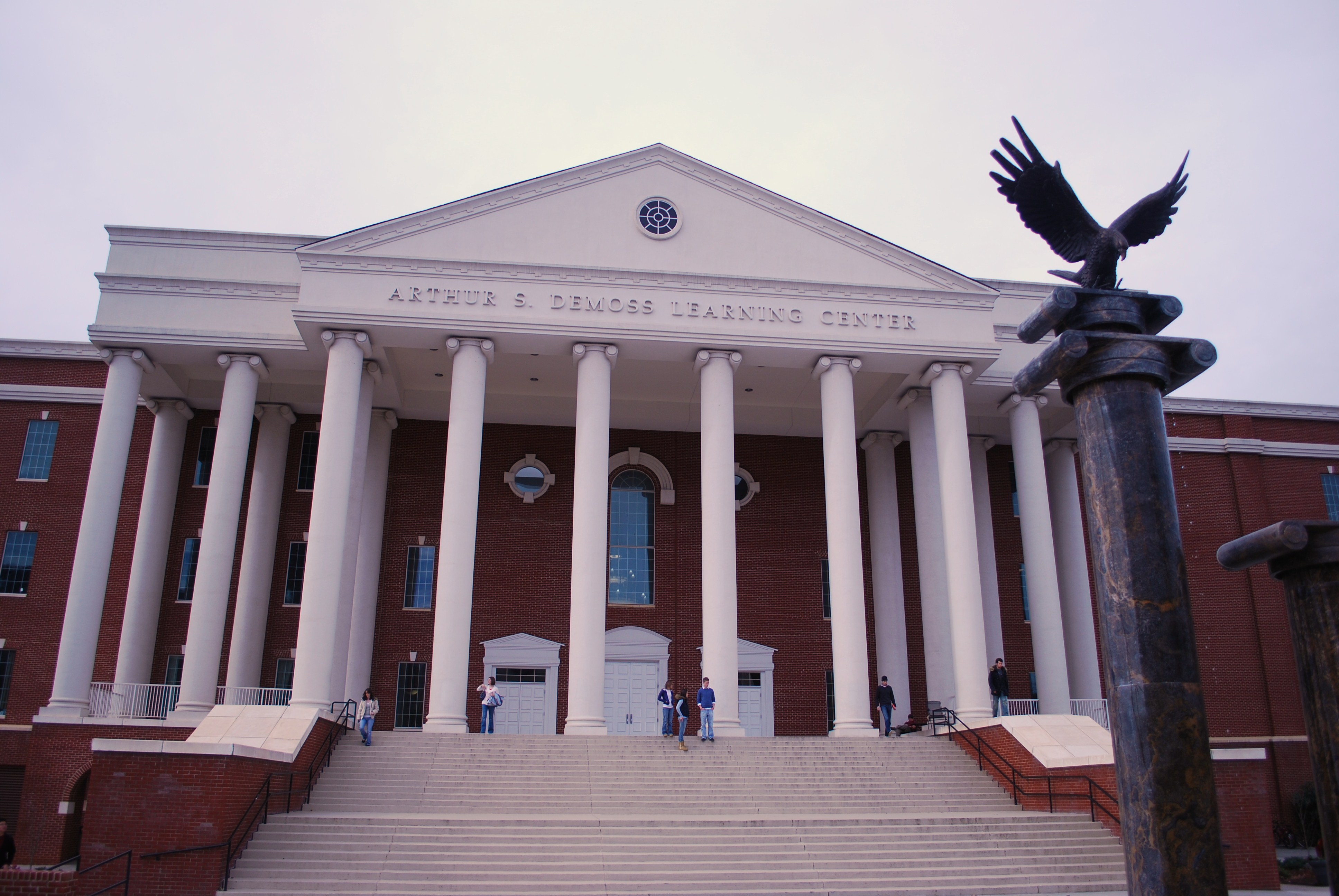 The Establishment and The Grassroots

A heck of a lot has changed in Virginia since I moved back home in 2013. I’m not sure I can decipher who is establishment or if any real establishment exists. I have heard a great deal of misanthropy aimed at RPV, but I cannot think of a single thing RPV has done since I’ve returned that has disappointed me. The pledge was a joke, but much of that nonsense was bred within State Central, not from the office of the RPV.

Donald Trump is our President, despite his unpopularity in Virginia; and every day more and more of us come around to accepting that Donald Trump just might become an excellent Republican President. My fellow Cruz supporters have been coming around since March of 2016 – slowly, if not begrudgingly – but we’re coming around. Trump’s cabinet nominees are promising. His speeches have been endearing, though his recent rhetoric in reference to the ACA replacement smacks of progressive acquiescence.  However, despite how we may nitpick our new Commander in Chief, the chances are great that we’ve just elected a President who will do more good than harm.

I will not pretend, now or in the future, that I was excited by Trump’s ascension. If he becomes one of our greatest Presidents, he did so without my faith in his capacity. I respect my Caroline County GOP and I worked hard for my unit and our nominee, but I can’t pretend as if I did so out of a belief that Donald Trump was going to become a great President. I worked hard for Trump because I believe those supporters of Trump in Caroline County deserve motivated advocates on their behalf; and I had the opportunity advocate for him on election day. I certainly didn’t do this on his behalf. I did it for the people that supported him and who might one day support other Republican candidates.

I was one of the first Cruz-supporting Republicans in Virginia who immediately endorsed Trump after Cruz was mathematically eliminated in the primary. I wrote an article that was published at my site Pendelton Penn and here at The Bull Elephant. I said,

Last week, Republicans in the House of Representatives once again voted to approve the REINS Act. If the Senate passes this bill and if Donald Trump signs it, then his Presidency will be more than worth whatever sacrifices we’re forced to make in the future.

I consider myself a “grassroots” Constitutional-Conservative. I’m finding less and less resistance from “the establishment”. In fact, what I’m seeing is that corporate interests in the Commonwealth no longer have a “party infrastructure” to hide behind. Senator Vogel and Delegate Glenn Davis are both advocating for real legislative change in their pursuit of a nomination as LG. Bryce Reeves has a history of conservative activism in the Senate as well.

Denver Riggleman is running against the Corporate Interests that have deprived “We The People” of representation in Richmond for years. We have the opportunity to vote for a Governor that will work to build our party and our laws in such a way where, for the first time in decades, our interests are considered. Even Corey Stewart, who I do not respect, is looking to give us change. My problem with Stewart and his allies is that they want to burn everything to the ground, which includes everything we Conservatives and Constitutionalists have worked for, for years.

Linwood Cobb and Ray Allen are Has-Been’s now – finding work wherever they can. Cobb has taken a position with Delegate Glenn Davis, trying to resurface as a political force by getting behind one of the most inventive and creative delegates in Richmond. Look, despite how most of us feel about Cantor’s cadres, we have to recognize that what we viewed as “the establishment” in Virginia is dead.

We, the grassroots, have an opportunity to exercise our voice.

Ed Gillespie has, since the late summer in 2015, been reaching out to conservative and TEA Party activists in Virginia. Just because I will not be supporting him for governor doesn’t mean that I do not appreciate his unprecedented effort at trying to reach out to the grassroots. Do I still see Gillespie as Establishment, as a “party-man” and a lobbyist? Yes, I do. But he has done everything we could have hoped he’d do to prove these perceptions wrong. Gillespie, a professional lobbyist, didn’t simply go after corporate interests in Virginia. He went after the grassroots and TEA Party leaders. He actually lobbied us. The “establishment” is lobbying the grassroots. If you can’t appreciate that, then you haven’t been mourning our losses and our failed pursuits.

We ought to consider this in the run up to our primary in June. We have Corey Stewart and Ron Hedlund trying to burn the party to the ground. We have Frank Wanger trying to get us to elect Dominion Power and their interests as governor. Then there is Denver Riggleman and Ed Gillespie who are both coming before us, before We The People, looking for our support. Denver and Gillespie aren’t looking to burn anything to the ground. They are running on their experience for our votes. They both have experience.

Whether you, like me, decide that Denver is the right man at the right time to lead Virginia forward toward prosperity and liberty; or whether you decide to support Gillespie and his increasingly broad coalition, we’re all looking at a new dynamic. There is no longer a real war between the Establishment and Grassroots in Virginia. John Whitbeck and RPV are no longer threats. They are friends. We have an opportunity, however this goes, to have actual allies in our pursuit of a conservative government in Richmond.

I can’t tell whether or not Gillespie is being honest with us, but it is clear that he wants to make his case to the grassroots. He’s not running a campaign, like Wagner, aimed at getting Corporate votes. Gillespie, who has been and appears to be the very reflection of the establishment in Virginia, has spent the majority of his time lobbying the grassroots. Denver Riggleman, is running a campaign that appeals both to Cruz, Rubio, and Trump voters.

Maybe things are changing in Virginia. Maybe we can’t simply point our fingers at this candidate or that and label them establishment or grassroots.

I just can’t see how Frank Wagner or Corey Stewart has a place in the future of the Republican Party in Virginia. What I see is a party united that has a choice between the reconciliation and experience of Ed Gillespie, or the authenticity and conservative vision of Denver Riggleman. This isn’t an angry or vitriolic divergence. It’s friendly and thoughtful and meaningful. Our choice between Riggleman and Gillespie isn’t one of burning the party to the ground versus promoting politicians that couldn’t care less about their conservative constituency.

If Gillespie is establishment and Denver is grassroots, then we’re all better off.

This campaign season has me wondering if there couldn’t be a campaign that begs the question, why can’t we all fight together? If Gillespie wins, I’ll support him; but after talking to Gillespie’s supporters over the last few weeks, I’ve discovered that if Denver Riggleman wins, they will not stay home or even be disappointed.

Is it possible that Gillespie and Denver are giving us a basis for a united Republican Party in Virginia? I think the answer is yes.

I think Wagner represents Corporate interests and that Stewart represents angry activist interests. No one supporting these men actually believe their candidate has chance of winning.