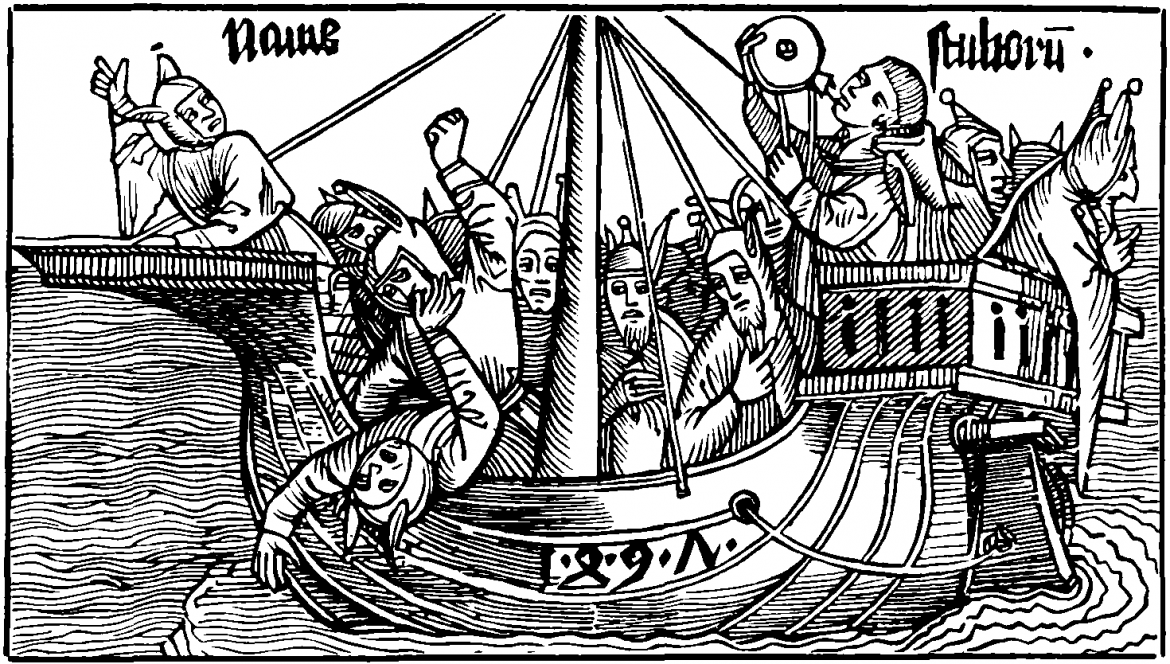 I have spent a lot of time since early March in the woods, in the company of birds, geese, a wild rabbit, a fox visiting my yard daily, squirrels, a racoon, five deer who enjoy the grass in our back yard at dusk, one coyote, wasps, bumblebees, a majestic eagle, a water snake, the river, flowers, grasses, two ospreys, and a lot of mud.

The daily trips to the woods saved my sanity when everything around me turned irrational and abnormal, “socially distancing” from other humans as if they had the bubonic plague, the “new normal” as the Democrat leaders turned Stalinists and their lackey main stream media have been telling us non-stop for twelve weeks now.

Insane lefties took up the crusade of forcing everyone to wear face masks outside, in the woods, in state parks, in the house, in stores, while jogging, biking, in grocery stores, and in their own cars when they were driving alone.

A fashion industry has quickly popped up with useless face masks of various shapes, sizes, thickness, colors, and messages that fit the submissive and scared to death personality of the wearer. One famous individual expressed herself with a crocheted mask with holes.

We must wear a face mask at the bank, coupled with seeing eyeglasses, and it seems that it is now legal to do so. Who would have thought that looking like a robber would be acceptable and necessary in a bank, but here we are.

I used to walk across a fishing pier where two ospreys were nesting. I enjoyed photographing them while the male was bringing his mate fish in his beak. But the governor closed the pier and the occasional 5-6 fishermen had to move alongside the river’s edge, clustered together under the railroad bridge. How else could they tell each other tall fishing tales and drink beer? Humans are social creatures and need other people to remain sane and healthy. And the catfish and snakeheads fed their families. Thanks to the governor’s crazy policies, the fishermen are now unemployed and unable to provide for their loved ones.

The governor left state parks open but closed the bathroom facilities – too much to clean properly, the ranger explained one day. But they brought in unsightly port-o-potties which had no hand sanitizer and were sprayed by a park employee with Lysol spray. Who can argue with the logic of a governor, who is a doctor, that a port-o-potty with exposed fecal matter and urine is cleaner than a restroom?

People could stand on the river’s sandy beach and fish or exercise, but nobody could sit in a chair or on the sand – it must be crawling with Covid-19 viruses. How in the world have we ever survived so far on thousands of crowded beaches around the world without social isolation or physical distancing! How lucky we were! It is a “miracle” that Dr. Fauci and Dr. Brix saved us on time. It was worth every penny of the six trillion dollars in debt and the millions of permanently unemployed.

Arbitrary rules of physical distancing euphemistically called “social distancing” were established, a form of social isolation which varied across the globe, from 3-6 ft, even though a cough or a sneeze can travel much farther, 18-24 ft.

Then the leftist and regressive population, whose agenda was never about liberty of any kind, started to turn into the Gestapo, vociferously shaming anybody who dared to show up without a face mask – How dare you endanger my fragile health? Go home and hide under a rock! Worse yet, the left turned into the Stasi Karen(s) and called the police on face mask violators.

And the police, being the vigilant defenders and protectors of the law that they are, started arresting parents playing with their children, church goers, partiers in private homes, restaurant patrons who violated totalitarian lockdown orders, towed their cars, fined citizens for daring to open up businesses, and for eating inside restaurants or bars.

People became so conditioned that, while walking in the woods to get fresh air, they wore masks alone and with their spouses and children. Shrill women were shouting twelve feet away from other humans, “stay away from me,” as if they were aliens in the invasion of the body snatchers.

Irrational and panicked, these individuals have lost whatever sanity they have ever had. I can now fully understand how the lynching of innocents happened when crowds reached a frenzy of hatred towards helpless humans exercising their right to exist.

People now cross the street to avoid each other and make no eye contact or attempt at any human interaction. We have become invisible to each other, “contactless” humans

A park employee was collecting parking fees one day using a fishing net with a long handle. The drivers had to put their money in, and the attendant retrieved the said cash from the net following the “contactless” dictates of the non-stop PSAs.

“Contactless,” “safe,” “stay safe,” “safe distancing,” “together alone” (an oxymoron), “new normal” became the indoctrinating phrase of the new generation of supine and scared humans who would rather exchange their freedom for temporary “safety.”

The extreme cowardice and almost overnight submission to totalitarianism without a whimper or logical argument and questioning were painful to watch.

The Face Maskers in the Midst was last modified: May 30th, 2020 by Guest Contributor Dr. Ileana Johnson