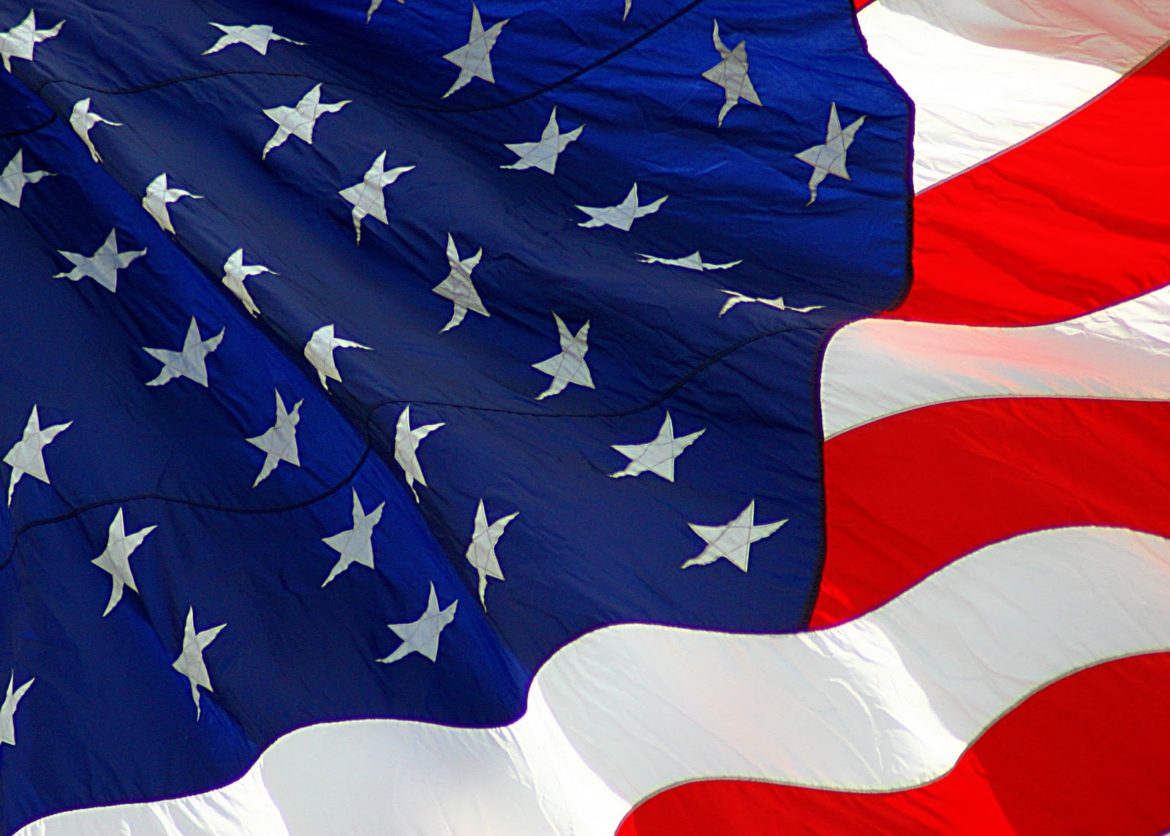 His wife held his hand and with damp eyes looked at her hero. She was as pretty as he was handsome.  I asked her in a quiet moment about the strain on her and on the marriage. “Me? No, my job is to be everything I can be for him right now, to pray for us. We have a whole life in front of us.”

I’ve said before, and I believe more than ever; give the nation any randomly picked 535 of these veteran heroes to replace the House of Representatives and the Senate, and our nation would be well served, for a change.