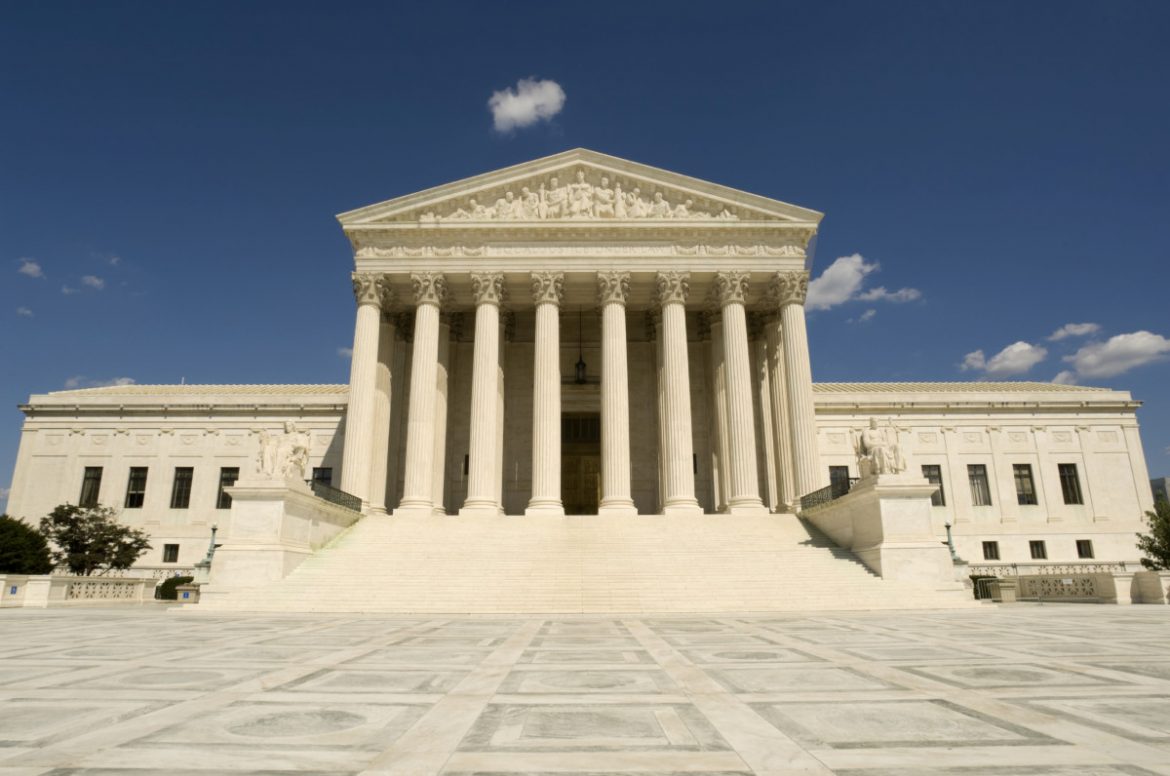 The five people who control the future of America

On October 13, 2020, during Amy Coney Barrett’s confirmation hearing before the U.S. Senate Judiciary Committee, Texas Senator Ted Cruz asked Judge Barrett a few questions – mostly about her family – but he spent most of his allotted half-hour making some important points about the five people who control America’s future.

Cruz noted that the arguments offered against Judge Barrett by Senate Democrats were bogus and cheap. They had to be because Democrat senators would not publicly admit to their real agenda. For example, Democrats want Supreme Court justices who will not only support Roe v. Wade but who will throw out every abortion restriction at any level of government. When the Supreme Court heard arguments against the federal prohibition of partial birth abortion (a heinous procedure), the vote was 5 to 4 to protect babies.  Using the reasoning of the dissenting minority, laws such as parental notification and parental consent would also be in jeopardy.

Cruz then mentioned the “Citizens United” case, in which the Obama Department of Justice (DOJ) filed suit against a small non-profit who had created a video that was critical of a political figure – Hillary Clinton. Justice Samuel Alito asked the DOJ lawyer whether it was the Obama administration’s position that the federal government can ban books. The lawyer replied that it was. That is frightening because it is so reminiscent of the book burning in Germany when the National Socialist Workers’ Party (the Nazis) took power prior to World War II. Yet the Supreme Court ruled that it was not permissible to ban books by a vote of only 5 to 4. That means that four radical members of the highest court in the land believed it is permissible to ban books – and movies – in America just as they were in Nazi Germany.

In “District of Columbia v. Heller,” the Supreme Court struck down the D.C. government’s law that prohibited citizens from owning guns in the District. The vote again was 5 to 4. The four who voted against the decision believed that the Second Amendment does not protect individuals’ rights to keep and bear arms. Instead, they said that arms should be kept in an armory for use by a militia. Their radical interpretation would erase the Second Amendment from the Bill of Rights. The slender margin of one vote kept Americans from losing the right that protects all of our other rights.

In reference to our First Amendment Freedom of Religion, Cruz mentioned “Van Orden v. Perry,” a case he litigated. The plaintiff wanted a monument of the Ten Commandments that had been gifted to the state of Texas to be removed from the state capitol grounds. A 5 to 4 ruling left the monument on the capitol grounds, but the reasoning of the dissenting opinion could have led to crosses and Stars of David being removed from grave markers in Arlington National Cemetery and any other government owned space in the country. Their minority opinion totally ignores the fact that the Ten Commandments appear 43 times in the Supreme Court courtroom itself.

The Obama DOJ filed suit against the Little Sisters of the Poor and the Green family who own Hobby Lobby. A 5 to 4 decision protected both from being forced to commit government mandated actions that violate their religious convictions. [Cruz noted that Joe Biden has pledged to initiate a new attack on the Little Sisters.]

Not a single Democrat is willing to acknowledge their agenda, let alone defend it. They know their goals are wildly unpopular with the vast majority of Americans. Instead they want to abandon democracy, get five Supreme Court justices who will support their agenda, and then take cases to the Court that can result in decisions that give them what they want when they can’t convince the American public to go along. All they need is their five black-robed appointees to keep them from having to justify anything to the American people.

Since Supreme Court justices are appointed for life, this coming election will not merely determine the course of our country for the next four years. It will determine the fate of America and Americans for generations.

The five people who control the future of America was last modified: October 25th, 2020 by Guest Contributor Steven 'Doc' Troxel