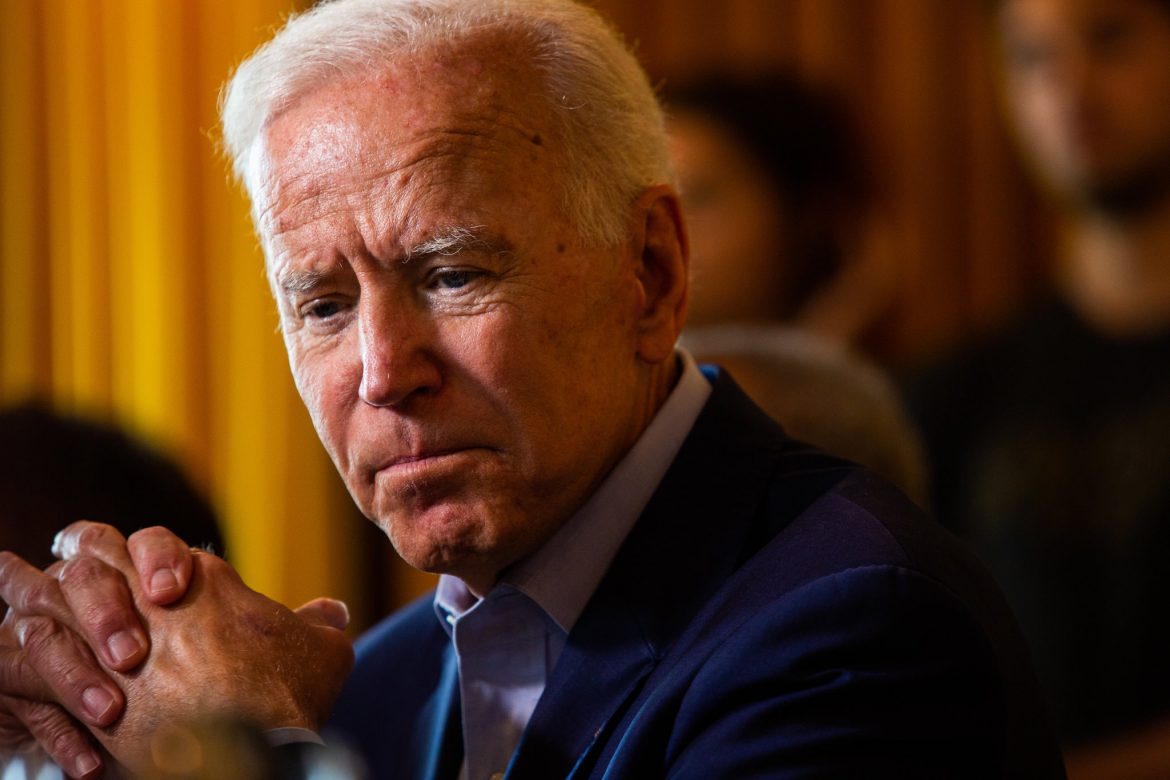 The Fix is in–Amy Klobuchar leaves the race, endorses Biden

The fix is in. The leadership in the Democrat party has decided Biden will be their choice for President. Will that encourage more people to come tomorrow, Super Tuesday, to vote for Bernie Sanders? Or will more come out to vote for Biden? Bloomberg? I suspect it will energize Sanders’ voters as they live in fear and horror that Biden could be the nominee. Many people join them in that fear. It’s difficult to imagine having to listen to ol’ phony Joe for the next 8 months. At least Sanders would be entertaining and guarantee Trump a second term.

The movers and shakers in the Democrat party will do all they can to make sure the addled Joe Biden takes home the nomination at the Democrat convention in July in Milwaukee, Wisconsin. The problem is Joe Biden will not have the votes to win on the first ballot.

Nate Silver over at fivethirtyeight.com predicts no Democrat will have the delegates necessary to win the nominating contest on the first ballot.

This means there will be a second round of balloting, one that opens up the voting to the so-called superdelegates. They include the Democrat party leadership and electeds and are not officially committed to any candidate. More on superdelegates here. Their votes are each worth twice that of a regular delegate who was selected at the ballot box to represent their candidate. (So much for caring about the little guy, the rank and file democrats.) These superdelegates will put Biden over the top because party leadership has decided that the votes of the ordinary citizens don’t matter. Bernie Sanders will have the highest delegate count going into the convention and for the second time the nomination for president will be stolen from him.

The good news for Republicans is Bernie supporters will not take this well. While I cannot predict how they will respond at the convention, I can predict they will sit on hands election day and before. They will not turn out to support Biden, they will not work for him prior to election day, because they will feel the party has once again been hijacked by the superdelegates. And they will be right.