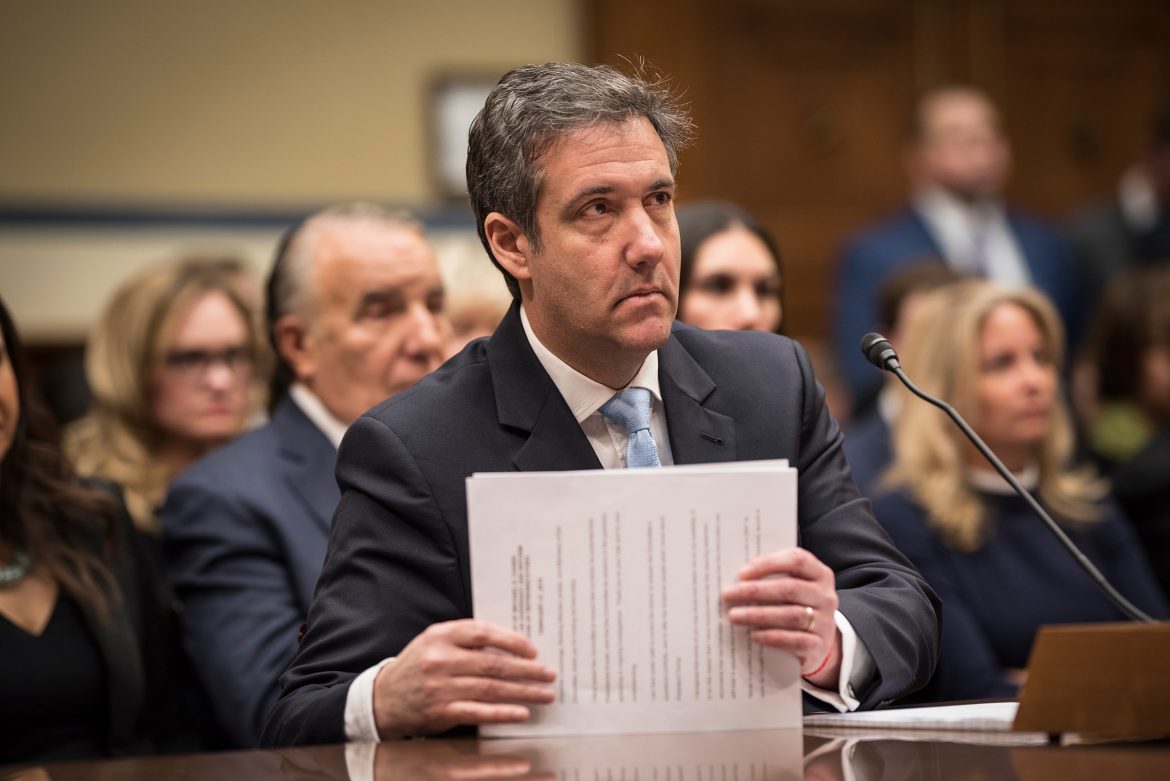 A substantial part of my numerous careers involved running a business as an accident investigator. This meant working for and against a couple of thousand attorneys over 40 plus years. The overwhelming majority of these attorneys were basically hard working and even decent people, – but there were those few who would do almost anything for money or power. (Although I was reminded by a friend that he hired lawyers not to tell him what he couldn’t do, but to tell him how to do what he needed to have done”.)

When I listen to a Michael Cohen, I am reminded of some of the more sordid attorneys I had the misfortune to experience. Among them was a lawyer who was disbarred but still worked in his law firm. Another was one who billed a South American prostitute to his case. Then there was the lawyer, a very likable but senile elderly gentleman, who butchered a case rather than turn it over to a younger more competent junior.

Lawyers like Cohen, now disbarred, have always been around. They are fixers who will do whatever it takes to get something done. And when the boss is a billionaire, or very powerful, virtually anything is possible. Paying off a bimbo like Stormy Daniels is just a short day’s work. Greasing the palm of a Union boss or government official to expedite a project is child’s play. Eliminating an enemy of the boss is more complicated, but many a Vince Foster or Seth Rich has expired under “fixed” circumstances.

Billionaires like Donald Trump, or Michael Bloomberg, or Mark Zuckerberg, or Jeff Bezos or many others employ hundreds of people who are more than willing to do their bidding. Some of these “employees” operate at the edge of the law and some even cross it without compunction to get the job done. These are useful but dangerous people – and that is what you see with Cohen.

I am sure that Cohen fixed a lot of President Trump’s problems, but he apparently wasn’t overly worried about the ethical or even potentially criminal issues associated with what he did. The result was that he put his boss in real danger by undertaking efforts that crossed the legal line and created the prospects of legal jeopardy for everyone involved. A decent attorney knows where the line is and says “no”, and then provides the good, the bad and the ugly reasons for saying “no”. But, of course, lawyers are hired not to tell the boss what he can’t do but to tell him how to do what he wants done.

One of my favorite quotes about lawyers is from Diogenes who went to look for an honest lawyer. “How’s it going?” someone asked. “Not too bad” answered Diogenes “I still have my lantern”. If you really think about that quote, it is profound. And quite humorous.