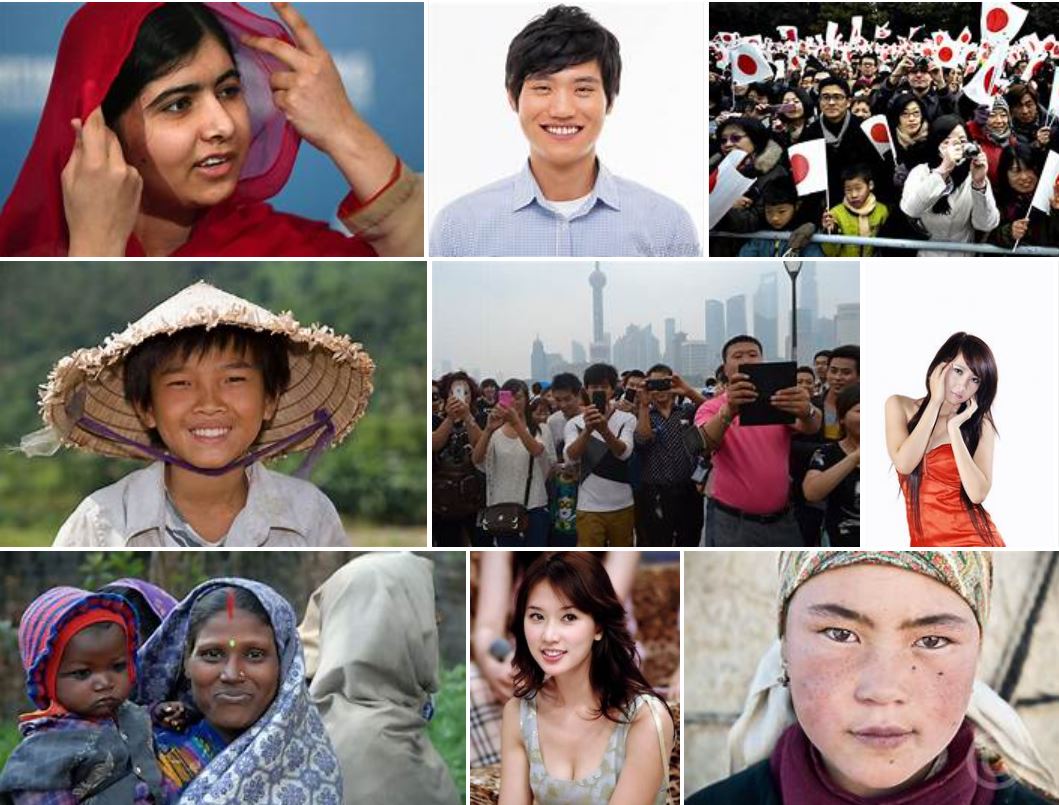 The Fraudulent Concept of an “Asian” Race

Fairfax County Public School (FCPS) officials ritually proclaim their support of “diversity” in public pronouncements regarding the admission policies for the elite Thomas Jefferson High School for Science and Technology. In the minds of FCPS leaders, the race-blind, test-based admissions policy that resulted in a study body comprised of 71.5% “Asian” students, 19.5% white, and only two percent African-American in the 2019-20 school year is not sufficiently diverse. The proposed remedy is to introduce a lottery to spread the admissions around.

There are many ways to critique the educrats’ obsession with racial numbers, but the one I want to focus on today is the utter absurdity and uselessness of the “Asian” racial classification. There is no such thing as an “Asian” race — it is a purely political construct with no basis in genetic, historical, linguistic, or cultural reality.

These thoughts are triggered by a letter from the Pacific Legal Foundation to the Fairfax County School Board expressing concerns about the constitutionality of the proposed admission changes. The letter advances various legal arguments, which readers may find of interest, but closes with an observation that “Asians” are not a homogenous group. They are, in fact, highly diverse.

Among its Asian-American community, which FCPS treats as the monolithic “Asian” in its proposal, are students whose immigrant families hail from India, China, South Korea, Vietnam, Japan, and other distinctive nations. These are nations with unique cultures, unique perspectives, and even unique languages. How individuals with such varied backgrounds could be considered “un-diverse” and lumped together into a stereotypical “Asian” category is deeply troubling. Yet under the proposed changes to the TJ admissions plan, FCPS intends to eliminate at least 20% of the seats held by these “Asian” individuals.

I would go a step farther and suggest that the stereotyping of people from these incredibly diverse cultures goes way beyond “troubling,” in the Pacific Legal Foundation’s words. The label of “Asian” as a form of racial identity is fraudulent as a scientific concept and pernicious in the way that it is being applied in the United States today.

One is inspired to ask: If there is no genetic, cultural, linguistic or historical basis for the idea of an “Asian” race, why is it U.S. government policy to lump together people whose sole commonality is the fact that their countries of origin are situated on the Asian landmass? Whose interests does it serve to perpetuate this classification?