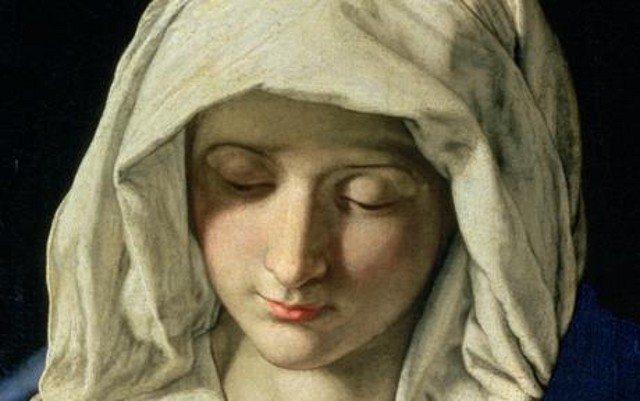 The Future of Republican Intellectuals in Virginia

I believe in the Republican Party. We are the “big tent” in national politics. I know, however, that the Republican Party has some severe issues in every State, mired in infighting and hyperbole – everyone angling for the money, the influence and the popularity. I love and hate the people involved in this exercise of American “democracy”. I feel bad for the people that have to “organize” it and direct it.

I often marvel over if what we do as bloggers is worth it. We try hard to weld words to the structure of present politics, to shape context, and to define the debate. Most of us try to figure out where people are coming from and to provide insight, analysis and purpose with the information we all share. I sometimes wonder, “why?”

Ideas, politics, and factions are dominated by candidates, not ideas. There is a difference between ideological factions and cults of personality. Everywhere I look, I find obedient servants of candidates – as opposed to advocates of political philosophies. If you mention something intelligent, you’ll be labeled an elitist.

Conversation has become a kind of protest-chant. An advocate for a candidate says, “X, Y, Z!”, and all the supporters of that candidate repeat, “X, Y, Z!” Ideas and policies are often irrelevant. Money, power and influence retain their potency, but lose the interest of people looking to make a change.

I have had some amazing conversations with Republican leaders and activists over the last four months. The campaign was pungent, but it did not prevent people who cared from fighting for what they cared about. I am beginning to think that the Democrats have won the process and have harnessed the value of media.

The Democrats played identity politics with a ferocity and effectiveness unbecoming a (r)epublican party. The result is that white men and women have realized that if this is a democracy, then they have the numbers, and they’ll be damned if they give it up to Mexicans, Africans, or homosexuals. Intellectually, I have no basis for arguing anything if identity politics has taken hold in the Republican Party. If I can’t look an immigrant in the face without looking at them as an American, I don’t know what I’m doing here.

Democrats have created an environment predicated upon segregated ranks.  This appears to be pushing people of myriad ideological ranks into a corner, to protect themselves as white, or as Christian, or as business-people.

So if the future political battles in America are all about White People versus every Democrat-organized minority, then who cares about republicanism, or constitutionalism, or federalism? Who cares about ideas if we’re going to commit to a race war in America?

Or forget about race. What if this is all really about age? Maybe US Politics should be about Baby Boomers vs. Millennials. A generation of takers from a generation of ignorance.

Help me answer this question, because I don’t know anymore. I stand for federalism, constitutionalism, and republicanism. Sometimes I feel like I stand alone.

I want aged whiskey, fine cigars, philosophers in cafes, people talking politics over coffee, with facts and references, a media that investigates(!) and this…

What’s wrong with wanting virtue and culture and morality? What’s the point in just burning each other to the ground? Even the burn-it-to-the-ground people get sick of it and announce their burn-it-to-the-ground sabbaticals. We need more friendships, more families, more communities and more intellectual discussions. We need to come together thoughtfully and joyfully and scripturally. We have got to get away from politics, get to know each other, and make a difference – and come together.

Or Else…. You end up an “intellectual snob”.