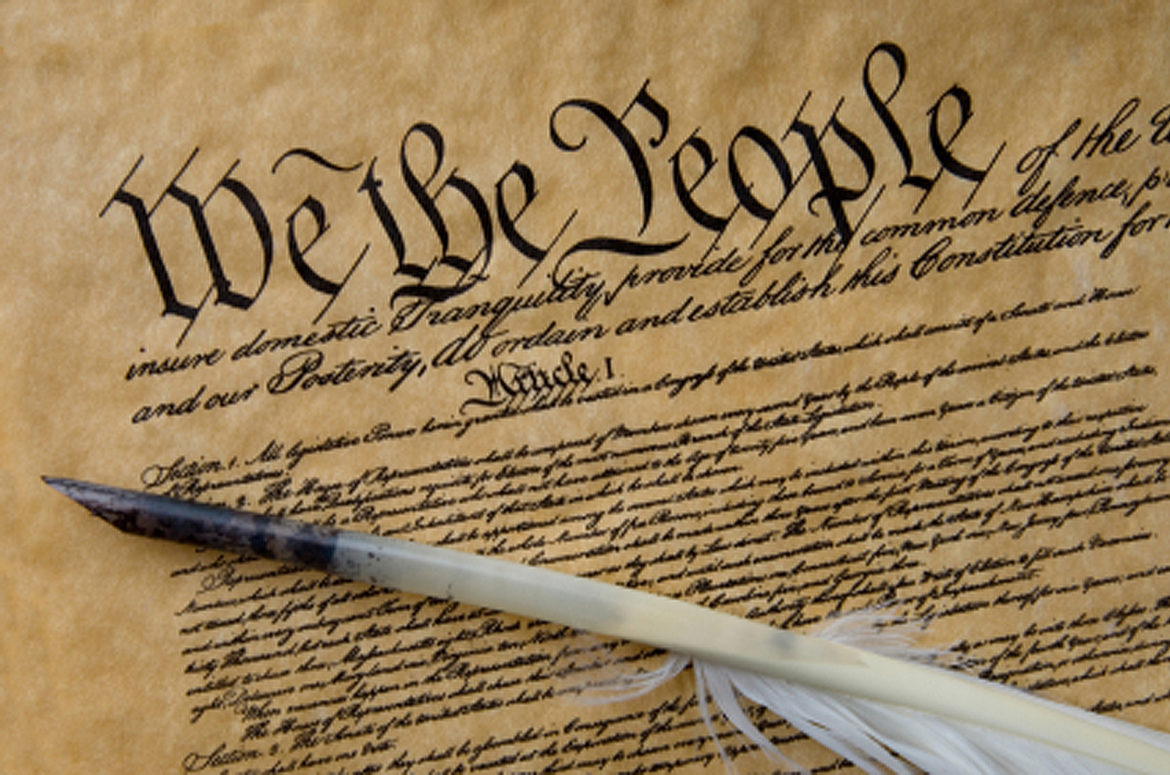 The General Welfare & The US Constitution

“The Congress shall have Power to lay and collect Taxes, Duties, Imposts and Excises, to pay the Debts and provide for the Common Defence and general Welfare of the United States.”

For most of the history of the United States, this “general welfare clause” consisted of a debate between Alexander Hamilton and James Madison. Hamilton felt that Congress ought to be able to spend public money on anything, just in case that it was a beneficial investment in the health and vigor of the United States as a whole. Madison felt that money should only be spent on just those duties laid out in the Constitution over which the legislature was responsible.

Today, however, we hear the “general welfare clause” used to defend much more than just how Congress allocates it’s funds. Indeed, there are many Americans who appear to feel as though any law or regulation is justified, just in case it benefits the people generally. The terms “general welfare” and “the common good” beg the question, just who gets to determine what is or is not in our general welfare or common good?

The modern Democrat Party, heavily influenced by the philosophy of John Rawls, has landed upon a dangerously utilitarian perspective about governance, justice, and fairness. John Rawls, after failing to adequately comprehend Immanuel Kant’s Categorical Imperative, attempted to derive what he called “the difference principle”. The difference principle simply states that any attempt on the part of society to adjust for socio-economic inequalities, must begin by appealing to the needs of the disadvantaged.

Like Marx, Rawls imagines justice in terms of class struggle and economic condition. He failed to notice the neon red contradictions between his difference principle and his liberty principle, just as all utilitarians (John Stewart Mill included) miss the dangerous unintended consequences of calculating any manner of justice on the basis of outcome versus the basis of rational principle.

James Madison had the right thought on the meaning of what actions the general welfare justified in Congress, but the realities of governance simply overwhelmed the prohibitive strictness of Madison’s position in favor of Hamilton’s aggressive pragmatism.

Governments, and their operators, often compare themselves to one another. Governments compete in a global economy. Governments compete for global market share, even as they produce nothing and create not one penny of capital. Governments desire power and power is the ability to do work. Is there any military in the world with as much power as the United States military?

President Trump tweets at 3am and makes headlines in Tokyo, London, and Cairo that afternoon and evening. That’s power.

So. The General Welfare. What is it?

The General Welfare & The US Constitution was last modified: May 18th, 2018 by Steven Brodie Tucker

Heres some reality Tucker. Liberals Neocons Globalists all don’t give a damn about your constitution as the don’t give a damn about a country. For the Neocons the US job is to run around the world spending the treasury on some shthole country. For the liberals, the US job is to make sure there is no border and the US taxpayer gets to pay for the world’s poverty.

None of the above give a rat’s bottom about the Constitution. They will run over it any time they want. For example show me a right to abortion in a law, not a judge imposed abortion of a decision.

Nationalism is so passe dude… hell you even hate Trump and his people…. The Constitution is nationalism.

The Constitution is the law. Those who ignore it, law breakers.

The law breakers seem to prosper very well. Eric Cantor is now worth millions for his efforts, ditto Clintons.

The Bushes don’t give a crap about your Constitution.

The only people who do are nationalist.

There is little question that Republican and Democrat no longer mean what people actually assume they mean. There is a global socialist party bent on destroying nations and the free citizens of those nations. The Democrat Party and apparently the GOPe represent the global socialists (totalitarian). There is a national populist party that has awakened to the intentions of the global socialists and they are fighting back. The GOP base and an increasing number of independents see the situation and have formed alliances (individual liberty). Interestingly, it appears that the supposed global socialist millennials are becoming wise to the loss of their freedom. The war between these forces is now in the open and it is violent.

The storm is coming.

In 1796 George Washington delivered his Farewell Address as he left office after two successful four year terms as President. He, more than anyone else, knew the governmental structure created by the Constitution. He chaired the convention that wrote it, and he operated it smoothly for eight years, so his observations and warnings should be taken seriously.
Washington spoke about the division of powers between the branches of the Government. He said that if they were blurred or usurped the freedoms of the people would suffer. He called them Constitutional Spheres.
These Spheres have not only been blurred, They have been exchanged. This is the main threat to the Welfare of America. Article One; Section 7 is operative.

Congressman Goodlatte can do the right thing and make a start in the time he has left!

The immigration lawyer has been complicit to the crime and has taken a knee to the rule of law in the Lynchburg area by illegal aliens and those who employ them.
It’s *good* he is leaving and way to *latte*

Guess the existence of “the Deep State ” is true

The Virginia GOP should be going great guns after Warner …. Sorry about the “gun” reference … Figure of speakes

“general” means for all. Unfortunately, America’s Welfare system isn’t for all and even extends to those who aren’t American. The left has bastardized the general welfare provision of the Constitution and robbed the American taxpayer to pay for the robbery.