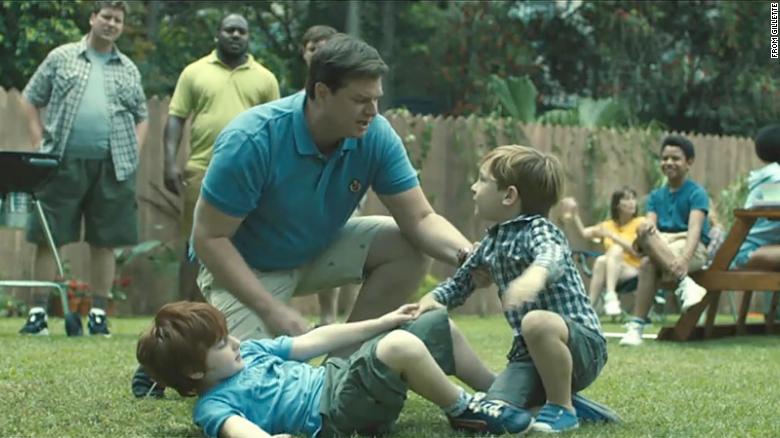 From the new Gillette commercial

The Gillettification of the American Man

There was a time, not too long ago, when businesses actually focused on doing business.  Nike provided clothes and shoes. Target provided general retail merchandise. The NFL provided the mindless distraction of sports.  Gillette provided shaving gear. But then the great world of political correctness invaded the boardrooms.

Of all of the mindless politically correct decisions, and there are more than the ones noted above, Gillette’s decision stands out.  It has insulted and attacked its customer base directly – or as a stock speculator said, “Short Proctor and Gamble and buy the Dollar Shave Club.”  (This is actually a pretty good investment strategy because the majority of the politically correct decisions result in a decline in a stock’s price or size of the customer base.)

What did Gillette do?  Simply put, it attacked almost every man in America as being toxically masculine.  Apparently, if the story is correct, this was Gillette’s response in support of the #MeToo movement.  Almost immediately, the internet universe exploded with anger and Gillette was not just criticized by its male customers but by women as well.  Apparently, there are a lot of women who like their men masculine and are not particularly appreciative of the “wussification” of males being proposed by the Gillette management.

One of my first acts in response to this gross insult was to look up the products being sold by Proctor and Gamble.  Turns out I regularly use about four of them, and all of them have significant competition. I then went to the grocery store and purchased replacements for the now disgraced four.  (Since I use an electric razor, forsaking the famed Gillette blade was no real sacrifice.)

Every once in a while, there is an opportunity to create a new word and add it to Oxford’s Universal dictionary.  I think Gillettification is such an opportunity. The definition could be something like “Politically correct decision insulting a customer” or maybe it should be more precise, say “Stupidity in the Board Room leading to stupidity in customer relations”.  In any event, Gillette will go down in the history of advertising, and not in a good way. (Gillette seems to have forgotten that one of the key ingredients to successful sales is to not alienate your customer.)

The Gillettification of the American Man was last modified: January 15th, 2019 by Dr. Robert Warren