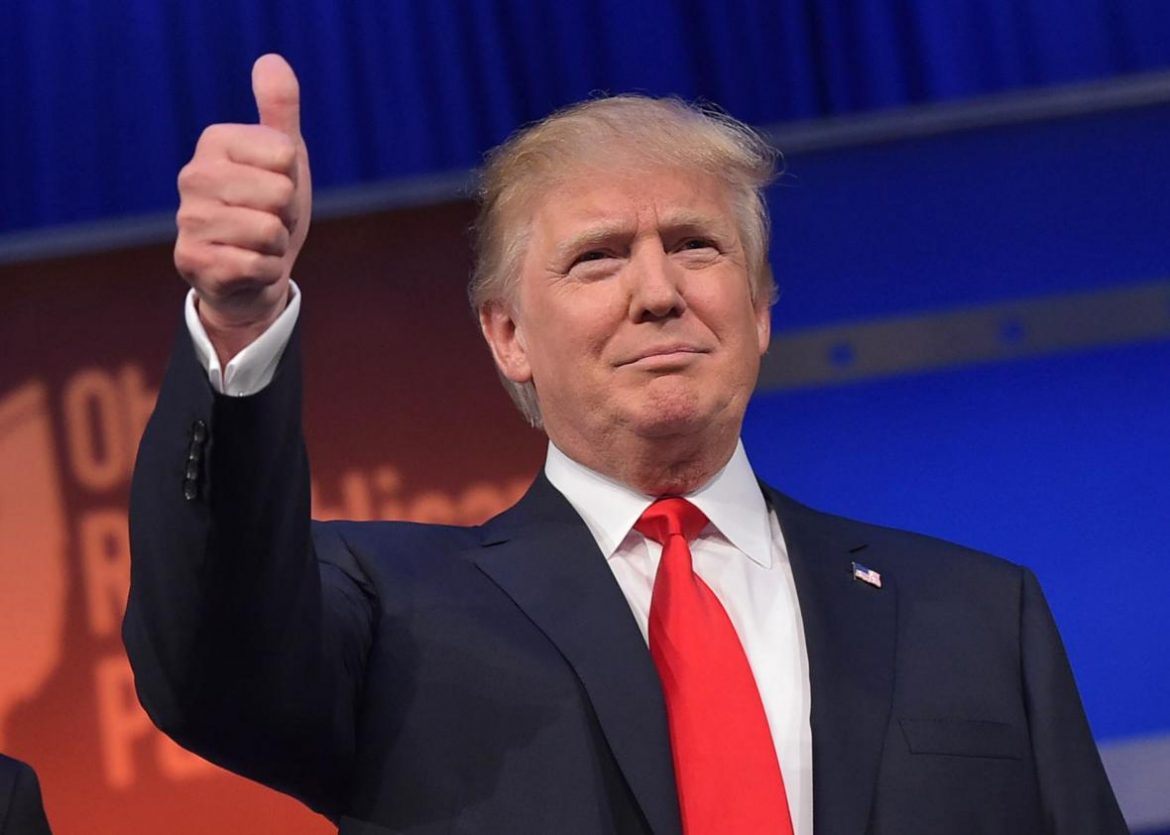 The good news just keeps on coming for Trump

A recent survey of Wall Street insiders showed 70% of them expect Trump to win re-election next year.  Sixty-seven percent of Wall Street believed Biden to be the most acceptable Democrat candidate.

Rasmussen Reports shows Trump’s approval rating at 51% with disapproval at 47%.

Beating all predictions, in March 196,000 jobs were added to the economy.  Unemployment remained at an almost 50 year low, 3.8%.