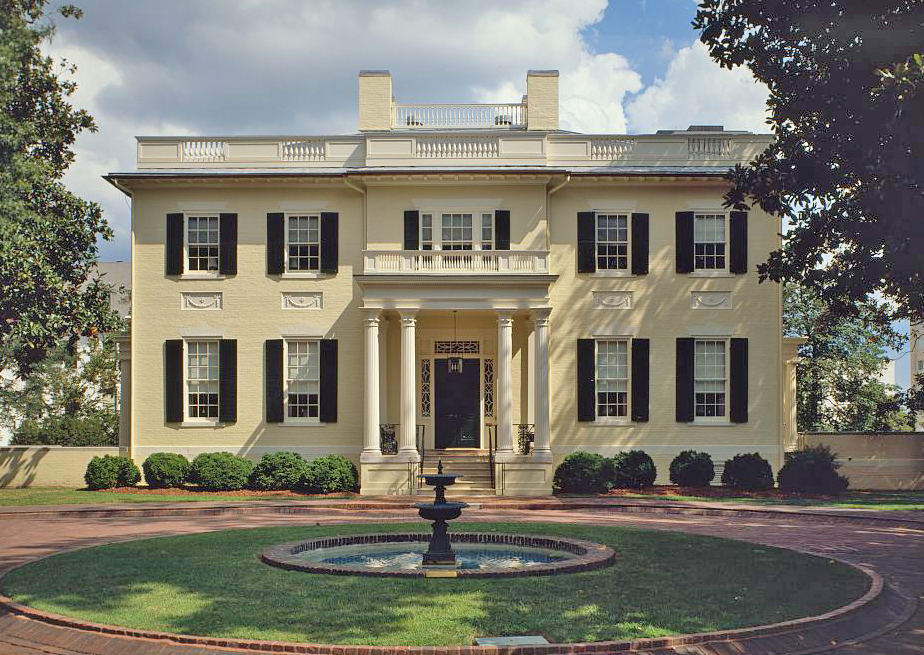 “The Governor and His Many Friends”, a novel by David Shepard

(Editor’s note: You may recognize some Virginia politicians in this very interesting book.)

The novel, “The Governor and His Many Friends” is a political tale that takes place in early 21st century Virginia.  It is a roman a clef in the mode of “All the Kings Men” and “The Shad Treatment.” The culture war is in full engagement in Virginia and the Virginia elite or establishment is preparing to elect a Governor.  The elite or establishment are comprised mostly of woke corporations; media, both print, electronic and social media, Professors, school administrators, teachers’ unions, public service unions, socialists, and other fellow travelers on the left.

They have a candidate for Governor.  A state senator from Fairfax, Ronnie Norton.  A plain mild-mannered guy who seems to stand for nothing and offends no one.  It is believed that he will be easy to control.  All looks like he has a clear path to the Governor’s mansion.

Just one problem, Angela Parrish, the beautiful daughter of the late Republican speaker of the House of Delegates, Hank Parrish.   Angela is determined to return Virginia to her conservative roots as a low tax, limited government and tough on crime state her father left behind.

She stuns the establishment, who already believe she is an uncouth barbarian, by claiming that public schools are indoctrinating students, and too many prosecutors are refusing to prosecute, shoplifters, illegal aliens and others based on an ideology of wokeness.

When confronted by a reporter with the fact that all 133 school superintendents support Norton, Parrish responds dismissively that it doesn’t matter, claiming last week she had a rally with 10,000 people in Abingdon, telling the reporter, “last I checked 10,000 is more than 133.”  The establishment then becomes convinced that Parrish must be stopped at all costs.

Despite the establishment’s contempt for her, she has a strong following.  Millions are enthralled with her charisma and personality.  Even Norton becomes infatuated with her.  While serving with her for one term in the state senate he develops a crush on her.  But he realizes he must harden his feelings for her, since he is likely to have to run against her.  And to win he knows he will have to drag her through the mud.

He ends up winning but it is a rough 4 years, and Angela remains in the Senate to be a thorn in his side.  Midway into his term, it is revealed that in college Norton liked to play a dress up game.  He developed a very politically incorrect character.   He went as this character at fraternity events.  The media had no idea, because, in part they didn’t investigate his past, only Parrish’s past.  Norton was on their team.  Why would they dig into his background?

Suddenly the establishment wonders if Norton might be a racist like Parrish.  To take the pressure off Norton signs one of the social justice warriors’ bills he originally opposed.

Things get rougher when a group of mostly young people rally at the JEB Stuart statue in Richmond and demand that it be torn down.  The crowd starts to get out of control and Norton is advised to move in the police or national guard to break it up. He realizes he can’t take the political heat of breaking up the protest.  A protest supported by his political base.  Tragically a girl is killed in the crowd when the falling statue hits her.  Norton then decides in order to prevent further deaths all the statues need to come down.

Soon another problem.  On a Thursday morning, police pull over a late model Toyota Camry driving on Broad Street just blocks from the Capitol building.  A man flees, a police officer gives chase.  The driver and the officer struggle for the officer’s gun.  It goes off killing the man.  The police brief Norton, and he sides with them, telling them they acted properly, and thanked them for keeping Virginia safe from crime.

Three days later protests and riots break out all across Virginia.  Norton can’t figure out why.  His staff informs him that the motorist was an unarmed black man.  Unarmed in a sense, the gun used was the officers, which they were wrestling over.

Norton then decides to give in to his political base and champions the issue of criminal justice reform.  He calls a special session and passes several bills written by his party.  The criminal justice bills basically make it very difficult to arrest or prosecute anyone.  He is hailed as a hero, the media declares him, “America’s Governor” for getting the historic legislation, and model legislation for other states, signed into law.  Norton even receive international praise.  A member of the Norwegian parliament nominates him for a Nobel Peace Prize.

However, to get it passed Norton blackmails one legislator, and bribes two others, with state jobs for their wives.  All seems like his Governorship is heading toward a happy ending.

But the story ends with a dark cloud on the horizon.  The FBI decides to open an investigation into Norton’s key aide, Steve Beaman.  Ominously, the FBI decides not to inform Norton of the investigation.  Beaman has been using state money to investigate Norton’s political opponents, and Beaman bribed and blackmailed several lawmakers in exchange for their vote on some of Norton’s legislation.

“The Governor and His Many Friends”, a novel by David Shepard was last modified: May 2nd, 2022 by David Shephard

When you advertise a book on a blog you should provide information as to when, where and how the book can be purchased.