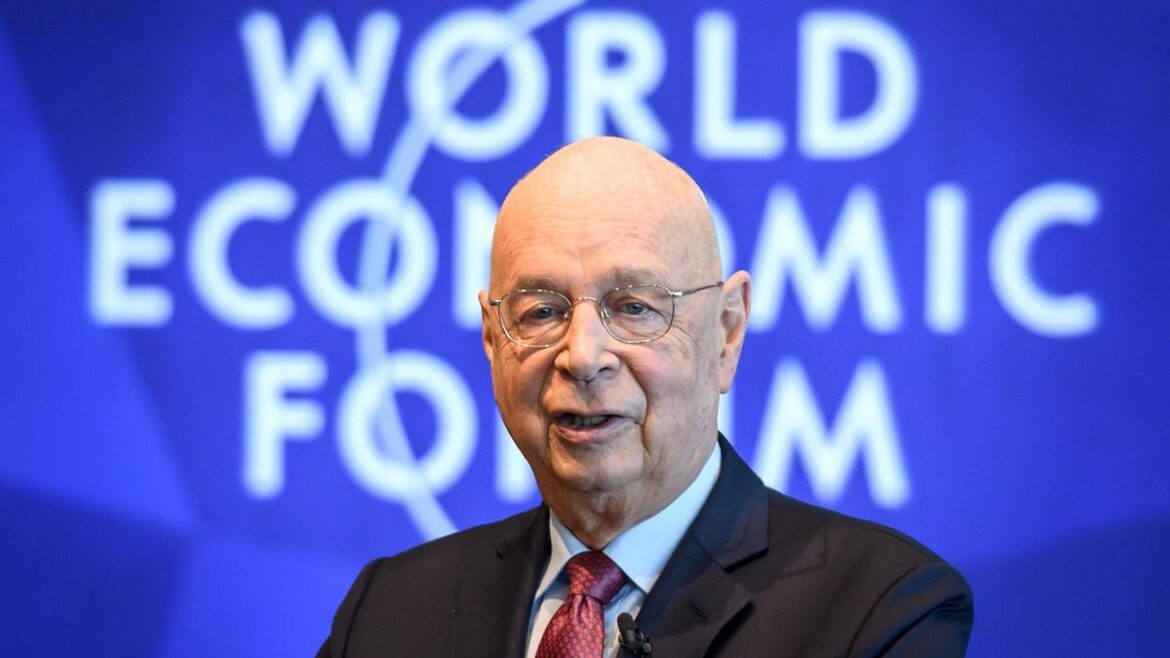 If you have heard of “the Great Reset” but do not know exactly what it is, you are in good company. It is complex, but it is also anti-freedom and anti-wealth (except for a few select companies).

The World Economic Forum (WEF) includes many of the world’s political, economic, and cultural elite. Klaus Schwab, the founder and executive chairman, defines the Great Reset as a way to address “the weaknesses of capitalism” that the COVID pandemic supposedly exposed.

The term “the Great Reset” has been around for a dozen years, but the concept has been known by various names since 1971. One of those names is “stakeholder capitalism.” Schwab argues that “the management of a modern enterprise must serve not only shareholders but all stakeholders to achieve long term growth and prosperity.” What he is really saying is that the world’s economy needs to be “reset.” His reset is to take away the wealth of most Americans and make us as poor as the rest of the world while certain favored corporations and governments accumulate the wealth. They apparently will use any means possible to accomplish their goals.

In October 2019 the WEF in collaboration with Johns Hopkins Center for Health Security and the Bill and Melinda Gates Foundation ran a pandemic simulation. This was two months before China’s COVID-19 outbreak. Their results anticipated almost every response by governments and public agencies: worldwide lockdowns, biometric surveillance technologies, the collapse of businesses, and social media censorship to combat “misinformation.”

In 2020, the WEF announced the Great Reset’s official launch. They declared that COVID was providing an “opportunity” that “can be seized” to allow “those fortunate enough to find themselves in industries ‘naturally’ resilient to the pandemic” – think Big Tech companies such as Google, Facebook, Amazon, and Apple – to make greater profits “at a time of distress for the majority.”

Schwab’s stakeholder capitalism has also been called “communist capitalism” or “corporate socialism.” The concept “invokes the behavioral modification of corporations to benefit not shareholders, but stakeholders.” Stakeholders are defined as individuals and groups who stand to benefit or lose based on corporate behavior.

Author Michael Rectenwald, Ph.D., Chief Academic Officer for American Scholars, notes that to comply with the “social justice” aspect of the Great Reset “governments, banks, and asset managers” need to “squeeze non-woke corporations and businesses out of the market.” Using a particular index that provides “essentially a social credit score,” these entities attempt “to drive ownership and control of production away from the non-woke or non-compliant.” In other words, they try to bankrupt anyone who does not buy into their self-serving ideology.

Larry Fink, the CEO of Black Rock, Inc., the world’s biggest asset manager and a “strategic partner” of the WEC wrote: “As more and more investors choose to tilt their investments towards sustainability focused companies… this will have such a dramatic impact on how capital is allocated, every management team and board will need to consider how this will impact their company’s stock.” In other words, “if you don’t go along with the ‘woke’ agenda, we won’t loan you money for your business.”

These stakeholder capitalists decry what they call “neoliberalism.” Americans don’t call it that. We call it the free enterprise system.

The Great Reset favors monopolies because financial and government elites want to put as much control of production and distribution as possible into the hands of a very few favored corporations. They want to eliminate industries and producers who they consider non-essential or out of touch with their “woke” philosophies.

Their idea of “fairness” requires reducing “the economic status of people in wealthier nations…” by making the majority of people in those nations “feel guilty about their wealth.” The elites want to reduce the wealth of as many people as possible, except of course, themselves.

The Great Reset is a scam pushed on the non-elites for the benefit only of the already mega-rich. It did not work in the Soviet Union. It does not work in China – where their dismal economy forces the Chinese government to allow small scale capitalism. It will not work in America. Implementing these ideas would not be a Great Reset. It would be a Great Upset and would be a disaster for us all.

So now Conservatives wish to dictate who I invest my money with and what stocks I choose to buy. Not surprising…

Your investment choice is capitalism which you despise.

Erica, pronoun She It, I sometimes glance over the articles but WTF are you talking about with this unusually stupid comment of yours?
How do you get that conservatives want to dictate to you? Blackrock, Vanguard, California requires POC LBGTQWTF??? corporate board members (thus Disney’s stupid attack on Florida’s bill to stop Drag Queen Story hour for first graders) Exxon Mobile’s policies are dictated by ESG… Exon Mobile Erica!!! Because of Vanguard’s stock holdings, they forced a Fudging oil company to discuss how they are becoming carbon neutral… It’s Erica’s Clown World everyone!!!
So WTF are you talking about? And Twitter tried to fight off Musk… To protect democracy by censorship. More bullish.t of your kinds… Boy if bulls.t were a valuable commodity, Erica, you and yours would be trillionaires..

Hey, Tippy, whose money do you think the likes of Vanguard, et al are investing/leveraging? This is capitalism at work. No wonder anti-freedom Conservatives are against it.

Well, regarding someone telling you which stocks to buy. Doesn’t SCOTUS now tell people which bathroom they can use? Didn’t you support that? So, why are you now so upset that someone mite tell you which stocks you own?

Hey Erica and John Boy… are y’all deleting your twitter accounts today? Do you feel unsafe now at Twitter since someone might say something like I dunno… women don’t have male organs??? It’s not a safe place for you now is it Erica, pronoun She It.
Well… the Big O telegraphed your response to this at his Stanford speech… the gumment is going to moderate speech on the internet now!!! That is the big Slimebags proposal… echoed by none other than Hillary! Yes only the government can tell say what is true… like the Russian Trump conspiracy. And yes Erica… you dunderheaded moron… you think that is real. Only Durham is putting paid to what is left of that crap… after your boy Mueller screwed up in a three year farce.
So to this story… Klaus Creepy Schwabbie and his gang of billionaires surely want to control the speech on the internet… and their political whores will do what they want.

Where does deficit spending fit into Capitalism? How many of the rich people in America would be rich without government subsidies and
deficit spending? In my eyes capitalism in the USA collapsed many years ago. Deficit spending moved in to prop “it” up so that people can fantasize that capitalism actually works in this country. It doesn’t, not without massive government spending, massive illegal cheap labor immigration, and shaking hands with communist slave labor. Perhaps without our corruption capitalism would work, but will never know.
Everything in this country is based on corruption. Everything.

When capitalism tanks, the elected in Congress rush in with trillions of deficits dollars to bail out capitalism.

The anti-capitalist pro-socialist movement got its hands on the American economy during the FDR years. His administration was filled with communists and socialists, and only WW 2 held it back for a while (See McCarthy hearings that exposed the extent of situation). Today, the great reset is nothing but the latest iteration of totalitarianism and it is not just nationwide but worldwide.

France just elected another great global socialist resetter and most of Western Europe is continuing to collapse because of EU policies. Islamization of Europe will eventually destroy Western civilization’s emphasis on personal life, liberty and the pursuit of happiness. The global reset operates under the mistaken assumption that you will be happy because you will be required to be happy – see social credit score.

The individual will be mechanized to fulfill the needs of a supposedly benign state. How many times throughout history has such thinking led to ever worsening outcomes for mankind. Every time it has been tried.

It’s just communism by another name.