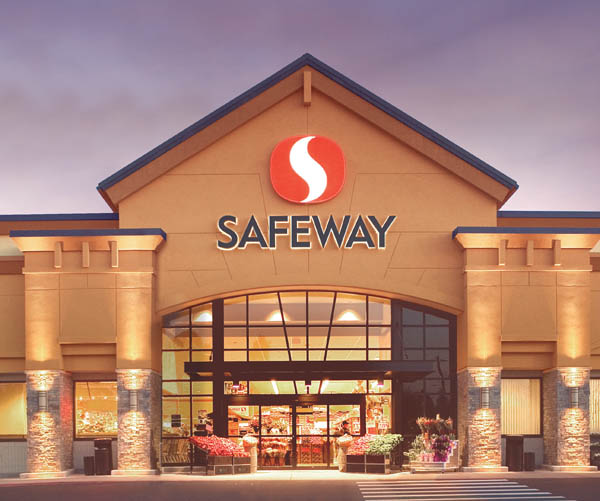 In shopping at my local grocery, I am usually just focused on things like eggs, bread, milk, butter and cold cuts.  But for some reason, today was different, and here is some of what I discovered:

The magazine rack is filled with women’s magazines.  Cosmopolitan was featured and the lead story was “The Sex Secrets for Easy Os!!!!”.  At the bottom was “Sex Toys:  We Tried them all”.  Another women’s magazine featured a Kardashian touting her sex life.  The final magazine before I moved on discussed a lot of divorce and sexual intrigue.  Nowhere did I see a men’s magazine, not even one in a brown wrapper.

I happened to need men’s deodorant so I marched down the appropriate aisle.  Imagine my surprise when I reached the KY Jelly section.  My goodness, the old days are truly gone.  There were at least as many interesting and tasty things for women as there were for men.  I moved on quickly because some women were beginning to look at me in a rather strange way.

As I rounded the corner heading for the eggs, I spotted the book section, 90% of which were romance novels.  I opened a few pages and I can tell you these are not the romance novels from the 60s.  The sex was graphic and laid out in great detail.  I noted that most of the book covers showed a woman being ravished by some hunk of a guy.

Now I don’t know what it was doing there, but one of the magazines located near the romance novels had fallen on the floor.  It happened to open to an advertisement for virtually every kind of female enhancement.  There was a lift for everything from the bottom to the breasts to the face and even some things in between which I will not mention.

Ladies and gentlemen.  I have discovered the women’s locker room and it is roughly at aisle 13.