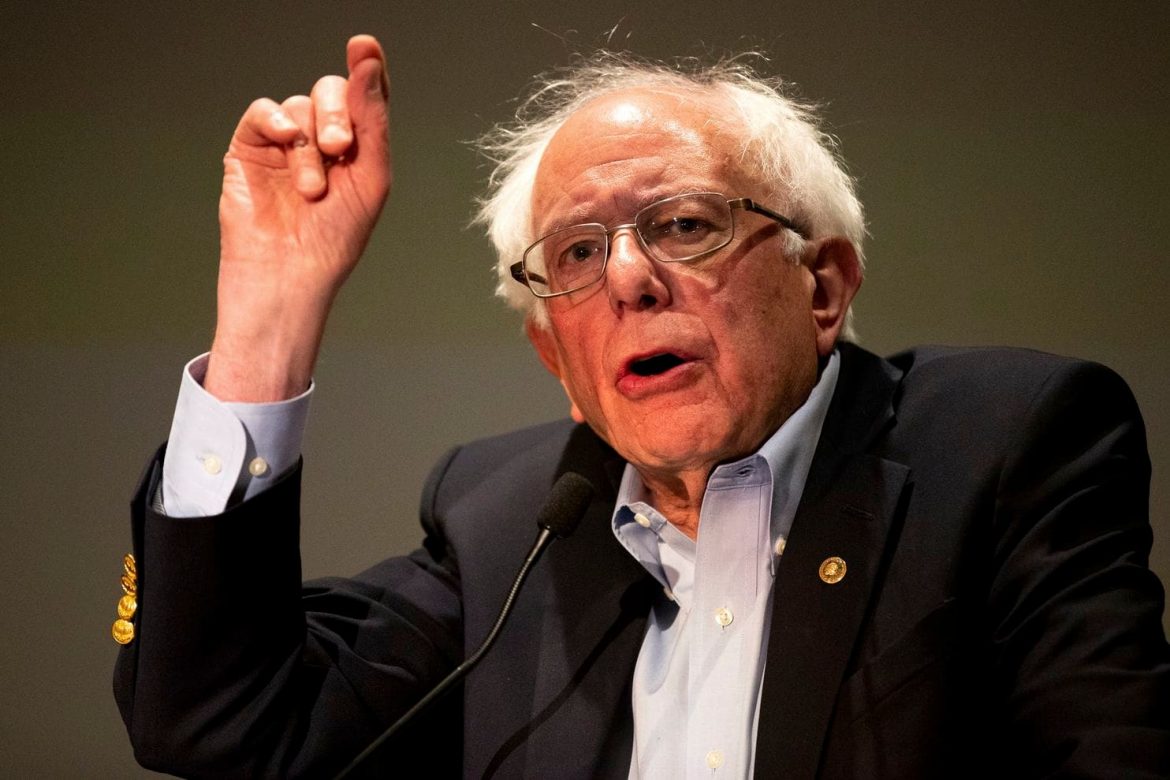 The Human Cost of Tyranny

“Men have forgotten God; that’s why all this has happened.”

The Nobel winning novelist Aleksandr Solzhenitsyn, who wrote arguably most consequential book of the twentieth century, The Gulag Archipelago, summed up the battle for human freedom in one-sentence;

“[The] main cause of the ruinous [Russian] revolution that swallowed up some 60 million of our people, I could not put it more accurately than to repeat: “Men have forgotten God; that’s why all this has happened.”

Mr. Solzhenitsyn, a decorated officer in the Red Army during WWII, was arrested in 1945 after criticizing the mass-murdering Soviet leader, Joseph Stalin, in a personal letter to a friend. He was sentenced to eight years in forced labor, first in the infamous Lubyanka Prison, and then other labor camps in the “Gulag” (which refers to the government’s department that ran over 400 forced labor camps in the Soviet Union).

Following eight years in the Gulag, Mr. Solzhenitsyn went to lifetime internal exile in a small village in Kazakhstan, where he wrote a number of his first books, and where he abandoned Marxist-Leninism as a rational governing model.

After the death of Stalin, and the consolidation of power by Nikita Khrushchev, Mr. Solzhenitsyn was pardoned from permanent exile in 1956, and was allowed to publish several of his early works, which established his reputation in the Soviet Union.

In 1962 his novel, One Day in the Life of Ivan Denisovich, was published. It was an instant success, becoming the first public acknowledgment inside the Soviet Union of the cruel horrors of the Gulag, graphically describing the dark evil of the relentless dehumanization of prisoners, the brutal conditions of life and death in the Gulag, while at the same time the magnificence of man’s individual will in overcoming evil.

Following Mr. Solzhenitsyn’s Nobel Prize for Literature in 1970, which the government refused to allow him to accept in person, the Soviet Politburo renewed its oppression of artists, and the KGB (the Soviet secret police and intelligence agency) confiscated almost all of Mr. Solzhenitsyn’s writing. However, through a network of foreign friends (some were acquaintances made in prison), a handwritten draft of his most profound work, The Gulag Archipelago, survived and was published in 1973 in the West.

In 1974, Russia’s “conscience” and most celebrated author, was stripped of his Soviet citizenship and exiled to Germany, and later settled in the United States.

The three-part Gulag Archipelago drew on the experiences and stories from over two hundred and fifty prisoners in the Gulag. The book was a historical perspective of the development of the communist legal and penal system that promoted such monstrous crimes in the name of the “law” from Lenin forward, a philosophical exposition of how the totalitarian mind could rationalize such evil, all stitched together with the authority of personal testimonies.

It is fair to say that The Gulag Archipelago rocked the conscience of many in the West, who had previously viewed the Soviets as a problem to be managed, not an ideology to be destroyed. Nor is it lost on history that two of the late twentieth century’s most influential leaders, Margaret Thatcher and Ronald Reagan, were among the 35 million who read the Gulag.

All of this came to mind with last week’s revelation via secret video recordings by Project Veritas and its hard-charging founder, James O’Keefe, that captured a moment of truthfulness from a paid staff member and field organizer for the Bernie Sanders for President campaign, Kyle Jurek.

[Readers should beware that these videos contain frequent vulgarity.]

A Project Veritas journalist incognito asks Mr. Jurek on the video if Trump supporters could be “re-educated” if Sen. Sanders wins the White House. “We gotta try,” Mr.Jurek answers. “In Nazi Germany, after the fall of the Nazi Party, there was an (expletive) ton of the populace that was (expletive) Nazified.” He added that the Senator’s  “free education” plan is really about re-education, “because we’re going to have to teach you not to be a (expletive) Nazi.”

Mr. Jurek also claimed that the Soviet Gulags – the forced labor camps that killed upwards of two million prisoners by the Russian government’s accounting, actually attempted to “re-educate” prisoners. “There’s a reason Joseph Stalin, right, had gulags, right? And, actually, gulags were a lot better than, like, what the CIA has told us that they were. Like, people were actually paid a living wage in gulags. They had conjugal visits in gulags. Gulags were actually meant for, like, re-education.”

However, Mr. Jurek wasn’t through. He made a further point. “Like, our prisons in the United States right now are far worse — far worse! — than anything that they experienced in the (expletive)gulag. Like, people get raped, people (expletive) work 12 hours a day, people have to go fight fires in California for a dollar. You know what I mean? That’s (expletive)up. That’s super (expletive) up. Soviet Union didn’t do that (expletive).”

Wow. What can be added?

Mr. Jurek, who has self-labeled himself an “anarcho-Communist” and “as far to the left as you can possibly get,” also claims that most Bernie supporters are as far left as he is, which is easy to believe. (Of course, Senator Sanders himself honeymooned in the old Soviet Union, which explains everything you need to know about the man.)

It is one thing to study the utopian socialist or collectivist mind from the safety of books and film or to be hornswoggled by the claptrap and hyper-emotionalized twaddle that passes for serious economics and history in our intellectually bankrupt universities.

But, it’s another thing altogether to come face to face or read the words of the radicals themselves. The wickedness of their words leaches into you because it’s been done already every time and every place the radical left comes to power.

From socialism to communism, from the womb to the elimination of political opposition, the left loves death like fleas love dogs.

I had the opportunity to read the original summaries, case notes, and other papers written by the FBI, who had penetrated hundreds of active communist fronts and movements in the U.S. during the 1960s and 70s. It was stunning to read these American born Ivy League-educated radicals discussing the incarceration or murder of millions of American citizens, who might not “conform” to their new America.

Likewise, I have written a great deal about Castor’s Cuba and the thousands of political prisoners and dissidents that have been murdered or starved to death in its death camps. I’ve had the opportunity of working and writing from the files captured during the liberation of Grenada. The notes, comments and records of the various internal meetings were eye-opening and sobering. These were stone-cold murderers who would not tolerate dissent.

However, most compelling were the real-life stories of those who had escaped or lived through the tyrannies from the Communist Bloc to Asia. I took part in compiling stories of some of these men and women – and they better than any textbook gives one a glimpse of what the socialist and collectivist mindset, turned into action, is, or will become. We dare not ignore them. They explain what evil looks like for us.

Around the world, and right here in this country, we can hear the voices of those who hate human freedom, who hate the truth, who demand the voices of opposition be silenced, and who love death.

At its core, the new clash between freedom and tyranny is merely a continuation of the battle that began in the Garden – it’s good vs. evil, and one must stand on one side or the other. It is no more complicated than that.

Mr. Solzhenitsyn’s words ring down to our day; “Men have forgotten God; that’s why all this has happened.”

The Human Cost of Tyranny was last modified: January 20th, 2020 by Michael Giere