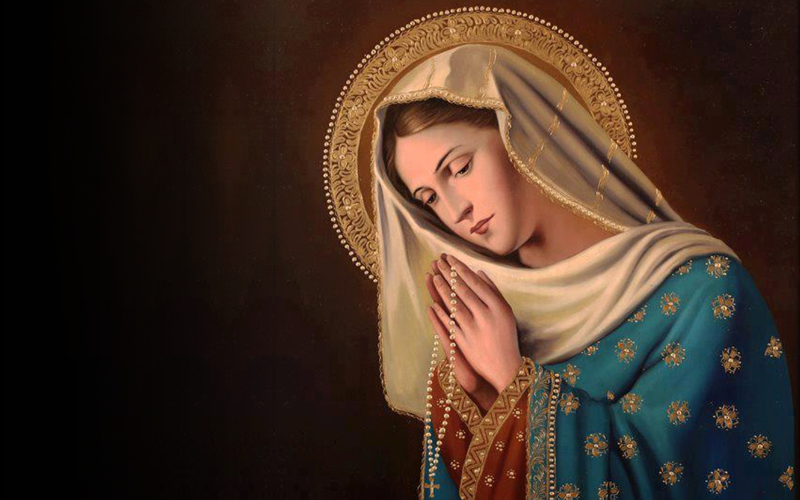 The Human Nature of the Republican Party

As I sit here watching the sun set over the lake to the west, listening to the Ave Marie by Schubert, over and over again, I find myself in a strikingly reflective spirit.

It has ever been the nature of man to resist change. The genius and the reformer are scorned in their time, because the rest of the folks around them just can’t see beyond what they’ve always known. Another common trait of the common man is a fear and hatred of people they don’t know and do not understand. I think it is safe to say that Republicans haven’t failed so much as they’ve demonstrated their humanity over the years.

Make what you will of the growing number of factions within the Republican Party and the changes they desire to achieve, but it is certain that the leaders of the Republican Party through their actions and inaction gave birth to a well of disenchantment and discontent. Whether any of the factions which have risen up against them have the right solutions to move the party forward remains yet undetermined, while the challenges we now face are real.

Most of you have never met me. You’ve heard what you’ve heard and you know what you think you know, what you can derive about me from the content of my articles. I haven’t met most of you either. I read your comments with great interest and reflection and I experience the whole gambit of emotion in response to the types of criticism made acceptable, if not fashionable, by the age of social media. Most of you haven’t met one another either and it is easy to despise people you don’t know. It is easy to assume sinister intention, to believe the gossip and the reports second hand concerning your elected officials and about prominent members of the Republican Party.

Social Media has brought so many voices into the process. This is fantastic – it is encouraging many new volunteers, candidates, and pundits in its wake as well. However, we’ve placed a great number of people who do not know each other in competition with one another, which I believe is the cause of a great many misunderstandings and disaffection. I can’t tell you the number of times my opinions of people were fashioned by what I heard about them, only to have those opinions proven shameful after having a personal experience.

This is not a criticism of anyone, of any faction, because this is the state of our human nature. We can work hard to avoid these tendencies, but we always fall back on what it is in our nature to do. We “know” so much that we haven’t seen with our own eyes and we trust in our judgments, too often foolishly and to our detriment.

For those experienced members of the Republican Party that have watched as waves of libertarians, constitutionalists, and populists have crashed down upon your party, with new faces appearing out of no where, gaining power, and putting that power to use against politicians and party leaders you’ve come to know and trust, your frustrations are certainly understandable, if not justified. We’re trying to change your party and what the hell gives us the right?

I understand. I’m almost sorry, but for the fact that we have a two party system and for those of us who care about the fate of our country, about the fate of our communities and our families, who desperately want to be represented in Washington D.C., in Richmond, and in our local governments, we only have two choices. We can petition Democrats or we can petition Republicans.

We’re here, petitioning the Republican Party, because we feel that you already share so many of the same values, beliefs, and philosophies that we do. We aren’t coming to the Republican Party because we hate it and want to destroy it, but because we admire the principles upon which it was founded. We admire the Republican Party’s history of abolitionism, of limited government, of opposing segregation, of supporting the institutions of a republican and federalist society. The tension is caused by the fact that, truly, on many occasions, you’ve relaxed those principles, less interested in fighting those battles and more interested in leveraging the power potential associated with your positions in government and in politics.

Many who have not met you and do not know you, who make their judgments of you based on what the leaders of their own divisive factions tell them, may hate you and treat you terribly. This is unjust and unfair. Those who are trying to make changes in the party, whether seeking to reform it or to return it to its virtuous roots, are viewed as frightening agents of change by those who have served as staples in the Republican Party. But you have not met us and you do not know us. It’s only the loudest most extreme voices which cement in your minds a caricature of what we represent.  This is no great failure of either side, but a sincere demonstration of our humanity.

We can all change and it has already begun. On Friday, at 7pm, in Short Pump, Virginia, a mixed bag of Republican activists will meet, many for the first time, to get to know one another. While I will not be able to attend, the mere fact that these sorts of meetings are taking place in Virginia is encouraging and I remain encouraged. Recognizing the flaws of our own nature allows us to work against it, to chose a different and better course of action. People are much less frightening once you get to know them – once we start talking instead of shouting. For all the rest of our faults, this is a start and a place from which to move forward.

The Human Nature of the Republican Party was last modified: August 24th, 2016 by Steven Brodie Tucker

Like @FrankUnderwoodSr, I feel in-person dialogue would make for more courteous, productive dialogue. There, I would expect others to attempt to listen (as opposed to the rush to fault-finding we see online), and respond with facts, while suppressing their urges to almake personal attacks.

I see no reason why an online forum couldn’t promote the same behavior by insisting on the use of legal names by participants.

And promote the response to articles by authoring opposing articles. Many of the “obvious” and incindiery “truths” held by participants would evaporate before their eyes if they attempted to explain them and show references for their assertions.

Each of us should live one life, with consistent behavior in church, in person, and online.

Absolutely right. And making it a priority to meet people is necessary. Facebook is easy. Jump in, toss insult or issue opinion, jump out. That’s 90 seconds. Building relationships that matter take time and energy, a deliberate decision to understand politicians and activists as people.

Sorry that this is off topic..lack of time right now.

Well said. Great article. It is certainly true that most Republicans are great people, even if I think many are misguided in their approach to winning elections. The dialogue would be much more respectful and courteous if we were all engaged in face-to-face personal contact.

However, I also think that serious change sometimes requires blunt confrontation of opposing ideas, with vigorous, passionate debate, which is sometimes hindered where there are personal relationships involved. We should be able to have that blunt confrontation and debate in this forum, without feelings of personal betrayal, so long as we keep emotions in check and stay away from unnecessary personal criticisms.

I do not disagree one bit.

I dunno, I wouldn’t feature the Virgin Mary and Republicans in the same post, but that is just me.

Cruz, Bush, Kasich, and other top “leaders” of the GOP refuse to honor their agreement to accept the nominee? They are all so intertwined w/the corruption of the Uniparty it is incestuous, and you are worried about nine wives?

Red, I do not care for that either, but then, I have been married twice. The Good Lord gave me almost thirty years with my first wife, and then she was killed by a drunk driver. A lot of believers will vote on that issue. For me, the future if our nation without strict border control seems uncertain. So, while I am not drawn to Trump’s goofy record with marriage, I will support him and vote for him.