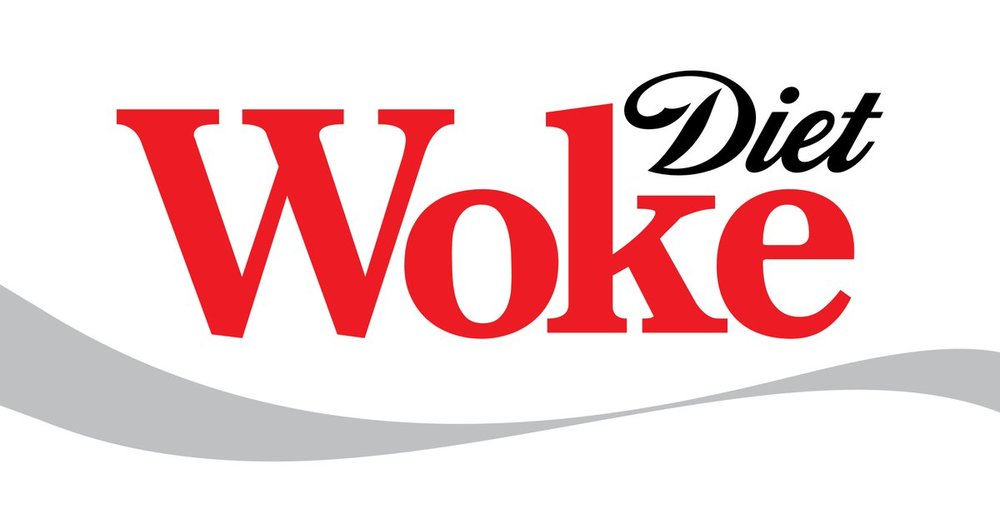 One of the money-making schemes of the mafia was to extort a local shop keeper.  The way this worked was simple. A mafia thug would talk to the shop keeper and demand a certain amount of â€œprotectionâ€ money.  Most shop keepers would cave to the demand as those who didnâ€™t often ended up injured and their businesses damaged. A social justice version of this scheme is now prevalent throughout corporate world.

Historically, businesses exist to meet customer demands and make a profit.  Profit was, and to a great extent still is, the fundamental measure of any successful business.  However, things have changed. Businesses, particularly large ones, now have to be â€œwokeâ€, – they are expected to support the demands associated with identity politics.

I first became acquainted with â€œwokeâ€ before the term existed.Â  Phil Robertson, the patriarch of the successful Duck Dynasty series, made the mistake of reading about sin in the Bible.Â  The subsequent social justice uproar was reported in the news and some corporations reacted by eliminating Duck Dynasty items from their shelves.Â  The identity politics mafia had struck a blow. The American public was dismayed by the unfairness of what happened but things never really returned to normal.Â Â

A lot of corporations didnâ€™t, and still donâ€™t, understand what is happening and what should be done.  One of the lessons of â€œwokenessâ€ is that an inappropriate corporate response can upset and anger its core customers.  The NFL not only lost fans but fan base loyalty. Gillette insulted its primary customer base, and lost sales, profits and loyalty.  Chick-fil-a is the latest corporation to wander, either knowingly or unintentionally, into the identity politics swamp. It remains to be seen what happens to the Chick.

The problems of caving into the identity politics mafia ought to be obvious.  Once a corporation gives in, it loses customers, profits, trust, and the most precious of commodities, brand loyalty.  Profitability may eventually be restored, but trust and loyalty may never be. Further, caving in to the identity politics mafia simply encourages more demands.  When weakness is seen, more weakness is expected.

There are far too many corporations that make assumptions about the â€œgoodnessâ€ of the social justice movement.  The corporate attitude seems to be â€œwokenessâ€ will be seen by the populace as akin to Sir Galahad finding the Holy Grail.  However, corporate customers arenâ€™t the populace at large, and it is quite likely that the result of giving into the identity politics mafia will be disaster.  There is also no certainty that the populace at large will agree with a corporate cave in to an obviously extorted result.