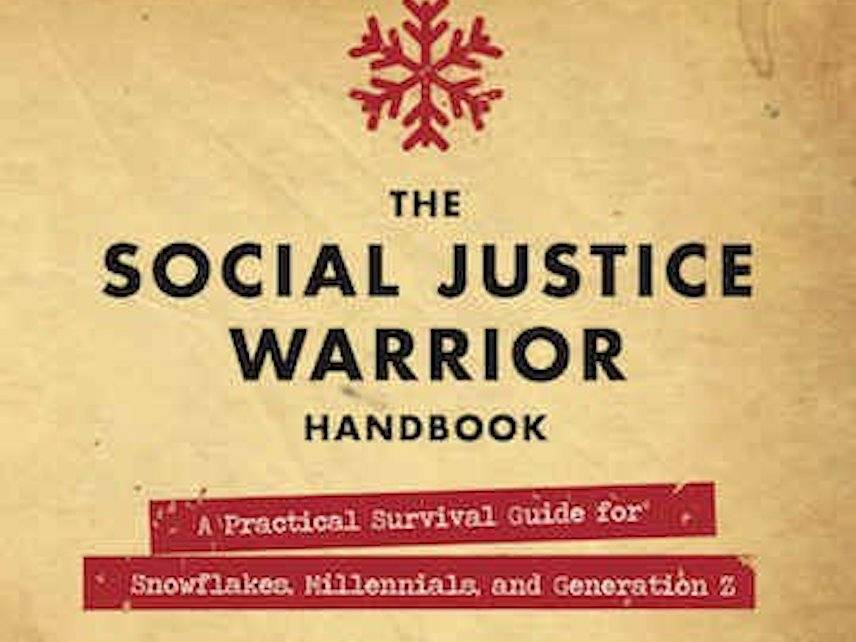 The ignorance of the Social Justice Warrior

A decade ago, I was on a flight from Newport News to St Louis via Atlanta.  Seated next to me was a very young woman who was under some distress. When we landed in Atlanta, she collapsed and fell into my arms, almost catatonic.  I immediately pressed the call button to get emergency assistance. I kept repeating to her over and over “It will be OK’. I finally got her to answer a few short questions.  She was the fiancée of a newly deploying marine. This was her first time on a plane and away from home. She was under extreme emotional stress and just completely broke down.  Eventually, a wheelchair arrived and I was interviewed by the stewardess while the young lady was removed from the plane. I never saw her again.

A couple of days ago, a social justice warrior, Elin Ersson, delayed the flight of a Swedish airplane by refusing to sit down.  She videotaped her refusal, claiming that she was doing this to prevent the deportation of an Afghan to Afghanistan. The crew and even some passengers tried to intervene but this social justice warrior refused to sit down because “she was saving a life”. She went on to claim that the minor inconvenience to everyone else on the flight wasn’t important.

Our social justice warrior didn’t know or care to know the situation of anyone else on the flight.  If the woman who collapsed into my arms had been on the Swedish flight, well that would have been just too bad as her emotional breakdown was of no concern to the greater social justice good.  Nor, for that matter, would the needs of a son trying to get home for one last visit with his dying father be considered. Or even the concerns of a passenger who might have thought a hijacking was taking place – and it actually was a hijacking.   The only thing that mattered to the social justice warrior Elin was her virtue signaling.

Social justice warriors seldom think about anything other than their politically correct agenda.  If, in harassing others, someone has a medical emergency or other type of significant adverse reaction, well that is just too bad.  I think of the woman who harassed Steve Bannon in a Richmond, Virginia bookstore. She didn’t know if he had a health condition. All she wanted to do was rant and rave at him to make herself feel good.

Social Justice warriors tend to act out of ignorance driven by emotion.  They create their own world of right and wrong, and nobody else is entitled to change or complain about that world.  When confronted with their own ignorance, and the harm such ignorance can and does cause, they refuse to accept any blame for their actions.  If the girl who collapsed into my arms had gone into cardiac arrest, well that wasn’t their fault. If Steve Bannon had fallen and hit his head on the floor suffering a concussion, well that wasn’t their fault.

I am constantly amazed at the selfishness and ignorance of the social justice warriors.  Anything is acceptable to them as long as it is “just” in their world. If someone disagrees, they are lesser humans not worthy of consideration.  The Social Justice Warriors, in their attempts to virtue signal, are very dangerous people – and should be treated as such. They lack self-discipline and self-restraint, as well as the ability to think about the complex consequences of their behavior.

The ignorance of the Social Justice Warrior was last modified: July 27th, 2018 by Dr. Robert Warren

Our tax and tuition dollars help train ‘social justice’ warriors and train them for protesting – The Bull Elephant August 1, 2018 at 6:34 am

[…] Robert Warren’s great article on this blog, Ignorance of the Social Justice Warrior,  struck home with me, as I have been quite concerned with the brazen in-your-face and often, […]

Very good. Sorry Dr. warren had to personally witness in your face social justice but so did thousnads of tourists who booked seeing the Statute of Liberty on July 4 only to have their trips ruined by the immigration rights protester, who refused to get off Lady Liberty’s foot for 3 hours until police removed her. The sad thing is that “social justice” is a major in collge and there are courses that teach people these brass protesting tactics. in other words, it’s not just George Soros backing these various Leftist protesters, but kids are getting credit for sit ins and the like. Im investigating to be sure.

Nice article, Dr. Warren. However, where social justice warriors really do the MOST DAMAGE is when they attempt to prevent right-of-center figures from speaking at college campuses. In short, they are not nuisances, as this article maintains, but rather totalitarian menaces.

As Warren says in his final paragraph, they are dangerous. And they do some of their greatest damage in academe at all levels of academe. It isn’t just college. There was a woman screaming in a video about the Toronto jihadist murders. She claimed to be a high school teacher who freely admitted she taught in a biased manner. She is but another example of the insanity that affects all these social justice dopes. See rebel media but she was on other sites claiming she could care less about ISIS.