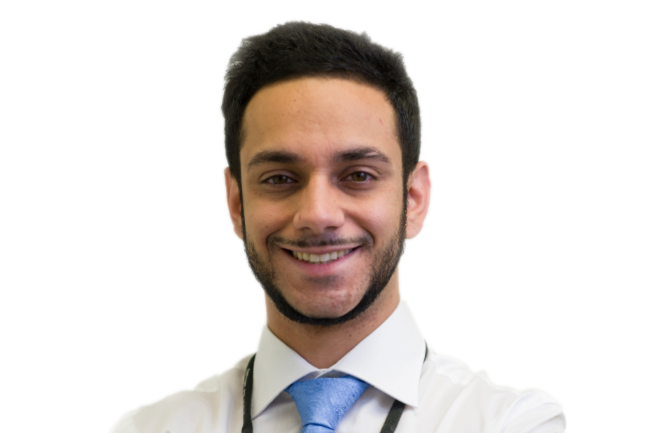 The Importance of Attending Town Halls

How many times have you attended a Town Hall hosted by a politician? Maybe you’ve gone out of curiosity more than anything else. Maybe you haven’t bothered to go if your elected official wasn’t the one you voted for.

Even if you didn’t vote for your elected official, it’s important for you to attend and ask at least one question so they know you exist.  It’s a lot easier to meet face-to-face with a Member of Congress, VA Senator or Delegate at a town hall than it is to schedule an appointment and hope they show up.

I’ve attended town halls both for my representatives and for some who are not.  My experience has been that attendees, for the most part, are enthusiastic supporters of the elected official.  Most of the time, the politician delivers softball answers, platitudes, promises of more spending and the occasional barb cast at the opposing political party (even though town halls are billed as for the benefit of all constituents).

Before you go to a town hall, think of a legitimate question, simple and clearly defined, which the elected official probably wouldn’t be asked by media.  Perhaps a question that would elicit a response revealing character more than another political promise.

Recently, I attended a town hall hosted by VA Senator Jennifer Boysko and Delegate Ibraheem Samirah, both of whom were elected at the beginning of the year in orderly succession after Jennifer Wexton defeated Barbara Comstock. (Boysko took Wexton’s seat, and Samirah took Boysko’s seat. Very neat and tidy.)

During his campaign for Delegate, Ibraheem Samirah suffered some embarrassment over anti-Semitic social media posts he made five years ago, which, in a press statement, he chalked up to his “impassioned college days.”  Among other things, he declared on Facebook that sending money to Israel was “worse” than sending money to the Ku Klux Klan.

According to publicly available records (including Boston University newspapers), Samirah has advocated support for the Boycott, Divestment and Sanctions movement against Israel, and participated in campus activism in Boston with Students for Justice in Palestine.  Ibraheem learned activism from his father, Sabri, who was a senior leader with the now-defunct Palestine Committee, created by the Muslim Brotherhood to provide political and financial support to Hamas in the United States. (Such organizations are constantly changing names and structures, so it is challenging to keep up with the latest iterations.)

It is worth noting that two donors to Samirah’s  Delegate campaign were Osama Abuirshaid and Rafeeq Jaber, top-ranking officials with American Muslims for Palestine [AMP], which spun off from a group that was found guilty of providing financial aid to Hamas.  AMP works closely with Students for Justice in Palestine and the Muslim Students Ass’n (the first Muslim Brotherhood entity established in the US).

Ibraheem Samirah proudly proclaimed his Muslim identity running for the House of Delegates and when he was declared the youngest Muslim American elected to office in the country.

Given Samirah’s public statements against Jews and the State of Israel, his association with organizations that have historical ties to the Muslim Brotherhood and funding Hamas, I thought it was appropriate to gauge his commitment to Sharia Law.

And so at the Herndon Town Hall last week, I asked him this question:  I’m wondering what would be the most accommodating way of introducing Sharia Law in the Commonwealth of VA?  Should it start in the family court system, or some other venue?”  I cited the family court system because that is where numerous Sharia adherents and sympathizers have attempted to get Sharia Law recognized and enforced in the United States.

Apparently, Del. Samirah wasn’t expecting this kind of question. He weaved his way through a response by saying, a) we have separation of church and state in this country, and he respects that separation (I think he was admitting that Sharia Law is part of his religion),  b) he was surprised that I would ask such a question during this time of Ramadan when he is “trying to be spiritual,” c) he wondered if I were impugning his Muslim faith by asking such a question.  I had carefully scripted my question so as not to hold him responsible for the implementation of Sharia Law, but to ask what he thought would be the most accommodating way of introducing Sharia Law in Virginia. He never answered my question.

The next day, Del. Samirah quickly took to media to say he had been

asked, “How do you plan to implement Sharia Law in Virginia?”  Of course, that was false, but he went on to play the victim card by claiming people had been mean to him because he is a Muslim.  That, too, is false. He was asked about a central tenet of his faith. A tenet that is incompatible with the Constitution of the United States of America.

One final observation from the town hall:  At the end of the meeting, I went up to Del. Samirah (which he had invited me to do during his response), shook his hand and said I meant no disrespect with my question, which I thought was appropriate to ask.  He appeared uncomfortable and said we should never ask someone about their faith.  I replied that I had no problem with him asking about my faith, but he shot back, “I don’t want to know.  It’s not my business. No one should ask about someone’s religion.”

Now it is my understanding (and limited experience) that Muslims generally are quite comfortable talking about religion, which is very much part of how they conduct their daily lives.  We may not agree on the tenets of our faiths, but they certainly are not uncomfortable talking about spiritual matters. I find it curious that Ibraheem Samirah does not want anyone to ask anyone else about his/her religion.  Why not?

And so you see, town halls can be illuminating.  They offer unique opportunities to catch a glimpse of someone’s character, not just hear another political promise.

What questions would you ask at the next town hall?

The Importance of Attending Town Halls was last modified: May 15th, 2019 by Guest Contributor Catharine Trauernicht