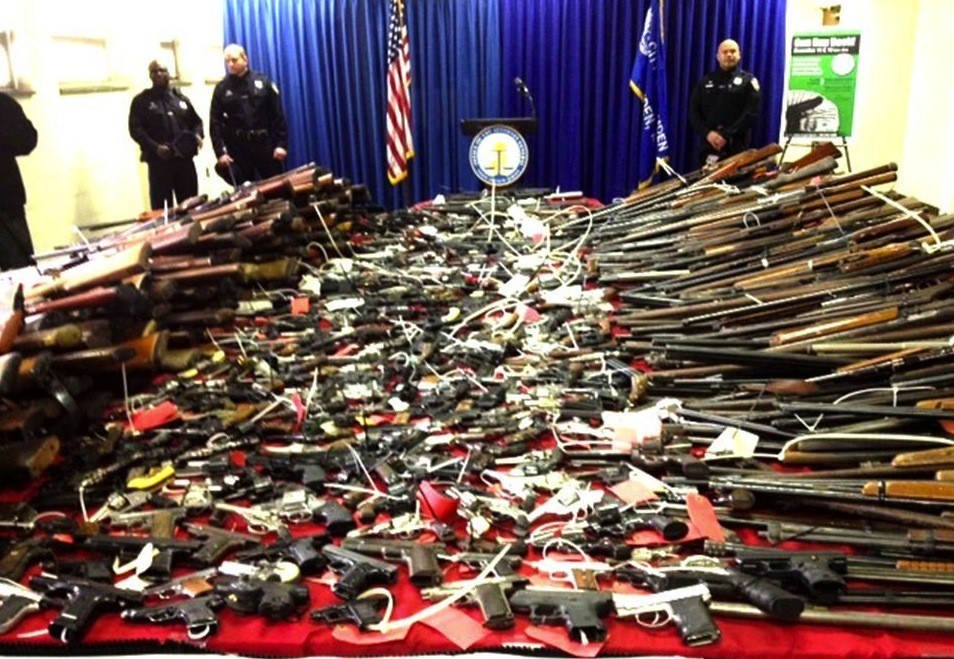 â€œBut, unfortunately, law by no means confines itself to its proper functions. And when it has exceeded its proper functions, it has not done so merely in some inconsequential and debatable matters. The law has gone further than this; it has acted in direct opposition to its own purpose. The law has been used to destroy its own objective: It has been applied to annihilating the justice that it was supposed to maintain; to limiting and destroying rights which its real purpose was to respect. The law has placed the collective force at the disposal of the unscrupulous who wish, without risk, to exploit the person, liberty, and property of others. It has converted plunder into a right, in order to protect plunder. And it has converted lawful defense into a crime, in order to punish lawful defense.â€- Bastiat, The Law.

In the wake of the George Floyd episode, we have seen this time and again, where the law is perverted to protect those who destroy, attack and steal, while punishing those who attempt to defend their own life, liberty and property.

We can see this in the recent arrest of Kyle Rittenhouse.  For those that do not know, Mr. Rittenhouse was arrested and charged with two counts of first degree murder when he shot three rioters, from all accounts who were armed, and attacked him with a Molotov cocktail and another who attacked him while holding a handgun.

Numerous videos exist of the encounter, all apparently showing Mr. Rittenhouse first being attacked by one rioter who threw a deadly Molotov cocktail at him, and then video exists of him running towards the police to surrender (why I do not know), and then being attacked by two assailants, and shooting both of them while on the ground from their assaults.

In a lawful world, if the videos are not manipulated, Mr. Rittenhouse would not be prosecuted for his actions of self-defense, but in this racially warped Orwellian society, he is being used by a Marxist prosecutor to make political hay.

What we have is individuals being punished for the color of their skin which no human has any control over, or for defending their life or property, as communists do not think the right to private property exists.

The Law has been perverted for the benefit of the lawless mobs who are roaming the streets across the Republic. This must stop, or else incidents of this nature will become commonplace and then the political class will demand total gun confiscation.

One has to ask if the politicians are allowing this violence to occur? Right here in Virginia Governor Northam has released hundreds of criminals into society, while at the same time law enforcement has been told time and again to stand down while violence roams the streets.

What else were they thinking would occur?

Do not be confused, the political class will use this body count to further this power over us, and stand on the bodies of those killed in the very violence the politicians have encouraged, to then demand that we surrender our means of defense.

As lawlessness expands across the Republic, goaded on my conniving politicians, the siren call for yet more government control over your life will intensify.

And in the end, they will demand, for your own good, that you turn in your weapons.

The only question that remains is, will you remain silent while these gun bans are passed?  And if passed will you comply?