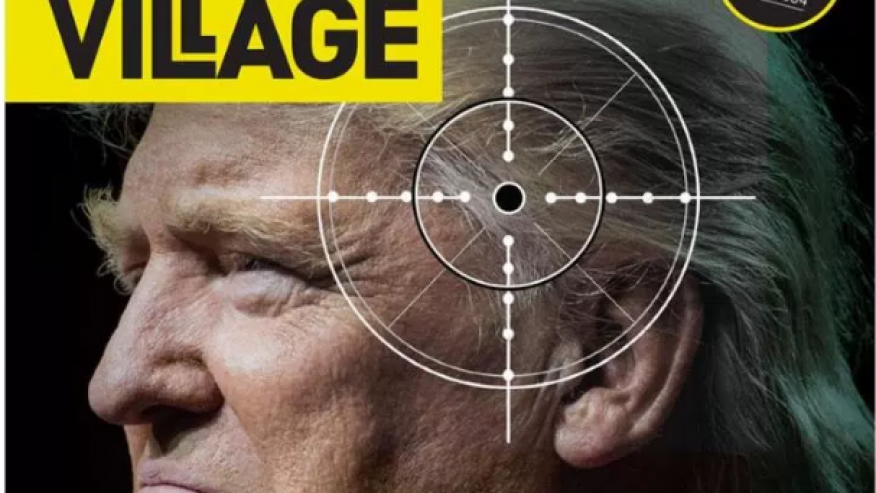 The Left’s Idea of Tea Party

Being a longtime veteran of the Tea Party movement, I participated in many demonstrations both locally and in DC. Although the Left and their typists in the Main Stream Media falsely accused us of everything from using foul language to spitting on them, there was never any truth discovered in their slander. In fact, I always found everyone I encountered to be firm in their resolve to protest against that which was counter to their belief systems while maintaining a very high level of respect for both their adversaries, the environment, and the law.

Now the call from Progressives is out! “We need our own Tea Party.” I think this is great. I encourage every citizen to get active in politics, to attend local and state government meetings and learn how the political “sausage” is made.

However, this educational and inclusive process is not how the leaders of the New Democrat Party are approaching involvement. Their message of activism is more about obstruction and resistance to the Law than it is about enlightenment and learned persuasion.

Our own Virginia Senator, failed Vice Presidential candidate, Tim Kaine, is leading the charge. His message is to oppose President Trump and his administration. His admonition: “We’ve got to fight in Congress, fight in the courts, fight in the streets…”.  See entire interview here

The next night another near riot occurred at NYU. Massing again to stifle free speech, Leftists chanted, “Nazi scum, your time has come,” when actor and comedian Gavin McInnes attempted to speak at an event organized by the College Republicans. See here, language warning. They have become the Nazi “brown shirts” they rail against.

Another organized group that specializes in violence and disruption is Black Lives Matter. They rant against the prospect of “All Lives Matter” and purposely engage in antagonistic and sometimes violent protests while advertising riot wear (see here), chanting in favor of cop-killing, blocking traffic on major highways and then, incredibly, become indignant when comedian Jerry Seinfeld promotes a TV episode with Lewis Black by tweeting “New! Comedians In Cars Getting Coffee … Lewis Black. Black’s life matters.”

This is the face of the New Left. Progressivism is digressing into Fascism. If you don’t agree with them, they will shut you down by any means possible.

But where does this approach come from? I have already spoken about Tim Kaine’s call to arms, but he did not initiate this forgiveness-of-winning-by-any-means. It began when Barack Obama told his followers to go out and “argue with (your friends and neighbors) and get in their faces.” This mantra has now invaded every facet of the Left. Here is just one more example. Former Obama administration official Rosa Brooks outlined four ways to “get rid” of President Trump, her last suggestion being the most outrageous (though they were all ridiculous):

The fourth possibility is one that until recently I would have said was unthinkable in the United States of America: a military coup, or at least a refusal by military leaders to obey certain orders.”

So watch out! These thought police will be coming to a town near you soon.

I will leave you with a meme a friend shared with me that sums this all up:

“Love trumping hate involves a lot more assault and arson than I thought it would.”