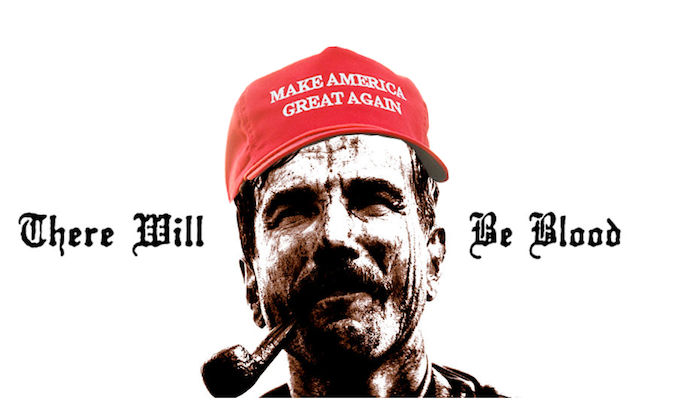 The Left’s Strategy for #RNC2016: Violence and Chaos

The City of Cleveland, site of the 2016 Republican National Convention, made headlines this past spring when it took out a huge “protest insurance” policy, covering up to $10 million for damages and liabilities arising from expected “protests” at the event.

City officials recently announced that they have quintupled that policy…it’s now for $50 million. The revised amount reflects an updated risk assessment determined by polling 40 different insurers about what they expect to unfold around the RNC.

So what exactly will that be? Well, a number of groups are mobilizing to descend on Cleveland the week of the Convention, including a variety of groups backed by radical leftist and communist organizations. Remember the radical anti-American group ANSWER (Act Now to Stop War and End Racism) that sprang up immediately after 9/11? The same coalition of Marxist outfits that spawned that group, including the International Action Center and the Worker’s World Party, are now planning actions in Cleveland.

Also planning to attend are some of the same folks responsible for violence at Trump events elsewhere this year, including the radical Students and Graduate Activists (SAGA) whose actions resulted in cancellation of a Trump rally in Chicago.

It’s probably not a stretch to imagine that we’ll see plenty of these folks, too. 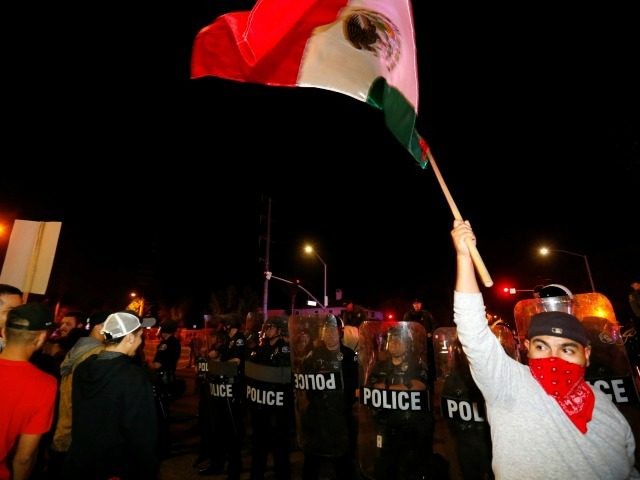 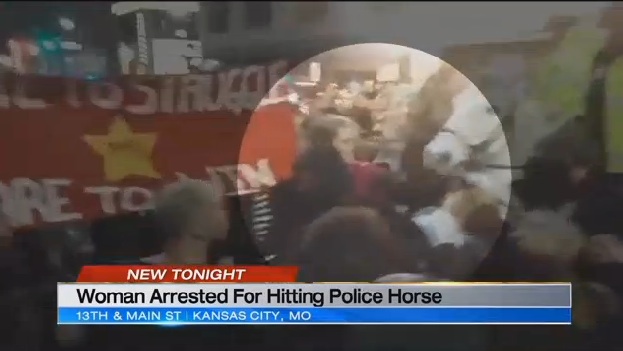 Why this matters is that the public rhetoric that has been formed both by and in response to Donald Trump lends itself to a populist rage that, for some people is only a hair’s breadth from actual violence. When leftists unite around a narrative painting Trump as a Nazi, a white supremacist, and a KKK sympathizer, it gives license to those whose personal morality is no barrier to instigating physical attacks on such people.

If you think I’m exaggerating, you should watch this: (Warning: some rough language and graphic content) 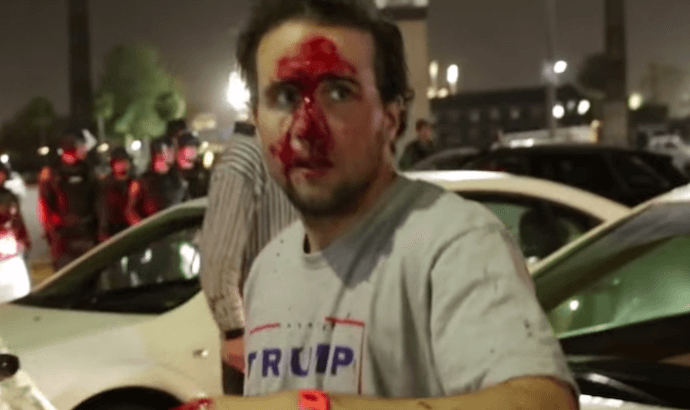 This sentiment, in turn, plays directly into the hands of the professional radicals organizing the actual protesters, who are expected under conservative estimates to number in the tens of thousands. Their aim is to shut down the RNC. If they can’t do that, they want to delay and disrupt it, making the narrative in the media about opposition to Trump outside the Quicken Loans Arena rather than about the ostensible support he has inside the building.

Here’s what the Workers’ World Party has to say (emphasis added):

Trump’s candidacy is drawing the most reactionary elements of the capitalist class to Cleveland for the RNC July 18 to 21. Their agenda is war, racism, raids and austerity.

There is no better way for them to do that than to gather tens of thousands of angry young leftists on the hot July streets of Cleveland and point them squarely in the direction of the object of their anger—a mission made much easier when their opposite numbers, including the “white nationalist group Traditionalist Worker Party” and other pro-Trump groups, will be on hand to confront the anti-Trump groups. The Traditionalist Worker Party, who say they want to protect Trump supporters in Cleveland, have a knack for sparking violence…at least 5 people were stabbed when they faced off against leftists in California a few weeks ago.

Making matters worse, the security plans around the Convention have run into a couple of stumbling blocks. A federal judge last month ordered the city’s proposed security perimeter around the Convention to be redrawn to allow protesters closer proximity to the Convention arena, meaning more hostile bodies packed into a smaller space. Further, the city is relying on law enforcement officers from around the country to augment their own police force, and some of the out-of-state police departments who had committed to doing so are now reportedly backing out.

Stated simply, we’re looking at a recipe for violence and chaos that has the potential to make the 1968 Chicago Democratic Convention look tame in comparison. (See also, “Cops and GOP Convention Goers are Sitting Ducks, Says Cleveland Police Union“).

Security at national party conventions has evolved a great deal since 2008, when protesters last tried to shut down a Republican National Convention. Moreover, the RNC and Cleveland Police have pushed back against persistent critics, insisting they are prepared and that the Convention will be safe for delegates. Be that as it may, my advice to my fellow delegates is to still be cautious, prepared, and remain aware of your surroundings at all times. Try to ride the bus to the arena, which will arrive at a secure location inside the perimeter via a protected route. When venturing outside the perimeter, be sure to remove your credentials, stickers, lanyards and anything else that could identify you as a potential target for these radical thugs. And, while the arena won’t allow weapons, many who are traveling overland to Cleveland plan to avail themselves of their ability under Ohio law to defend themselves while outside the perimeter.

It may get a bit dicey, but it will at least be an experience you’ll never forget.

The Bull Elephant will be on hand throughout the Convention to provide up-to-the-minute news and commentary about all of the events and proceedings, as well as the protests. Stay tuned.