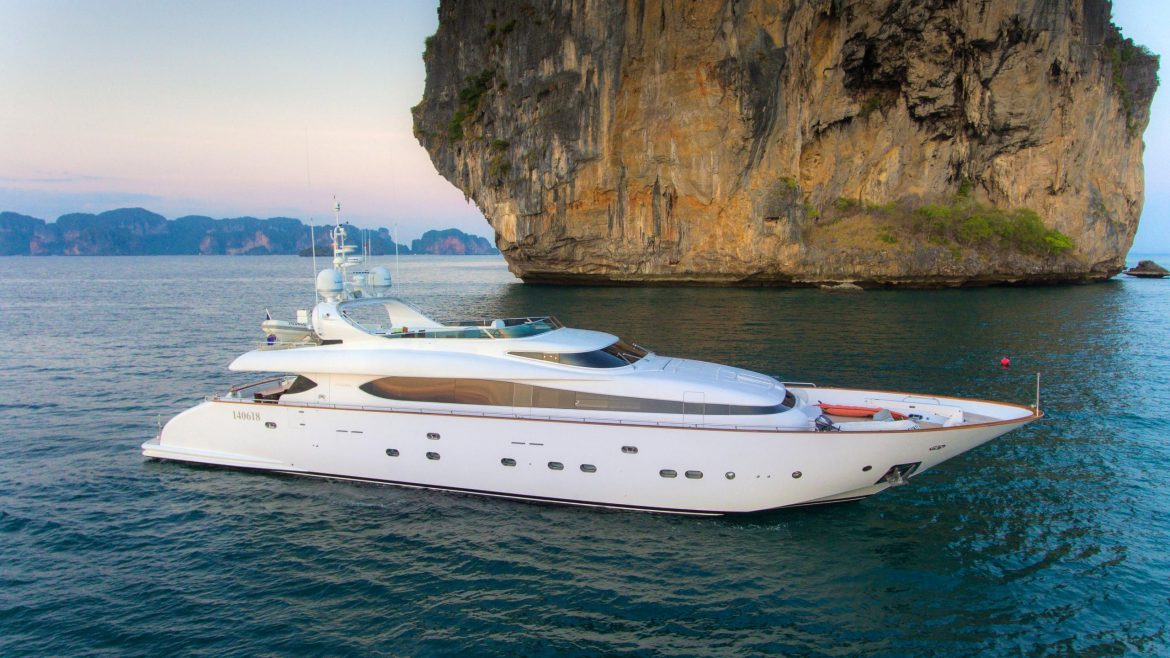 A luxury yacht made elsewhere (boatinternational.com)

Why do stupid ideas never die?  And why is this especially the case when talking about politics and government?  I suspect short memories and callow political advantage are the case.  So, when Elizabeth Warren proposes a wealth tax, she hopes that Americans donâ€™t remember the past and are onboard with â€œsoak the richâ€.

Back in the early 1990s, Congress came up with what was called the Luxury Tax.  If a wealthy person bought expensive jewelry, expensive airplanes, and expensive boats, they were expected to just â€œsuck it upâ€ and pay an additional 10% tax based on the purchase price of such a luxury item.

I happen to be familiar with the impact of this tax on the boating industry because I am a retired graduate naval architect and marine engineer.  Quite simply, the American boating industry collapsed, and hundreds of thousands of skilled workers and high tech employers found themselves in dire straits when the millionaires stopped buying American made yachts and boats.

Stop for a minute and think about the situation created by the 1991 Congress.  If a millionaire was going to by a 3 million dollar yacht, under the luxury tax, he or she would pay about $260,000 in taxes.  Apparently, Congress thought that millionaires were really stupid and had no other things to invest in.  In very short order, the horrors of this misbegotten legislation were felt and a repeal was arranged.  Although not in time to prevent major and depression level damage to the American boating industry.  (Ever wonder why so many yachts are built oversees?)  By the way, the Treasury Department not only stated that the luxury tax wouldnâ€™t solve the budget crisis, but it would not even cover the income tax revenue lost when unemployed workers and bankrupt manufacturers couldnâ€™t pay income taxes.

Elizabeth Warren seems to think that by targeting general wealth, she can avoid the stupidity of the targeted luxury tax.  Well, Elizabeth, millionaires and billionaires will stop spending or move money elsewhere.  The government can take wealth away from these smart people, but it canâ€™t demand they spend to make up for the budget deficit created.  (I remember a story about a millionaire who was kidded by his gardeners and handymen.  They smirked that he now had to pay a luxury tax.   His response was that he could no longer afford as many gardeners and handymen â€“ and fired them all.  A rather sobering lesson was taught.)

It seems that most of the drive to tax wealth comes from people who have yet to create it.  So, the following quote by Dan Bennett would seem to apply â€œThereâ€™s nothing wrong with the younger generation that becoming taxpayers wonâ€™t cureâ€.  However, in a more serious vain the following quote by John Marshall applies â€œThe power to tax is the power to destroyâ€.  Yachting anyone?!!!