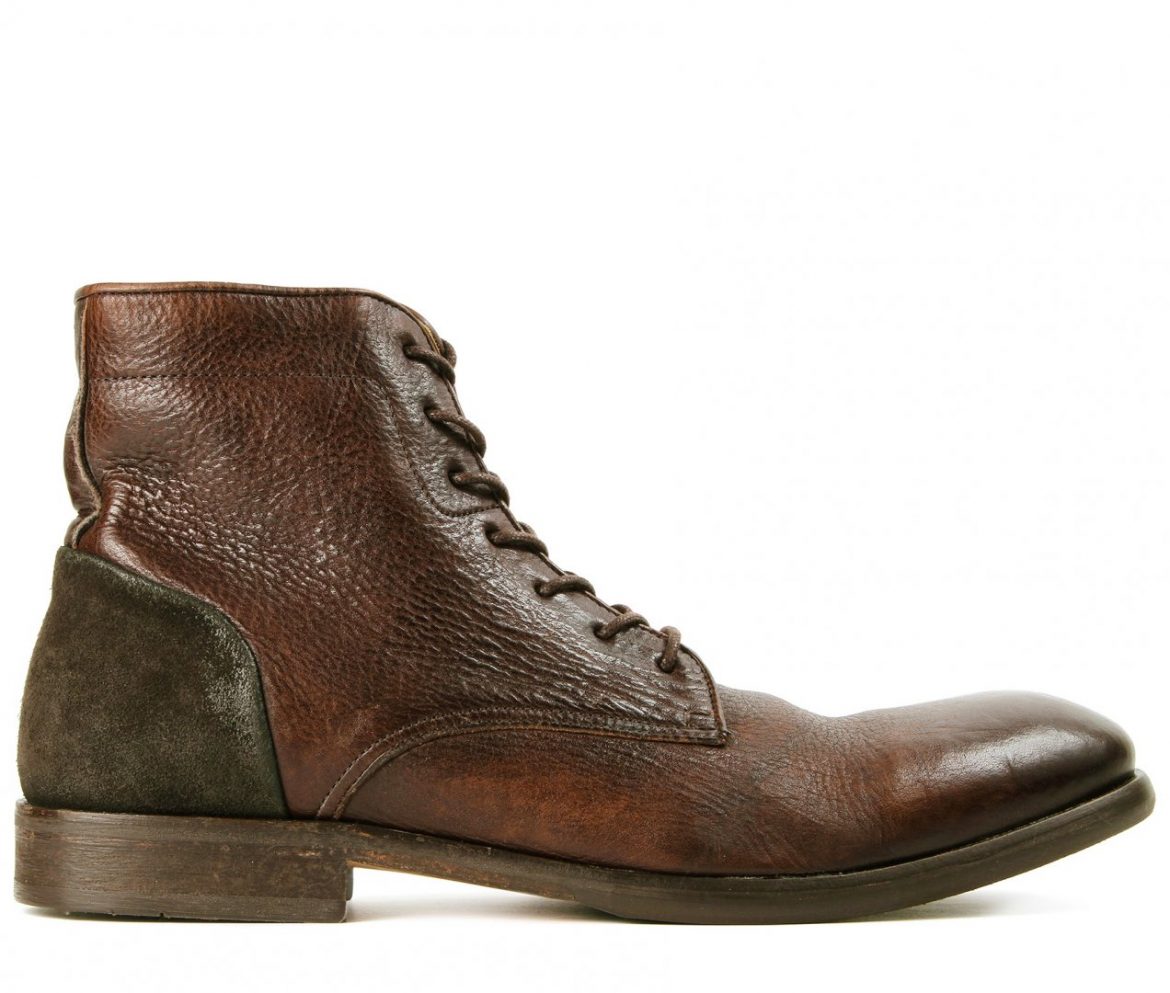 The Magical Energy of the New Green Deal

The New Green Deal proposed by radicals in Congress brought back best-forgotten memories of my life under the “paradise of socialism.” I am too old to live under socialism because I like simple luxuries like soap, detergent, toilet paper, electricity, food, clean water, and comfortable shoes, and being able to express my opinion in public without severe retribution.

It sums up in a simplistic way the dreary daily life of surviving under a socialist economy where the means of production were owned by the incompetent state and each citizen was at the mercy of the government centralized planners who would not know what supply and demand were if it hit them in the face.

People brought these elementary-middle school trained incompetents to power because all they’ve heard was free stuff, equality, and fleece the rich, which they were. Those who were lucky, escaped with their lives and lost everything they’ve worked hard to earn including ancestral lands and private property. You see, the massive and forced confiscation was sold to the useful idiots as “for the common good.”

I am also too old to live in stack-n-pack prefab reinforced concrete apartments, sharing bathrooms and kitchens with other families in a space no larger than the average hotel room.

Russians are demolishing many of the Soviet era grey concrete high-rise buildings, admitting that the experiment to offer “affordable housing” has failed miserably. But we are going full steam ahead with it because the Wunderkind AOC of the U.S. House of Representatives told us to – if we don’t, the planet will perish in 12 years.

I like my stellar healthcare, I do not desire Medicare for all, meaning healthcare for none, once rationing ensues. Most people don’t understand basic economics, including AOC, who is shouting in microphones every chance she gets, promoting her global communism environmental deal.

Sustainable Developers of the New Green Deal, the Agenda 2030 imposed on Americans, promises all sorts of amenities to the population at large if we are just willing to cram into high-rises and to adopt a walkability/bike life style, living like sardines in a small can, assembling and disassembling modular Bauhaus-style furniture, giving up our independence and mobility, cars, and everything that makes life fun and worth living, all because it is not deemed sustainable by U.N. planners and it is endangering the planet with global warming.

In my experience, the socialist utopia radicals in this country are promoting, was made worse in the socialist republic run by the Communist Party, by ardent apparatchiks with no formal education but the gift of gab, loquacious enough to appeal to the lowest common denominator who brought them to power in the first place (think Venezuela, Cuba, Soviet Union, North Korea, and all the Iron Curtain Soviet satellite dictatorships).

A cartoon from the Soviet Union with the following caption under one solitary brown boot in an otherwise empty display case read, “we have received a new shipment, come see the boot,” aptly describes our shopping reality and the existence of the black market and bartering in order to survive.

Rep. Ocasio-Cortes wants America to dispose of cars, trucks, boats, and airplanes.  In twelve years, her “magic energy” will replace all the dirty fossil fuel energy that is destroying the planet we inhabit.

The Green New Deal is placing solar panels on our roofs, which is a good move in the long run if taxpayers’ subsidies are paying for the installation and the panels. When the sun is out, good ole fossil fuels must supply the energy.

Let’s not mention wind turbines which are so expensive and inefficient to operate and run that they seldom provide enough energy in their lifetime to offset the cost of producing and maintaining them. When the wind dies down, the turbines move but precious little energy is produced.

How is the rest of the largest economy on the planet going to be supplied with energy? How will trucks transport our food, medicine, parts, cars, mail, and other necessities we take for granted daily? Who is going to move people when cars are gone? Buses? Trains? What is going to replace millions and millions of jobs lost? How are these people going to make a living? What is going to replace the ships and recreational boats? How are we going to cross rivers and oceans? By fast train and buses? Perhaps that IS the idea, keeping the population immobile in one large and crowded area, under the control of our all-knowing government.

How is energy going to be produced? CFACT explained,

“Despite a huge workforce of almost 400,000 solar workers (about 20 percent of electric power payrolls in 2016), that sector produced an insignificant share, less than 1 percent, of the electric power generated in the U.S. last year. And that’s a lot of solar workers: about the same as the combined number of employees working at Exxon Mobil, Chevron, Apple, Johnson & Johnson, Microsoft, Pfizer, Ford and P&G.

In contrast, it took about the same number of natural gas workers (398,235) last year to produce more than one-third of U.S. electric power, or 37 times more electricity than solar’s minuscule share of 0.90 percent. And with only 160,000 coal workers (less than half the number of workers in either solar or gas), that sector produced nearly one-third (almost as much as gas) of U.S. electricity last year.

In Virginia, Spotsylvania, Chesterfield, Accomack and now Culpeper, solar providers have set up shop with help from generous subsidies. The proposed solar facility in Culpeper, operated by Cricket Solar of California, will install panels on 800 acres of agricultural land and provide 80 megawatts of power. Who will produce our food each time agricultural land is taken out of commission for solar panels and wind turbines? Socialist co-operatives here or China? https://freebeacon.com/issues/virginias-push-for-solar-panels-offers-few-rays-of-hope/?utm_source=Freedom+Mail&utm_campaign=0af9d2d776-EMAIL_CAMPAIGN_2019_05_05_08_19_COPY_01&utm_medium=email&utm_term=0_b5e6e0e9ea-0af9d2d776-45619005

There is no other country in the world where I can seek the best health care right now, go to a hospital and be treated the same day, have medical tests relatively quickly, buy what I want to eat right now, cooked or uncooked, find a pharmacy open that would fill the prescription I need, walk into an abundant grocery store at all hours of the day and night and find what I want to buy without standing in line and fighting other shoppers for the last potato. There are myriads of choices provided by capitalist supply and demand, by freedom, by mobility, by entrepreneurship, and by the much-maligned fossil fuels which brought us out of the dark ages of poverty, want, and disease and into a successful western civilization that everyone envies and risks life and limb to get here.

But we should not let reality and truth stand in the way of corrupt politics. Every time AOC opens her mouth to speak, more pearls of communist wisdom roll out onto the floor. They spread in all corners of the country and disappear, never to be found again. Her socialist ardent supporters just hear “free, free, free for all.”

The Magical Energy of the New Green Deal was last modified: May 18th, 2019 by Guest Contributor Dr. Ileana Johnson