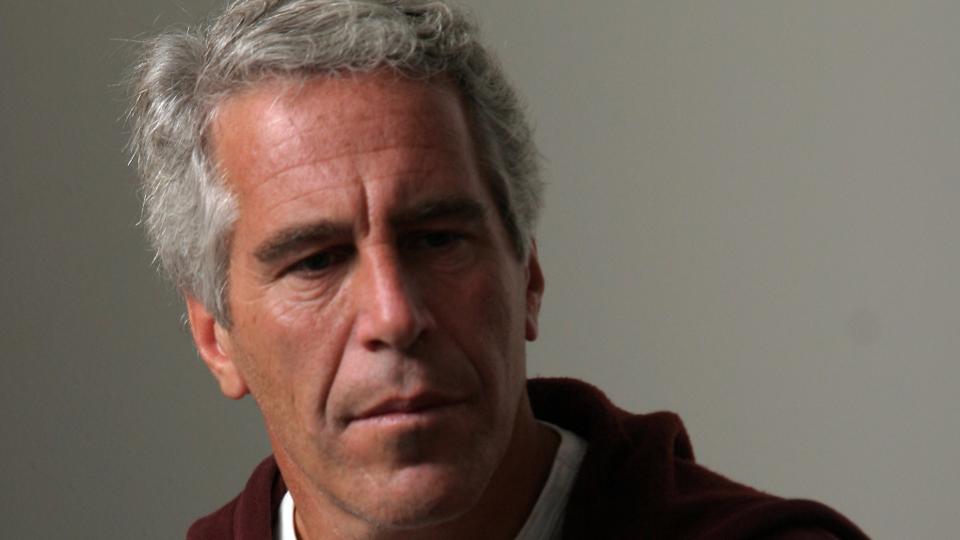 The man who knew too much

Today, Jeffrey Epstein, apparently the pimp to the most rich and most famous, was found dead in his cell.  He was in a high security prison and was supposedly on suicide watch.

The initial reaction to the Epstein death was shock – “how did it happen”.   The sketchy news reports were hanging which just happens to be the same way as his prior suicide attempt a few weeks ago.  The emergency call was for cardiac arrest but it was too late – or was it?

What is interesting is that nobody seemed really surprised by the death.  If you look at the comments after his first suicide attempt, people were betting that Epstein would not make it to trial.  Most often heard was reference to “Arkancide” which is defined as the Clinton’s seemingly strange ability to conjure up convenient deaths.

The near future is predictable.  There will be an investigation of the death.  Some people will get fired or retire in disgrace (really?).  Authors will rush to take advantage of the scandal but there will be very few actual facts in their books.  Of course, the most rich and most famous will breathe a collective sigh of relief as things quiet down.

So, Mr. Epstein, you made your money in a tawdry way and now you have paid the price.  You were the man who knew too much.

The man who knew too much was last modified: August 10th, 2019 by Dr. Robert Warren