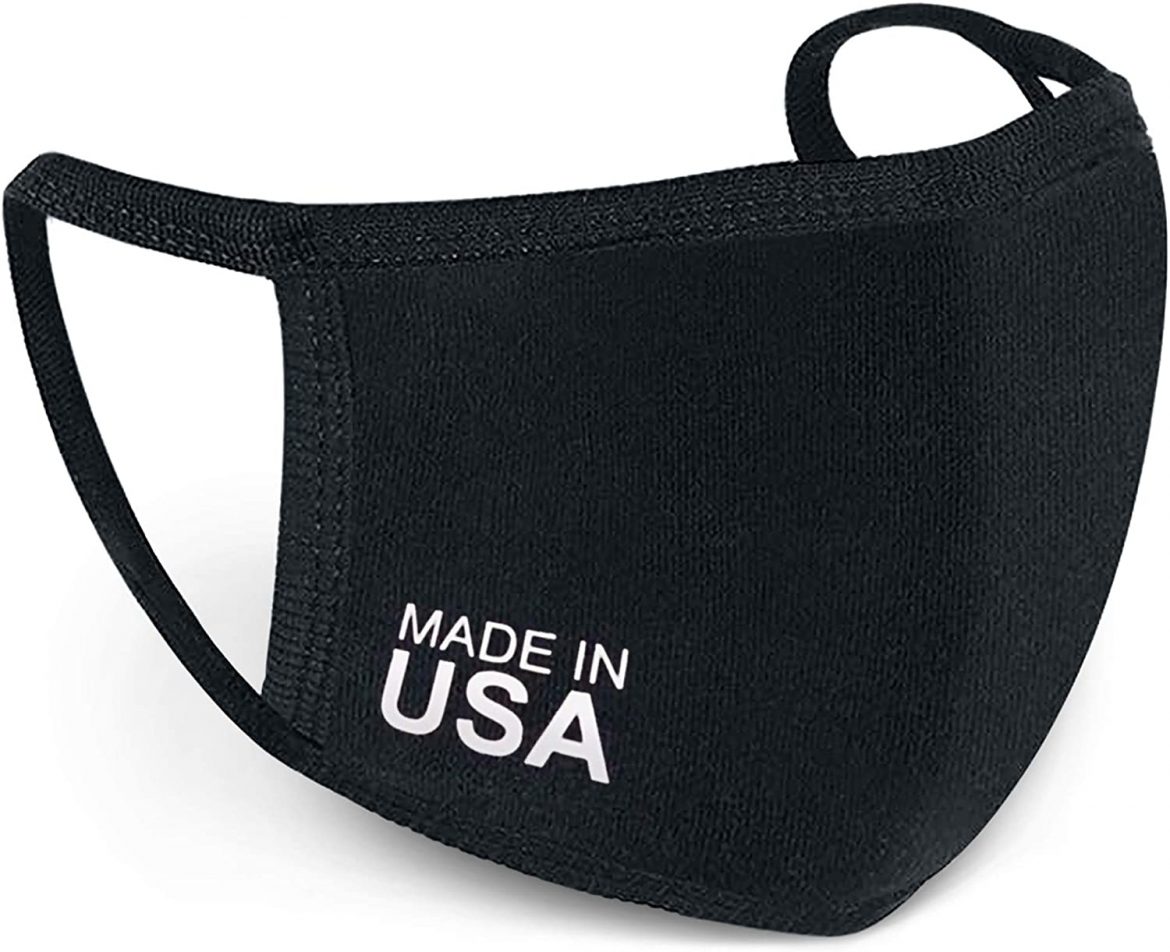 The mask of slavery

It was but a few short months ago that politicians at the various levels of the American government appealed to all Americans to protect the hospitals and healthcare workers from being overwhelmed by the Chicom Flu.  Americans were told that by staying home, maintaining social distancing, and, ultimately, wearing masks the contagion could be contained and healthcare made manageable during the pandemic.  However, —-

The need to protect hospitals from overcrowding has long since disappeared.  The healthcare workers now better understand the Chicom flu and have an increasing number of medical tools to help patients.  Why then have the APPEALS associated with pandemic restrictions now evolved into legalistic DEMANDS and criminal penalties?

Politicians with their lust for power have long been recognized and feared from the beginning of the nation.  The founders knew that the political power to control the lives of others becomes addictive.  The question has to asked:  Is the individual liberty guaranteed by the Bill of Rights now threatened by ever expanding authoritarian demands.

The mask is by far the most significant symbol of the trends toward authoritarian government.  In the beginning it was an instrument of appeal to social responsibility.  However, it was not an instrument of control other than by the choice of the individual.  In the Spring, I was proud to wear the mask.  In the Fall, I fear being subjugated by all of the demands to wear it.

Americans can’t go into grocery stores without the mask on.  The pharmacies have plexiglass shields and masked pharmacists behind the shields.  The masked customers try to pay by handing over “horribly contaminated money” or by using the ever changing credit card machine with pharmacist assistance.  The most ludicrous of these mask restrictions is associated with restaurants where a patron has to figure out how to eat, drink and mask at the same time.  (In California, the state government is telling restaurant patrons to put their masks back on between each bite of the meal.  Yet at the same time restaurant patrons are being told not to touch their face.)

Based on the science and its statistics, most of these supposed restrictions are not necessary.  99% of those under 70 survive the Chicom Flu and even those over 70 with multiple health problems are 95% likely to survive the pandemic virus.  (I note that the 74 year old President Trump was “cured” within a few days using a combination of a clinical trial prescription and over the counter drugs.)

The bottom line is this:  Americans are no longer in the free will environment of the Spring.  They are now on the road to slavery as power hungry politicians thirst for evermore ways to limit and suppress the average American.  Significantly and thankfully, the Americans who love liberty are now fighting back.  The upcoming presidential election is a test of which will win – personal liberty or progressive slavery.

Aldous Huxley issued a warning that applies quite well to today’s situation.  “There will be, in the next generation or so, a pharmacological method of making people love their servitude, and producing dictatorship without tears, so to speak, producing a kind of painless concentration camp for entire societies, so that people will in fact have their liberties taken away from them, but will rather enjoy it.”  But, what about those who won’t enjoy it?   What is to be done with the deplorables who love their liberty?

The mask of slavery was last modified: October 7th, 2020 by Dr. Robert Warren