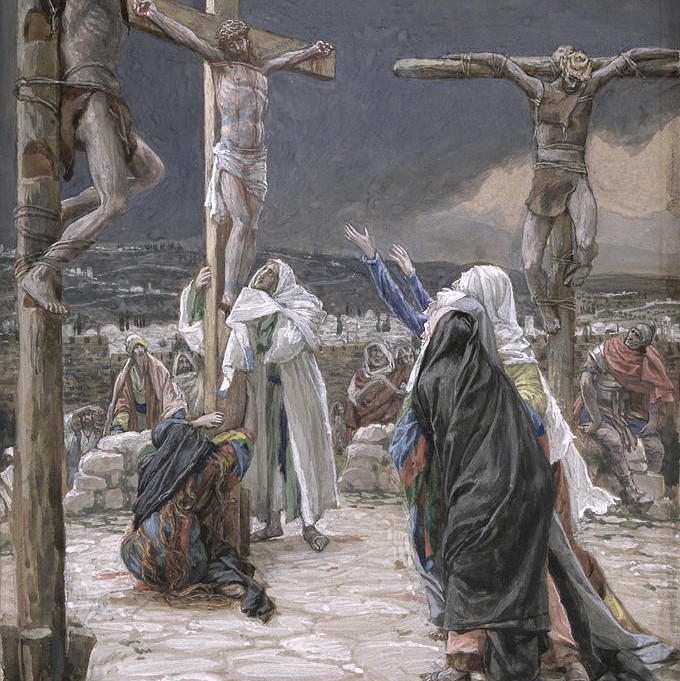 “He is not safe at all. He is demanding. He is the Truth, and there is no compromise in His words. Not an iota.“

He came into history with a baby’s first cry, gasping for breath. His birth brought the hope of ages. He left history paying a criminal’s judgment, gasping for his last breath. His death purchased ageless assurance.

He lived his life on earth in a chaotic time. A dangerous time.  A desperate time.

Not so dissimilar to our own time, really.

The Roman Empire ruled much of the known world and wrapped around the Mediterranean Sea like the coil of a great snake. As part of that empire, tiny Israel was a backwater spit of land that lay as the crossroads to three continents. It was ruled with the Legion’s hard fist.

If Roman rule was authoritarian and unforgiving, the ruling class of Jewish religious elites was self-righteous and corrupt. They said and demanded one thing of the Jewish people while they lived another way. They perverted the Law of Moses, replacing it with the law of men.

He was seemingly passive about the Roman overlords. “Render unto Caesar, what is Caesar’s,” he told the self-satisfied religious leader who tried to bait Him into contradicting Roman authority so that He would be arrested for treason. But instead, He was telling those with hearts ready to hear not to worry about the Romans so much – worry about their own souls first. “Render unto God what is God’s.”

If He ignored the Romans, He excoriated the Jewish intellectual elite who continually plotted to kill the itinerant Preacher or snare Him in a contradiction that would deflate the growing public fascination with Him. He answered their wickedly contrived questions in the hardest and most graphic of words that still dot our language today:

You are like whitewashed tombs…full of dead men’s bones; Serpents, a brood of vipers; You belong to your father, the devil…a murderer and liar.

The contradictions that the student of the Man of Sorrows finds are revolutionary, counter-intuitive, and life-changing. He is not safe at all. He is demanding. He is the Truth, and there is no compromise in His words. Not an iota.

Perhaps the most challenging truth for many of us to accept at Easter is His great sacrificial gift of assurance.  It’s the breathtaking assurance that He loves us just the way we are. Warts and all: He loves us.

We can’t earn it – we can only reject it.

Mercy Me, a popular and very talented Christian vocal group, has a song called “Dear Younger Me” that talks about the conundrum of modern Christians who do not believe in God’s unconditional love – a love not dependent on our effort but simply dependent on His sacrifice.

The songwriter captures the Easter truth; “you were never meant to carry this beyond the cross.” Somehow we’re often not content to rest in what God has done – we want to embroider the story, to make a story, or fake a story.

Yet the assurance He secured never changes. He gives us the assurance that no matter what the situation of our lives – of our family, our job, our health, or our bank account – He loves us with a passion that reaches into eternity and that He is working through the chaos and the unseemly mess that we make of our relationships, our finances and all the things we consider so dear. He is working towards good, always for His glory, so we can’t boast a lick about it. All we have to do is get out of the way.

This Easter, my prayer is not only for myself and you – that we celebrate this great gift of assurance – but that in our land, we remember that the answers we so desperately seek for our nation are ultimately not to be found in Washington, D.C. The answer is found in the radical, unimaginable assurance of His love given on a forlorn hill in a tiny spit of land two thousand years ago.

“Perhaps the most challenging truth for many of us to accept at Easter is His great sacrificial gift of assurance. It’s the breathtaking assurance that He loves us just the way we are. Warts and all: He loves us.” Exactly……..whether you have ever heard of Him during your life or not