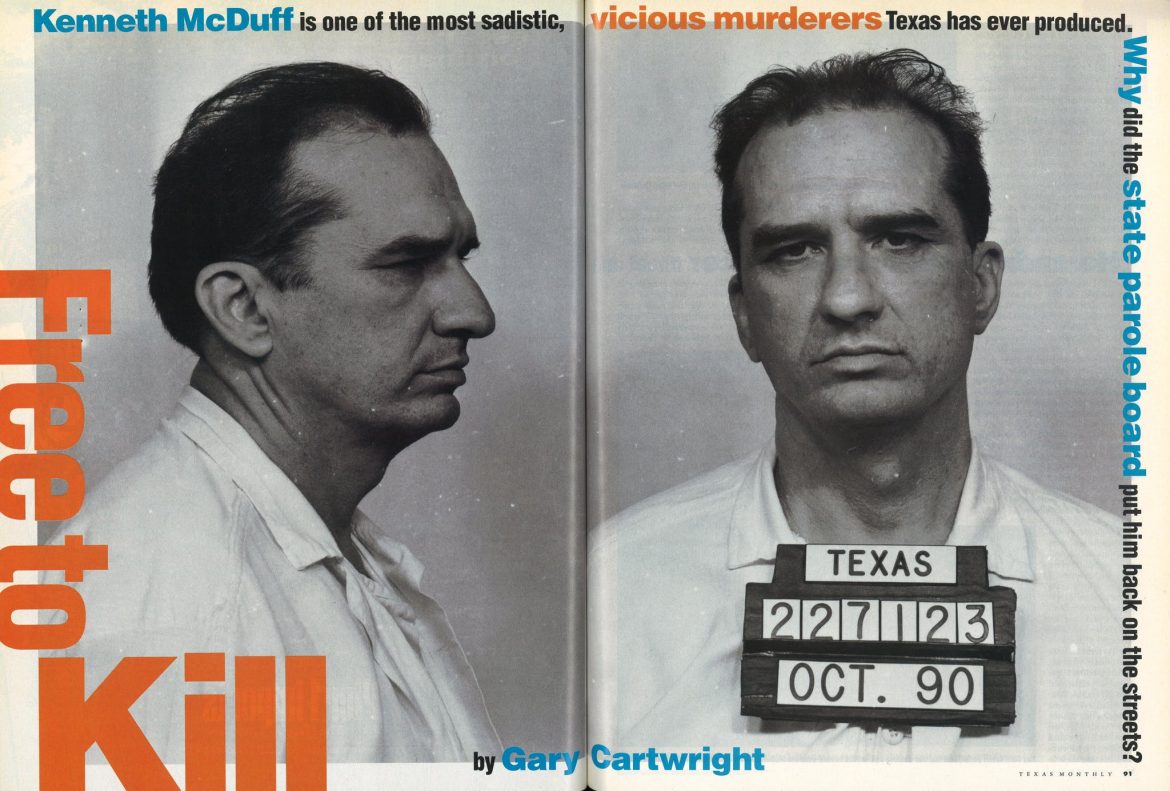 As a forensic investigator, I was occasionally employed to investigate murder cases.  I became curious about crime and punishment associated with these most horrific of crimes.  I researched the data and discovered that much of what is said in opposition to the death penalty is really a deliberate distortion of the truth.

Contrary to conventional wisdom, there are almost no innocent people doing time for murder, and there are plenty of opportunities to challenge the facts of a crime with technology.  (The overwhelming majority of innocence claims for retrial don’t involve the facts of the murder but inappropriate trial processes.)

Murderers released on probation do go on to kill again.  From what I could find, there have been about 500 post release murders committed by parolees.  This is a low number because such data was not recorded until the mid-20th century.

Life without parole (LWOP) sentences are not a guarantee against a murderer killing again.  LWOP sentences can be and are reduced – and murderers paroled.  In addition, LWOP murderers have killed other prisoners and even guards.

The death penalty is effective.  However, death penalty sentences have become a lawyer’s lifetime guarantee of employment when death sentence arguments are extended for decades.  Victim’s families are treated to agonizing delays and worse, the prospect of release of the murderer into their community.

Here is an example of how justice failed in virtually every one of the ways noted above.

Kenneth McDuff, aka the broomstick killer, was raised in a relatively comfortable Texas home.  However, he was a violent kid and in constant trouble.  At the age of 19, McDuff and a buddy kidnapped three other teenagers.  He outright shot and killed the two boys and then turned his perverted wrath on the lone girl.  He tortured her with burns and a broomstick.  He raped her.  When he was finished with torture and abuse, he broke the girl’s neck with the broomstick.

He was captured, tried, convicted and sentenced to death.  However, all kinds of legal maneuvers associated with trial processes and incarceration were used to slow and then prevent an execution that should have been quickly carried out.  Of note, there was no factual questions regarding the multiple murders.  McDuff was the evil murderer.

Because execution was off the table, McDuff’s death sentence was converted to LWOP.  After a few decades, and as a result of politics and economic considerations, he was paroled.  Thus, an LWOP sentence is not really life without parole.  Extenuating circumstances like judicial decrees, prison costs, the politics of parole, and even the “good” behavior of a prisoner while in prison go into whether the LWOP sentence is fully Implemented.  (When McDuff was paroled, he was not alone.  Other convicted murderers were paroled along with him.)

Unfortunately, for a substantial number of women, McDuff was not done with rape, torture and murder. Eventually, and for a second time, McDuff was captured, tried, convicted and sentenced to death.  This time, the state got it right.  McDuff was executed.  (Significantly, nobody knows how many women McDuff slaughtered although estimates are as many as 15 women across a number of states.)

The McDuff case was so horrific, that Texas changed its laws to “prevent” further problems with murderous crimes and inadequate punishment protections.  Virginia’s government would do well to study those laws before it eliminates the death penalty and gets people killed by the likes of McDuff.  Unfortunately, this is Virginia in the hands of Democrats, and political correctness is far more important than even life itself.