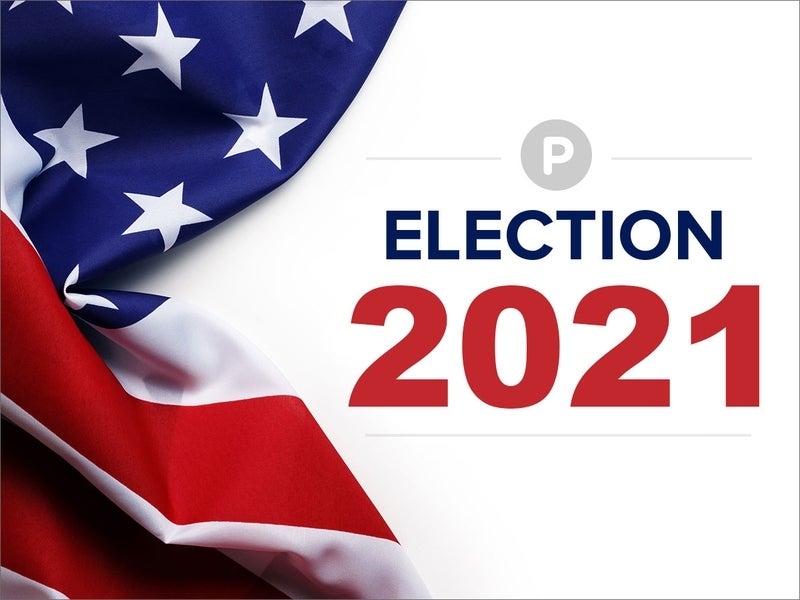 Some people will tell you that the most important day of this year’s Republican election season is Saturday, May 8. After all, that is the day when fifty thousand or so Republican delegates will come to their designated voting locations to cast their votes to determine who will be the Republican nominees for Governor, Lieutenant Governor, and Attorney General. Granted, it is AN important day, but it is not THE most important day.

Nor is November 2nd the most important day even though that is the day when we supposedly find out whether the Democrats or the Republicans have won the statewide offices and control of the House of Delegates. It might have been at one time, but under Democrat mishandling of the election process, we now have an election season of 45 days rather than an actual election day. Every one of those 45 days is important. Every one of those days needs Republican oversight to make sure that illegal votes are not being cast or counted.

To make the case for the most important day, go back to 2013. Bob McDonnell was finishing his four years as Governor. The Republican establishment had determined that it was Lieutenant Governor Bill Bolling’s “turn” to run for Governor. This did not sit well with a newly energized grassroots conservative movement who preferred Attorney General Ken Cuccinelli as the nominee for Governor.

The nominating process that year was, as it is this year, a convention. Because of Cuccinelli’s overwhelming support among grassroots activists, he easily had more delegates going into the convention than Bolling. It was such a glaring difference that Bolling decided to drop out of the race.

Now here is where the problem began. Many Bolling supporters were so angry that Bolling did not get “his turn,” they did not bother to do anything at all for the election. They were so upset that they decided Cuccinelli could just figure out how to win without them. It was a childish, “so there” attitude, but it was none the less effective at costing Cuccinelli the election. That short-sighted approach led to the election of Terry McAwful and began this past eight years of Democrats in the governor’s mansion. Had the Bolling supporters gotten on board with the idea that any Republican is better than any Democrat in the governor’s office, we would probably have won that election and changed the course of Virginia history.

But pettiness is all too often found in politics, much to our detriment.

Over the past few months, we have seen pettiness on the State Central Committee. We have seen some vicious, horribly negative ads about various candidates. We have had Republicans suing other Republicans. We have had all manner of hatefulness and hard feelings flowing about the campaign process. If people want to latch onto a reason to dislike one candidate or another, there is plenty there with which to work.

With all of the forgoing as a prelude, the most important day of this election season is the day that every candidate and all of their supporters get behind the eventual winners of the three statewide nominations.

The “main thing” is not for my candidates to win the nomination – although I would certainly like for it to work out that way. But winning the nomination is not the end of the race. It’s merely a milestone. The MAIN THING is to beat the Democrats in the fall. That won’t happen if we don’t get over our own disappointments and get on with supporting whoever the Republican nominees are. And I admit that there are a couple of candidates that I will have a hard time supporting, but if they are the nominees I will support them because even the worst Republican is better than any of the Democrats running for any of the statewide offices. It would be horrible to allow one or more of the Democrats to win because Republicans won’t let go of hurt feelings.

The most important day of the election was last modified: May 7th, 2021 by Guest Contributor Steven 'Doc' Troxel