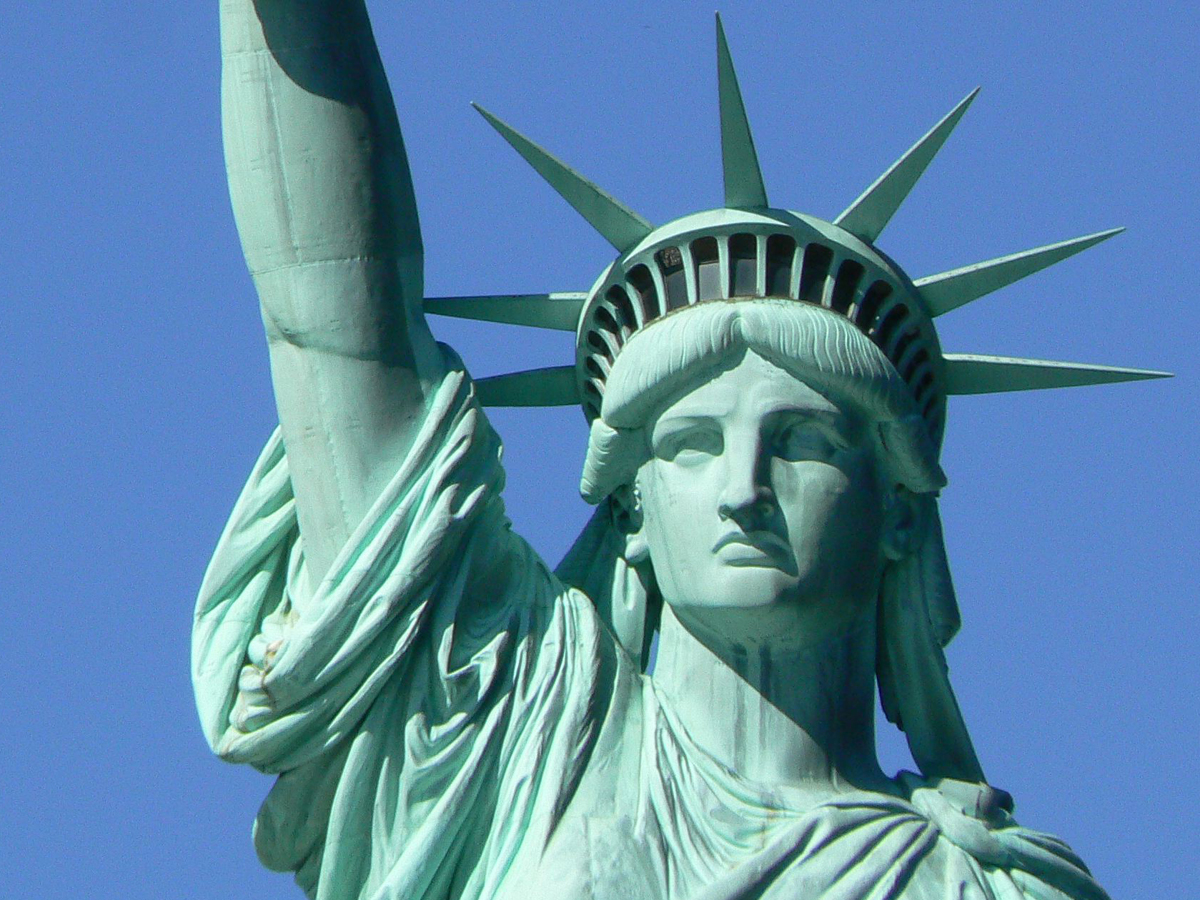 The Most Important Thing Trump Will Ever Do…

The REINS Act – I’ve written about it before. Several times, in point of fact.

Those of us living in the 1st District are aware of this legislation, as Congressman Wittman has been talking about and promoting it since Autumn of 2014. I reached out to Congressmen Brat and Wittman this evening, quite unconscious that there are festivities taking place in Washington D.C. throughout the weekend. However, it is precisely those festivities that makes the possibility of the REINS Act (H.R.26) so important. We finally have a President willing to sign it.

Why is the REINS Act so important?

This bill revises provisions relating to congressional review of agency rulemaking. A federal agency promulgating a rule must publish information about the rule in the Federal Register and include in its report to Congress and to the Government Accountability Office: (1) a classification of the rule as a major or nonmajor rule, and (2) a copy of the cost-benefit analysis of the rule that includes an analysis of any jobs added or lost.

A “major rule” is any rule that the Office of Information and Regulatory Affairs of the Office of Management and Budget finds results in: (1) an annual effect on the economy of $100 million or more; (2) a major increase in costs or prices for consumers, individual industries, government agencies, or geographic regions; or (3) significant adverse effects on competition, employment, investment, productivity, innovation, or the ability of U.S.-based enterprises to compete with foreign-based enterprises.

A joint resolution of approval must be enacted within 70 session days or legislative days after the agency proposing a major rule submits its report on such rule to Congress in order for the rule to take effect. A major rule may take effect for 90 days without such approval if the President determines it is necessary because of an imminent threat to health or safety or other emergency, for the enforcement of criminal laws, for national security, or to implement an international trade agreement.

A joint resolution addressing a report classifying a rule as a major rule must be introduced within three legislative days in the House of Representative and three session days in the Senate. The bill prohibits any amendments to, and provides for expedited consideration of, such a joint resolution.

A court may review whether an agency has completed the necessary requirements under this bill for a rule to take effect. The bill limits the effect of a joint resolution of approval of a major rule.

The Balanced Budget and Emergency Deficit Control Act of 1985 is amended to provide that any congressional approval procedure set forth in this bill affecting budget authority, outlays, or receipts shall be assumed to be effective unless it is not approved in accordance with this bill.

Regardless what faction within the Republican Party you may fall into, this is legislation that will make your life better. Last week I listened to Denver Riggleman speak on the costs and detriments of the regulations pouring out of Richmond; and as awful as they are, the regulations pouring out of Washington D.C. are worse. Liberals and Corporatists use regulations to aid their interests and to destroy small business, to destroy competition through increased overhead, and to slap shackles on capitalism.

I have reached out to my friends on social media, asking them to reach out to folk across the country with Republican Senators, demanding them to take this up and push this through the Senate. 100% of Democrats will oppose this legislation. Every Republican that fails to vote for it will fail to do so for the same reasons that Democrats oppose it. Our Legislature has, for decades, tried to avoid responsibility for the laws levied against us. They have turned over this responsibility to the Bureaucracy, which instead of passing laws passes “regulations”.

The REINS Act is our only opportunity to put the breaks on out of control government. Our Republican friends in Washington D.C. do not seem serious about providing us with free market solutions to health care in the coming years; and I fear there is little that we can do to prevent what they do have in store. However, the REINS Act will deprive Republicans of next to nothing, and will instead allow them to go on record voting against oppressive regulations whenever they are brought before Congress.

Senator Rand Paul pointed out that this new Republican Budget will add over 9 Trillion Dollars to the federal debt and I take the Senator at his word. The REINS Act could alleviate much of the harm this new “republican” budget has in store. It’s not taxes and debt that prevent small and large businesses from flourishing. It’s regulations. The REINS Act will require Congressional approval for all regulations threatening even the slightest impact on the national economy.

Please, call your friends and family living in States with Republican Senators and ask them to ask their Senators to Support the REINS Act.