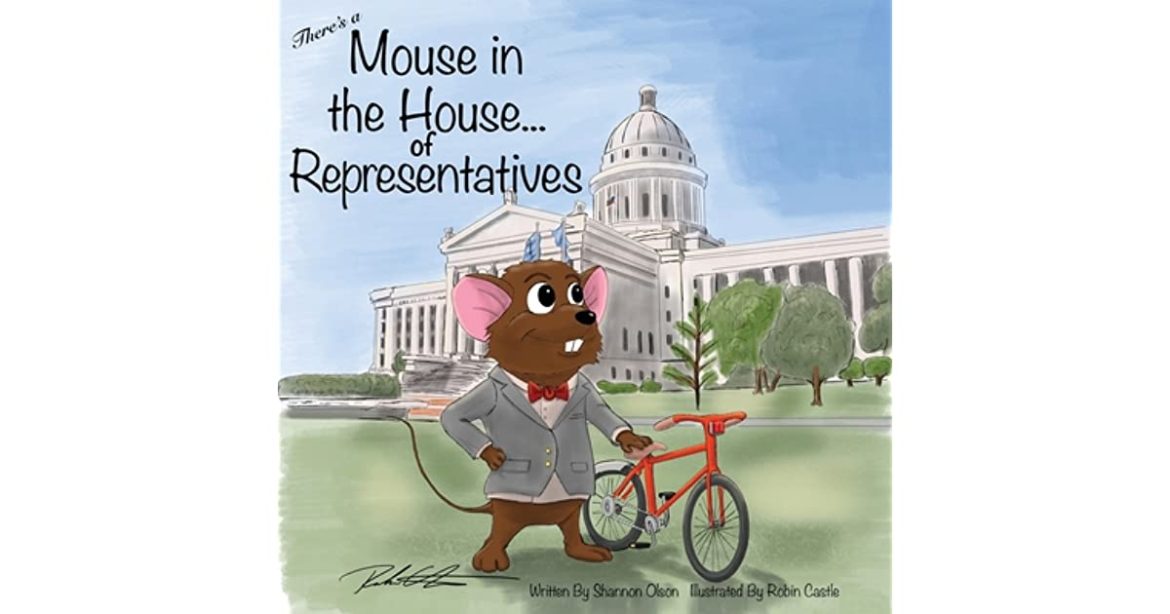 The Mouse in the House

Ambassador Ishidori Sakitomi was relaxing at the sushi bar of the Shori Banazai, his restaurant of choice in Georgetown.  Representative Itsiasho Bella, a man of powerful voice, considerable girth, and Japanese and Italian ancestry was expounding on the plight of the edible tree frogs that were scampering to and fro in the DC traffic.   The talk of frogs quickly shifted to the case of the “Mouse in the House”.

The ambassador spoke:  “Whether or not one agrees with the “Save-A-Planet” movement, one has to admire their grand theatrics.  Letting mice loose in the House of Representatives was audacious and quite clever.”

Bella was not amused.  “It is one thing to protest, but quite another to have freed those mice, — and greased ones at that.  What transpired was a scene out of Dante’s Inferno.  Aides, pages, representatives of both parties, innocent visitors, and security personnel thrashing about in the gallery and on the floor of the chamber.”  The Congressman anxiously looked about to make sure no reporter was listening.

By this time, Sakitomi was laughing, although the only evidence of it was his belt buckle playing a staccato tattoo on his stomach:  “I understand that danger was everywhere.  Were medals given out for heroism?  And what about humane treatment for the captured mice, a proper and dignified burial for those that died, — and let us not forget the terrified ones that escaped.”

“These mice have become national heroes”, bellowed Bella.  Then quickly lowering his voice to a whisper, continued, “This is a disaster.  We gave been forced to ban the mistreatment of the Mousean survivors.  We have hired professors from the most prestigious universities to reconstruct the events.  Lawsuits and lawyers are everywhere, many representing the mice and others the pages who were groped in the process of retrieving the mice.  The CDC, NIH and HHS have begun a research project to study the impact of greased mice on the rodentiary and mammalian populations.  To top it all off, individuals from the liberal arts community are trying to teach incarcerated mice to speak, sing or even dance the Macarena.

“I would imagine that the Department of Homeland Security is heavily involved”, ventured Sakitomi,   “ After all, they have to do something.  And what about the FBI, CIA, —–. “ Bella just shook his head to cut off further discussion of what was a politically sensitive federal investigation.

The Mouse in the House was last modified: August 15th, 2021 by Dr. Robert Warren