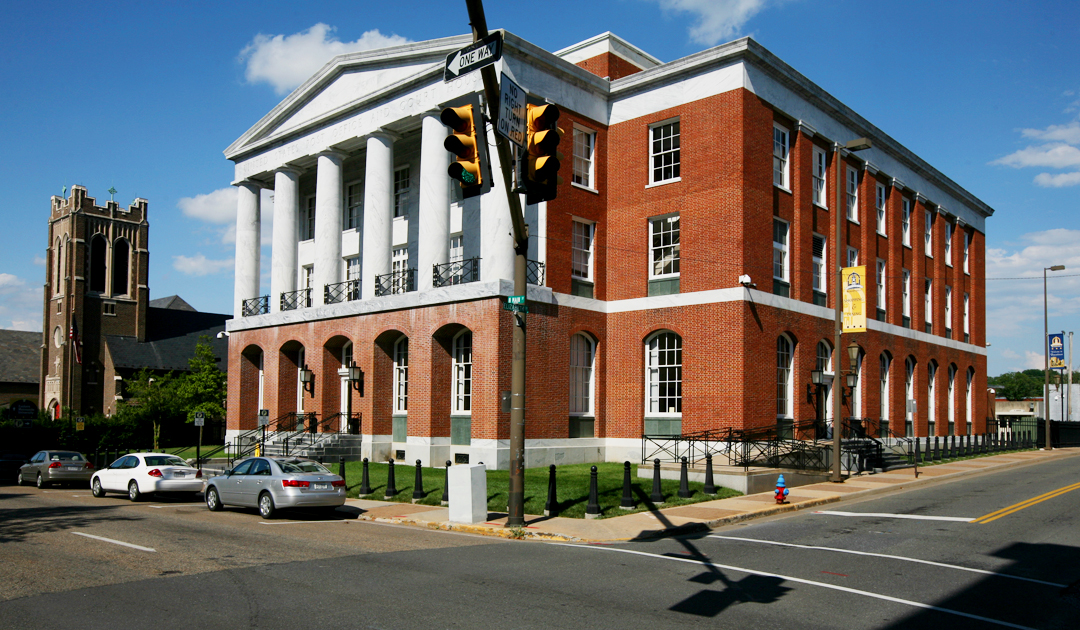 Two conservative activists in Frederick County, Virginia, who have suffered the RPV “death penalty” for supporting a candidate in opposition to a Republican nominee after having participated in that nominee’s party-run nomination process, have now filed suit in the U.S. District Court for the Western District of Virginia (Harrisonburg).

The individuals, Jay Marts and Dana Newcomb, allege that party rules barring them from participating in future nomination processes for a period of four years unlawfully violate their first amendment rights.

The Republican Party of Virginia’s governing document, it’s Plan of Organization, contains rules governing who may be considered a member of that organization, and therefore entitled to participate in its processes.

Specifically, the relevant portion of the Plan is as follows:

2. A voter who, subsequent to making a statement of intent, publicly supports a candidate in opposition to a Republican nominee shall not be qualified for participation in party actions as defined in Article I for a period of four (4) years.

Marts and Newcomb do not dispute that they violated the prohibition in Article I(a)(2) above, barring support of a candidate in opposition to a Republican nominee after having participated in that nominee’s nomination process. (They participated in a mass meeting to determine nominees for county offices, and then later publicly supported an independent candidate running against one or more of those nominees.) Rather, they dispute the Party’s authority to exclude them from participation in future party-run nomination processes for violating the party’s membership requirements.

As we’ve written before, political parties have a great deal of latitude under the first amendment to decide who their members are, and how their nominees can be chosen. The Supreme Court has opined on many occasions about how this ability is central to a party’s first amendment rights to free association, and to the political speech rights of its members. For example:

There is no doubt that Marts and Newcomb have strong equitable arguments. For instance, Newcomb is a disabled retired veteran who is now being told he can’t vote in the elections he wants to vote in. [Ed. Note: this paragraph was updated to correct two errors: first, listing Marts as a disabled combat veteran.  Second, inferring that the Plaintiffs had included the State Board of Elections as a defendant because they wished to enjoin their exclusion from state-run open primaries; we’ve now seen the complaint, and it does not seek this.  It is not clear why SBE was added as a defendant.  Our apologies.]

But from where I sit, I can’t see that this action ultimately overturns the party’s right to determine who participates in its processes.

But, who knows? I’ve been wrong before.

The fairly combative press release from plaintiffs’ counsel is embedded below. Stay tuned!

UPDATE: The press release below accuses RPV Chairman Whitbeck of undertaking actions to strip the Plaintiffs of their rights: “John Whitbeck says my client, a retired full colonel, can’t vote because of Facebook posts and a letter to the editor!” It should be noted that the action taken by the Party in this matter originated within the 10th District, progressed through the 10th District Committee, and on to the State Central Committee. The ultimate decision upholding this interpretation of the Plan was made by the State Central Committee, and at a meeting not attended by Chairman Whitbeck.