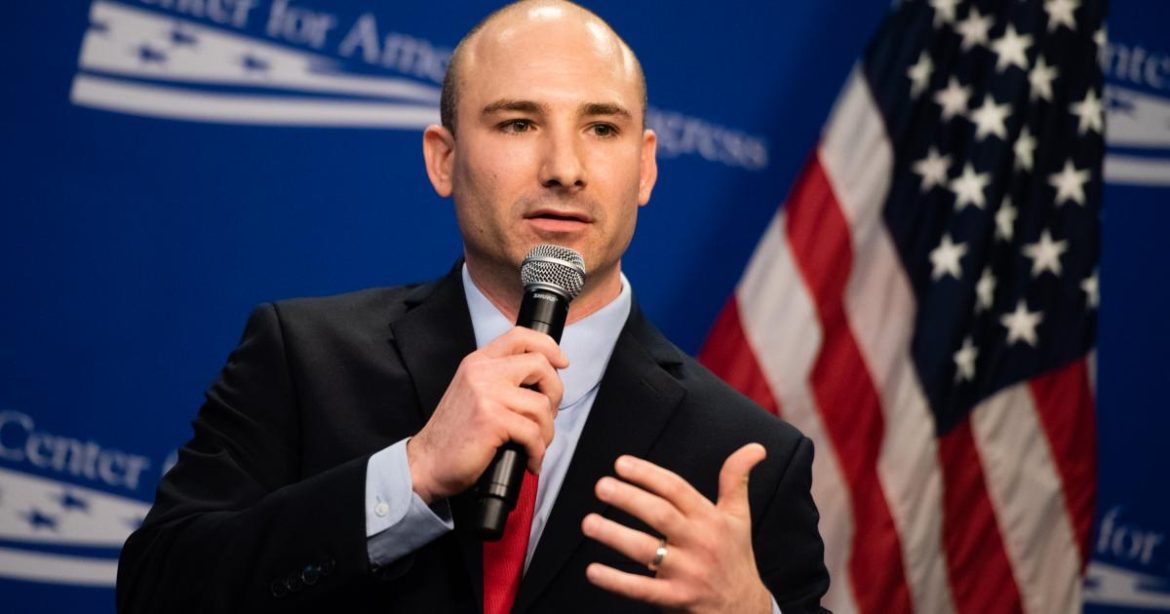 A Recall Of Fairfax County Commonwealth’s Attorney Descano Is Not Impossible.

There is presently a recall effort to remove Fairfax County Commonwealth’s Attorney Steven T. Descano from public office.  I thought I would give my impressions on this matter as to the logistics of a recall effort and examine the actions Attorney Descano has taken which might merit a recall.

The gravamen of the complaint against Attorney Descano is that he is not prosecuting, because of his personal preferences, a number of misdemeanor cases leaving victims of many misdemeanor crimes to fend for themselves in Fairfax County Courts.   Descano counters this accusation by claiming he is being prevented by bringing many misdemeanor cases because of insufficient funds being provided to his office and if only he had these funds he would prosecute the cases which are presently being dismissed.

Let’s first examine what the recall process entails and then examine Descano’s behavior which might merit a recall.

Virginia Code § 24.2-233 states that: “Upon petition, a circuit court may remove from office any elected officer or officer who has been appointed to fill an elective office, residing within the jurisdiction of the court.”  This code section requires that such a petition be “signed by a number of registered voters who reside within the jurisdiction of the officer equal to ten percent of the total number of votes cast at the last election for the office that the officer holds.”

According to the Virginia Public Access Project, the total number of votes cast in Attorney Descano’s last race was 301,693.  This means a petition for removal of Attorney Descano should probably contain at least 31,000 signatures although more than that would be advisable.

What are the possible accusations against Attorney Descano that he has engaged in neglect or incompetence in the performance of his duties?

Descano has indicated an aversion to prosecuting misdemeanor animal abuse cases.  I have seen  numerous conflicting statements as to whether all animal abuse cases will be prosecuted by Descano or not.  My Mother used to say anyone who abuse animals will abuse human beings in the end.  Abusing animals is a sure sign of cruelty to come and any person who abuses animals will surely abuse humans in the end.  According to an article in the Virginia Lawyers Weekly former Fairfax County Commonwealths Attorney Raymond F. Morrogh stated:  “I can’t imagine why [Descano] doesn’t have the time to prosecute [the animal abuse] cases.  They should have about a dozen people free every day.”

No Prosecutor Means Charges Must Be Dismissed

Attorney Descano declined to prosecute a case involving a DWI defendant who refused to use what is called an Ignition Interlock System.  This device was ordered to be installed by a Fairfax Court Judge when granting the DWI defendant a right to a restricted license on the condition this person longer drink and drive.  The Defendant was also intitally charged with a number of other offenses  Circuit Court Judge Richard E. Gardiner, in a ruling which I regard to be impeccably legally correct, ruled that if Attorney Descano refused to prosecute a misdemeanor case there is nothing Judge Gardiner can do about it and it is not Judge Gardiner’s job under Virginia law to be judge, jury and executioner. (Commonwealth v. Sangha (VLW 021 8 049).

Failure To Turn Over Exculpatory Evidence.

From the Virginia Lawyers Weekly. Circuit Court Judge Thomas P. Mann stated the following regarding Attorney Descano’s failure to turn over exculpatory evidence in a criminal matter.  “The Commonwealth buried its head in the sand.”  Attorney Descano decided to blame the problem in this case on former Commonwealths Attorney Ray Morrogh who denied, and rightfully so, that he was responsible for the conduct of a case after he left office.

Indifference to Victims Of Crime

Judge Randy I. Bellows of the Fairfax County Circuit Court ruled the following regarding an Attorney Descano case:  “Even if a Commnwealths Attorney decides not to staff certain misdemeanor cases the prosecutor’s office still has the obligation to make sure crime victims are provided notice of their criminal proceedings”  Judge Bellows was upset because Attorney Descano didn’t notify a crime victim of an upcoming court date where the crime victim was supposed to give evidence.