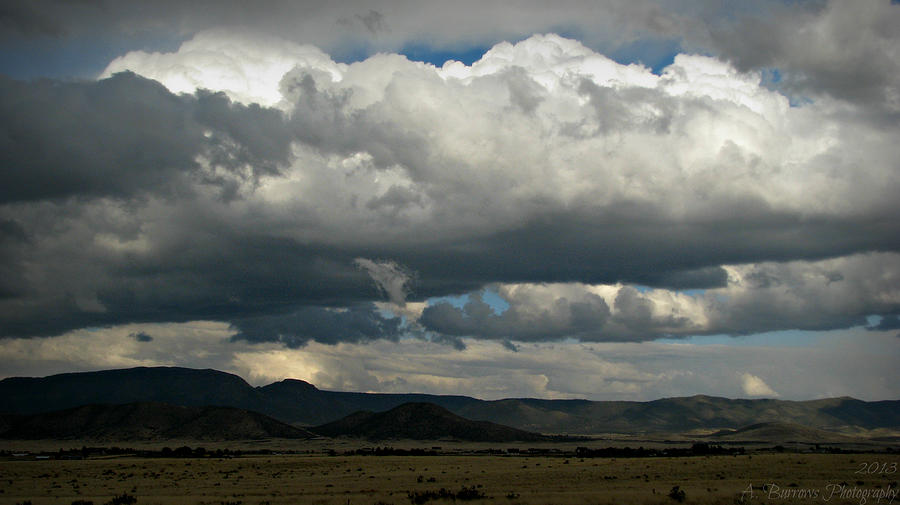 The Perfect Storm of Love

You can see the recurring patterns of life that youth was ignorant of when you have enough decades behind you. Nothing is happening today that did not occur in the yesterdays of thousands of years before our brief time on earth.

For many of us, 2020 was a disheartening year. It was enslaved to a microscopic virus that set in motion a cascading series of events, draconian personal restrictions, lock-downs, and massive legal and ethical confrontations. Also, there was a tumultuous election, whose legitimacy remains questioned by many, which led to installing a government seeking to “fundamentally reshape” the nation, whether welcomed or not. Finally, a society already fractured became, deliberately, more so.

There was great physical and emotional pain for many in 2020. For others, it was a cage of excruciating isolation and loneliness.  Some battled every day to make it to another tomorrow. Others didn’t see that next day. But, for some, little changed, and their daily regimen was hardly interrupted – the most significant dilemma was how to get their hair done. For a tiny few, their fortunes grew staggeringly due to the captive markets they commanded at the expense of others and enforced by capricious law.

Some six hundred years before Christ, there was a Jewish prophet named Habakkuk who tussled with God over these same conundrums of life he saw all around him. His story is in a brief, little-visited three-chapter book in the Old Testament.

This prophet was infuriated as to why God would make him witness the injustice around him. “Why do you tolerate wrongdoing?” He asks God. “Destruction and violence are before me; there is strife, and conflict abounds. [The] law is paralyzed, and justice never prevails, so that justice is perverted.”

In the category of ‘be careful what you ask for,’ God answers Habakkuk, warning that He is raising the Babylonians, a “ruthless and impetuous people, who sweep across the whole earth to seize dwelling places not their own. They are a feared and dreaded people; they are a law to themselves and promote their own honor.”

Habakkuk continued his complaining with a subtle taunt, “O Lord, are you not from everlasting?” Then another question, “how can the wicked swallow up the more righteous?”

God tells Habakkuk to write – and make it “plain.” What followed was a devastating depiction of man’s wickedness, cruelty, and corruption over other men, as accurate today as it has ever been. And God tells of his justice to come. (In this chapter, we find God’s exhortation “…but the righteous will live by his faith,” a recurring theme in the New Testament and one that helped fuel the Protestant Reformation several thousand years later.)

In chapter three, Habakkuk recalls the everlasting glory, the immense creation at God’s hand, and the faithfulness of the God he serves. Habakkuk concludes, “…yet I will rejoice in the Lord; I will be joyful in God my Savior.”

Habakkuk’s lament and his joy are ours today. God only ever tells us what we need to know in our time, not what we want to know.

His rescue plan for a hell-bent world has been at work since the Garden of Eden when the first human couple trespassed into sin – going their own way – and finding God insufficient. And, it is where God first tells us to keep watch, and He will set the world right.

That time came precisely at the planned moment over two thousand years ago, on the dusty, hot roads of Judea and ending in Jerusalem’s ancient city. A traveling teacher had been gathering great crowds with transcendent words of hope and miracles, and his statements were the most thought-provoking and perplexing anyone then, or now, had ever heard. They were words harder than diamonds, and the religious authorities were bound to have him dead because of them.

He was in human form an itinerant preacher, born under a cloud of scandal and a carpenter by trade. He had no easy looks nor great stature that would lure us. Yet his words swept away the world’s knowledge, for they were the words of the “…firstborn over all creation.”  Through a simple craftsman from Nazareth, “…all things were created, visible and invisible” through him, and “in him all things hold together.” He commands even the universe he made.

When he was taken to trial on Good Friday, he did not defend himself as the King of Kings to his accusers or Pilate, the Roman governor, but as a truth-teller, “…[for this reason] I came into the world, to testify to the truth. Everyone on the side of truth listens to me.” One can still hear the wistful reply of Pilate murmuring down over the ages as he was looking at the bound and beaten man; “What is the truth?”

The world doesn’t know what love is until it sees the Easter Cross, where true love was revealed. There is a wildness about it. It is a love beyond our reason and imaginations that the God of the Universe should love us so much in our sin that He ransoms us from its penalty.

Scientists tell us that an average human body has 25 trillion blood cells. The teacher died that Good Friday on that terrible instrument meant to shame, humiliate and inflict unbounded pain. His body was emptied of blood.

I wonder that just one of those blood cells has my name written on it. The receipt of my purchase. And another yours. Each an eternal love letter.

The Perfect Storm of Love was last modified: April 2nd, 2021 by Michael Giere