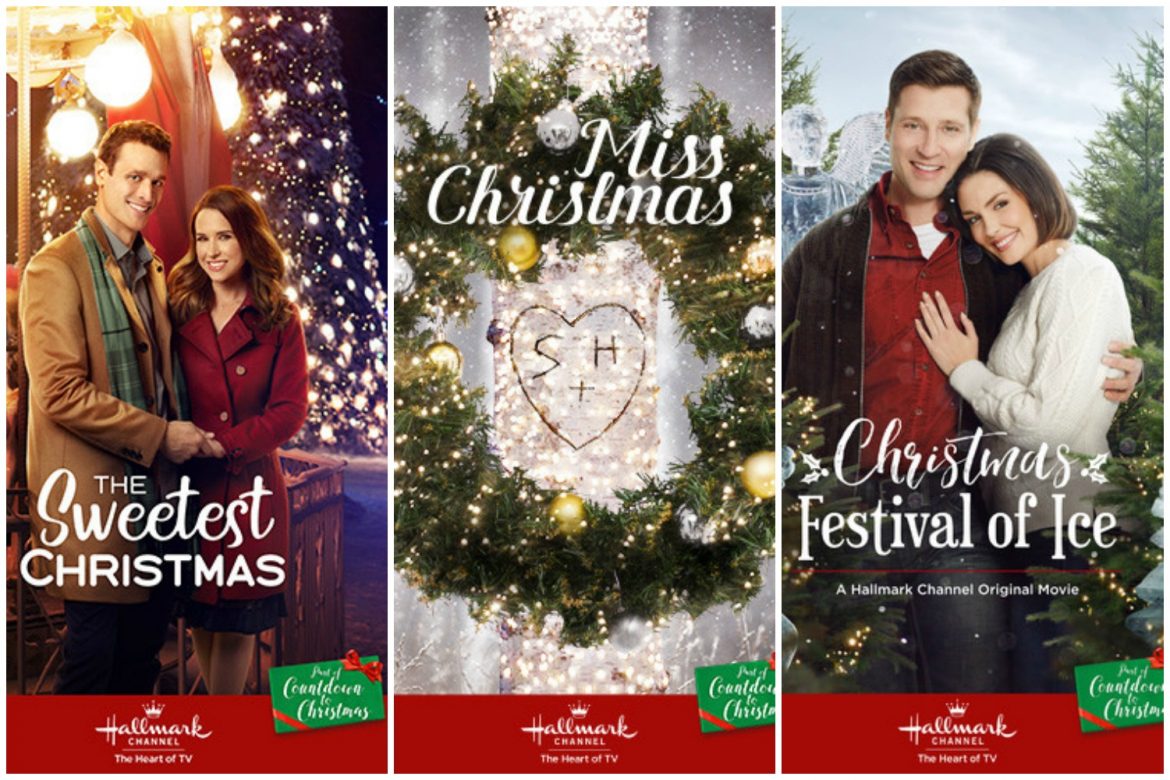 CNN? MSNBC? NBC? ABC? CBS? Nope, not even ESPN. Most of you are expecting 700 words on Fox News, aren’t you? Fox News will be the answer if you are looking for the point of view where they don’t regurgitate the President’s name every time they say it.

I’m referring to the channel whose values best represent President Trump’s and the Republican Party’s view of what American values should be. That’s what is causing the vast schism in politics these days—the differing views of what is the dominant American culture.

Long before Donald J. Trump began a presidential run, Hallmark was producing holiday films based on the same winning formula. Based on a rural, small-town culture that has defined America for over 200 years.

They play up emotional connections, love, and relationships, all while celebrating the Christmas holiday. Sometimes in a religious context, but more often than not, just in the context of human relationships.

That celebration is an important factor in the success of the movies, which nearly always lift Hallmark to No. 1 on cable among the major adult demographics and all the female demographics on Saturdays and Sundays in November and December when the original movies premiere.

Michelle Vicary, Hallmark’s head of programming told Forbes magazine: “This is the time of year when people really want to feel good, feel like part of a community and part of the holiday season. When you spend two hours with us and watch an original movie, when you’re done, you feel better about yourself and the world.”

Hallmark towns are very representative of the thousands of small towns which dot our country from sea to shining sea. Those towns are home to the entire demographic spectrum, from race to gender to age. But that is not the focus.

The Hallmark formula is the focus on the shared human experience—single parents, sickness, unemployment, bank foreclosures and people young and old chasing their dreams to differing success.

How does that play into a political, conservative narrative? I say it does because all of these apply equally to all of us. That none of us are immune to the challenges in life, and that family and friends and community are the solution to getting through the tough times.

Too often over the last few years, we have been told that the solutions to all of our challenges as a community are found in expanding our federal government and taking more from the fortunate for redistribution by the force of government.

We are told that the small town rural values are devoid of diversity and must be eschewed. The conventional wisdom is that the key to success is to lead with diversity. Hallmark has about 20% of its movies this year focused on families of color. But they don’t focus on racial or ethnic differences.

A Hallmark movie is about the struggles we all share, not the ones that divide. If you pay attention and look at the world around you, you discover that this is what the President and Republicans are trying to convey. That the superficial trappings of race, ethnicity, or wealth are all equally inadequate defenses against life’s challenges.

President Trump’s America isn’t hatred. Anyone who says so has a political agenda. Hallmark movies have zero injected politics. The challenges in the characters’ lives don’t have the time for things to divide them. Like most of us.

A Hallmark movie is representative of the ideal that if we are doing our best, treating people with respect and pursuing worthy goals, we have a chance for a happy ending.

The President’s opponents can’t afford for people to believe a happy ending is possible for anyone unless it’s guaranteed for all. A Hallmark movie is a giant WHAT-IF. What If we really accepted our friends, neighbors, and acquaintances by the content of their character.

If we are truly in search of buttressing the important relationships in our lives in the context of the Christmas holidays; if we can see people as human spirits, rather than demographics in our lives we have to check off, we can have a Hallmark Christmas.

Last year President Trump carried on the tradition of sharing hope and Christmas cheer with Americans of all faiths in his remarks at the national tree lighting ceremony. He also explained the importance of remembering the holiday’s religious character even as we celebrate its universal themes.

In my opinion, the highlight of his remarks was directed at the core of humanity and of the Hallmark movie, “Especially tonight, I thank America’s families. At Christmas we are reminded more than ever that the family is the bedrock of American life.”

Call me soft and unmanly or that I live in make-believe, but I prefer a Hallmark movie over Hollywood any day of the week, but especially at Christmas time. Stop grousing about politics, diversity, fairness, and the direction the world is headed. If you haven’t yet, give Hallmark Christmas movies a shot. They can remind you that love, acceptance, family, and shared burdens can cure most of the world’s ills.