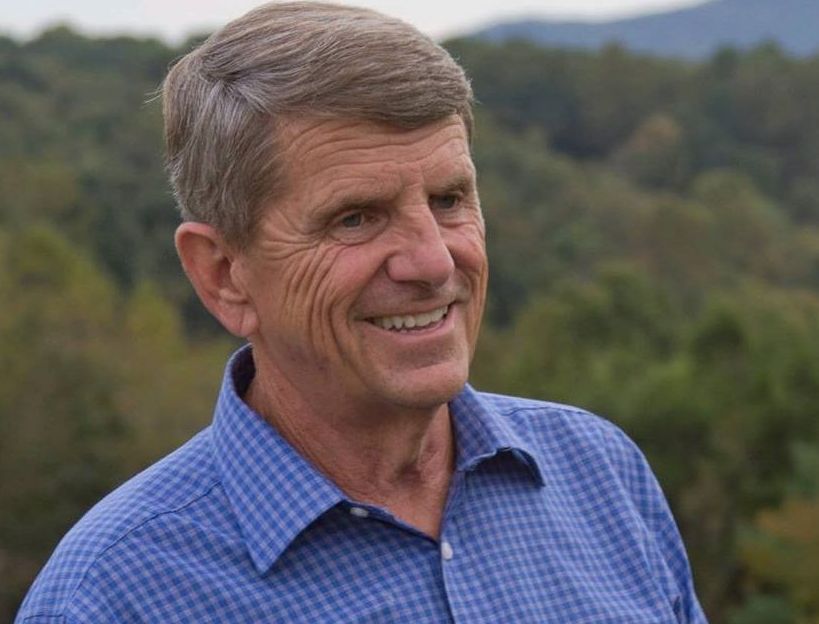 The Race for the 24th Delegate District Seat

For those of you who can’t get enough of us in the 6th District, we had a real nail-biter here.  There were 4 Republican candidates who ran for the seat currently held by Congressman elect Ben Cline:

Ronnie Campbell – Board of Supervisor Member from Rockbridge

Jay Lewis – Board of Supervisor Member from Rockbridge

Jimmy Ayers – Former Amherst Sheriff and current Vice Chair of the Amherst Board of Supervisors.

The official totals show the following: 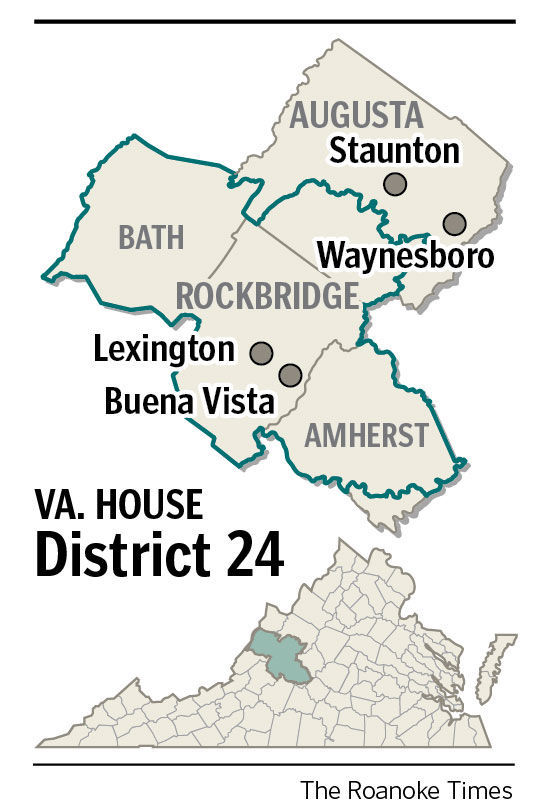 As of Saturday night, Ayers was requesting a recount.  However Amherst Chairman and former Speaker of the Virginia House of Delegates Vance Wilkins – made the following statement yesterday afternoon:

“We offer our congratulations to the winner Ronnie Campbell, and ask that everyone go to the polls on December 19 and vote for the Republican nominee”.    Mr. Wilkins later stated he was satisfied that the votes had been counted properly.

As of 11 30 PM Saturday night, Ayers had not conceded.  This is his last statement from his social media page:

I want to thank all the citizens of the 24th Legislative District who participated in the Republican primary election today.

I know I speak on behalf of all candidates when we say how much we appreciate your time and effort on our behalf today.

The results of today’s election are, in truth, as close as they can possibly be. The vote tally this evening indicates that I trail my opponent, Ronnie Campbell, by just one vote. This is one vote out of more than 2800 votes that were cast today in 8 voting locations across this legislative district. In light of such an apparent narrow margin, I did not concede this race this evening. I am officially requesting a recount of all the ballots cast. The committee has a duty to ensure that each election is carried out in a fair and reasonable process. For the sake of election integrity, the committee has an obligation to recount an election as close as this one.

I have notified the Republican Party of Virginia and the Speaker of the Virginia House of Delegates of this request. I would anticipate that such a recount could be undertaken and completed within the next few days.

Teresa Hamlett Almond  For all of you that were not allowed to vote, could you please private message me. I’m Chairman of the Electoral Board for Amherst County. I will be happy to look in to this for all of you to determine if you live in the 24th District. Parts of Amherst are split districts. Please share if you know of others that may not be on Facebook. They may call me if necessary. Thanks

And last but certainly not least is the Speaker of the House Kirk Cox – from his Twitter account on November 18 at 10:04 am:

Last night the Legislative District in the 24th House District certified Ronnie Campbell as the Republican nominee by a narrow, one vote margin.  I congratulated Ronnie and thanked the other candidates for their participation in the process.

However this morning, Jimmy Ayers is asking for a recount.  Given the results a recount is a fair and reasonable request.

I strongly believe it is in the best interest of our party and the nominee to have a clear and conclusive result.  A prompt and efficient recount is the best way to resolve this election.

The House Republican Caucus is prepared to support the nominee and ensure we hold this seat going into the pivotal 2019 General Assembly Session.

The timeline here is very narrow.  The election will be on December 18.  We are already behind in organizing. It must be our 1st concern that each person who was eligible and who tried to cast a vote did get to cast a vote.  However we must be very careful as to not give any ammunition to the Democrats who will fully fund this race.  If Mr. Ayers and multiple voters have true verified complaints that they were not allowed to vote and this would have changed the race, by all means these complaints must be heard and the issue dealt with.  However it is necessary that we keep our eyes on the main prize and that is ensuring our majority for the coming session. So whatever is done – must be done properly and accurately. If the complaints about not being allowed to vote are fuzzy, then maybe Mr. Ayers needs to do some soul searching and accept that he came close but just short.  I am not taking a side here. As the 6th Congressional District Vice Chair – I am decidedly neutral.  But I am 100% for winning this seat for the GOP. And if Vice Chairman Ayers cannot easily show that multiple voters who support him have had their constitutional rights violated – then sometimes we have to put our ego aside for the good of the team and the Commonwealth.

Mr. Campbell has a fascinating resume, which includes many years in law enforcement with the Virginia State Police.  So assuming that the current vote total holds, we have a good man running against a typical left wing leaning pinko named Christian Worth – a typical leftie who supports Medicare for All (aka Cuban style medical care) and Medicaid expansion and increased taxes.

PS – to Catie Austin Brown – trying to fudge the Medicaid expansion issue is never a winning strategy for a Republican.  Note that both Mr. Campbell and Mr. Ayers took strong positions on the need to stop Medicaid expansion. And note they finished 1st and 2nd.

For more read this from the Roanoke Times.

The Race for the 24th Delegate District Seat was last modified: November 19th, 2018 by John Massoud