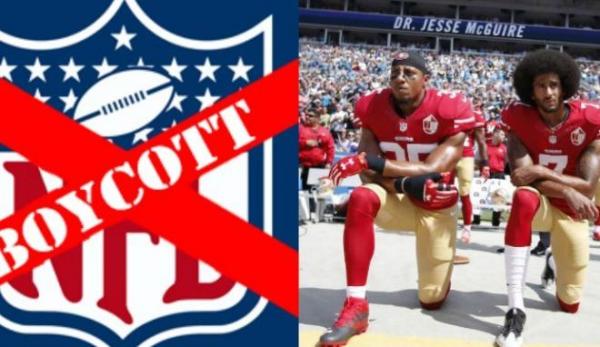 The real damage of political correctness

There is a tendency to complain about political correctness but most of the time that is how far it goes – complaint.  However, there is real damage caused by political correctness, and it is both economic and cultural. The amount of that damage is seldom addressed, but it is measurable.  By way of example, let’s look at a few examples:

Target stores, without surveying its customer base, introduced “open to all” bathrooms and changing rooms.  This sudden and uncoordinated politically correct policy change created fear among its customers. Target stock dropped almost immediately and Target was forced to spend tens of millions of dollars to redo bathrooms and changing rooms.  Target also experienced a boycott of nearly a million and a half customers.

The NFL is the preeminent example of politically correct arrogance and ignorance. To appear to be unbiased, it did not follow its stated contractual policies.  Thanks to the “kneeling” protests, the NFL has lost approximately 20% of its fan base, seen various sponsors abandon their NFL advertising, and undercut the small businesses that depend on fan loyalty for sales.  Many stadiums, once nearly full across the board, are experiencing significant game day vacancies. It has become obvious to many fans that the NFL has disregarded their interests, – and these fans have reciprocated by boycotting everything NFL.

The Boy Scouts of America has literally self-destructed, and is rumored to be on the verge of bankruptcy.  Instead of defending its long-held standards, the leadership of the BSA made a series of politically correct decisions that undermined those standards.  Not unexpectedly, scout membership declined. With the Mormon church creating its own version of the BSA, the already depressed BSA membership numbers are expected to further drop by as much as third.  (The Canadian version of the BSA made similar decisions to the ones damaging America’s BSA. Notably, Canada’s scouting organization membership is about 20% of its 1965 membership high.)

When you analyze these examples, a few fundamental ideas emerge.  First, there is a lack of understanding and appreciation for the interests of those who pay the bills and sustain the organizations.  Second, these are large organizations. The self-serving arrogance and elitism of their leadership are really stunning. Third, customers once lost are not likely to be regained.  There is a question whether customer disdain will be passed on to subsequent generations. Fourth, risk to the organization is apparently less important than the benefit of politically correct “virtue signaling”.

One key aspect of business philosophy is that the customer is right, and even when wrong, the customer is still ”right”. Simply put, almost every complaint has value and it is better to be imposed upon occasionally than gain an adversarial reputation.  Apparently, in the brave new world of political correctness, this simple axiom has been lost. The cost can be and is quite severe.