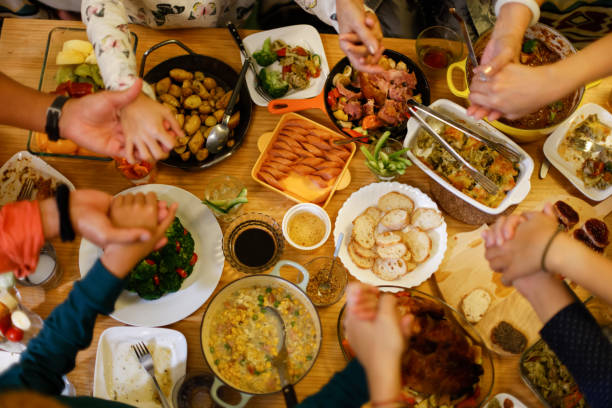 The Real Thanksgiving is a Thing of the Heart

“Trust only works in the dark.”

It’s been a dismaying decade so far. And this Thanksgiving Day finds the nation – and the world – reeling. The Wuhan virus demonstrated the narrow limits of our science and, worse, how the unvirtuous twisted tragedy to their own advantage. And so far, the decade confirms that our political and ruling elite here and abroad in financial and energy matters are as filled with villainy and collectively stupid as we thought. Most importantly, the war on God grows as the need for Him increases exponentially.

But regardless and in spite of this, working ordinary citizens on this Thanksgiving Day are reminded by the halo of Thanksgivings past that the day is a thing of the heart. A God thing.

Giving thanks – being thankful for what we have and sometimes for what we don’t have – is a mighty powerful thought.

This is especially evident in young people and millennials. Some lessons can only be learned in defeat or failure. But, the culture and social media incessantly present success, money, and popularity – fame – as the pathway to happiness. The message is that only losers fail. But it’s a hollow message straight out of Hell.

This is why Thanksgiving remains such a powerful and comparatively uncommercialized event in the American spirit, if not the culture. It’s a bullhorn declaration that giving thanks for family and harmony can’t be purchased or invented. It has to be lived.

It’s been 401 years since the first Thanksgiving feast held by a scraggly band of Puritan Separatists – Calvinist Protestants – who fled the Old World searching for freedom from religious persecution. Of the 102 who landed at Plymouth in the late fall of 1620, only half survived the brutal winter to see the Thanksgiving feast in 1621. Those who survived came to understand thanksgiving and gratitude.

It’s a mystery, really. When we start giving thanksgiving for what we do have, somehow what we have becomes enough, and more often than not, it turns into plenty. In gratitude for what we do have, we learn that as we are given more, our joy is not in hoarding or burying it away from thieves but using it to incorporate others and to make our families, nation, and world better in as many ways as there are stars in the heavens.

[Sometimes, as a writer, you find that what you’ve previously written is more true at the moment than when you first wrote it. Such is the case here. Portions of this article were used in a previous article. MG]

The Real Thanksgiving is a Thing of the Heart was last modified: November 26th, 2022 by Michael Giere

May your thanksgiving be bountiful and joyful.