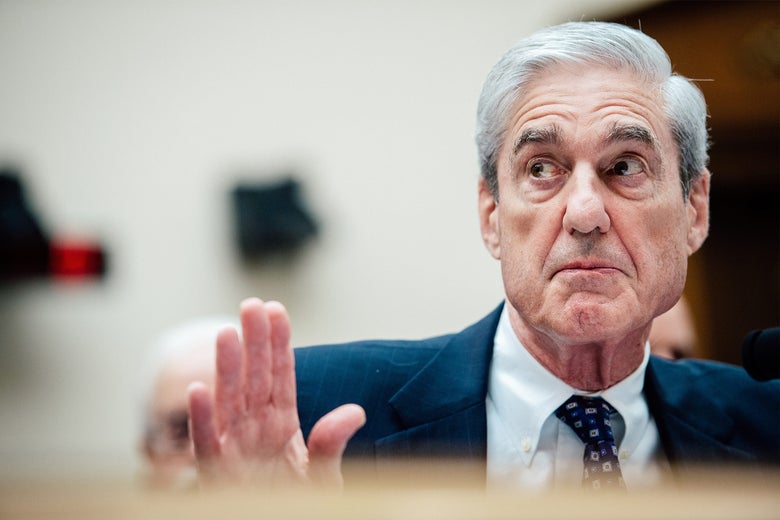 The Real Truth About the Mueller Investigation

Tucker Carlson of Fox News and the Daily Caller, made one of the most fascinating and true pronouncements of the results of the Mueller Hearing. He said and I quote:

“This year’s long charade deeply hurt this country.  It corrupted our most important institutions. It divided our people.  But worst of all, it distracted all of us from our real problems, which are legion.  Get in the car tomorrow morning and drive 5 hours in any direction in this country. Stop frequently – look around.  How’s America doing do you think? Now remember that all the sadness you just saw on your drive. The drug zombies and the homeless people – the Payday loan places.  The boarded up buildings. All the slow motion disasters unfolding unmistakably all around us. All of that has been completely ignored for years, in favor of some stupid invented story about Russian spies that never even made sense and didn’t even happen. Our ruling class did that – they did that to you as a distraction.  ”

For years, all we heard from the Washington DC talking heads and their sycophants was that Special Counsel Robert Mueller was this incorruptible and saintly bureaucrat who would clean us of corruption from the evil Russians and their Lord and Master, Donald J. Trump.  It must be, because Trump won against the greatest and most experienced candidate ever, Hilary Clinton. Never mind that Hilary Clinton was as likable as a social disease, and was as corrupt a politician as ever did exist. The fact is that Orange Man could never be allowed to be president.  Orange Man would expose the elites who live in Washington DC and in the 50 state capitols as the charlatans which they are and we believed them to be. And in doing so, President Trump would make it known to all that the elites are mostly responsible for the problems which occur in the USA. Look at some of what Trump has done.  The Korean War ceasefire was signed in 1953, but the war never ended, and North Korea was a thorn in our side ever since. President Bill Clinton in the early part of his administration sent one of the most incompetent people ever, former President Jimmy Carter, to talk to the North Koreans and see if peace could be made. Carter made a horrible deal which Clinton didn’t like, but Clinton was more afraid of hurting Jimmy Carter’s feelings rather than concern himself with the safety of the nation.  So the USA ended up giving North Korea the beginnings of the technology which allowed them to build missile technology which the North Koreans ended up using against us to hold us hostage to their insane demands. Presidents from Clinton through GW Bush through Barack Obama kowtowed to the Kim dynasty. Here comes Donald Trump. He gets in the N. Korean’s face once or twice and then South and North Korea sign a true peace treaty. Trump deserves a Nobel Prize for ending a 6 decade long war. But the Nobel committee overlooks this.  However they do give Barack Obama a Nobel Prize for looking good in a suit. Obama destabilized Libya and lost the Iraq War which GW Bush had finally started to win after bungling the aftermath. Obama gave us the 1st trillion dollar deficit.  Obama and the Democrats in Congress gave us Obama Care, which almost destroyed the health care delivery system in the USA.  When Trump won the Presidency, moderates in the GOP Congress, who never thought that Trump could win, had never planned out a repeal of Obama Care.  Trump tried to come up with one, but the ruling class of both parties (Republicans are as guilty as are Democrats here) killed this plan in the US Senate.  Trump’s plan was not perfect, but it was a huge improvement over the Unaffordable Care Act. The list goes on and on.

The ruling class of Washington DC and each Capitol do not like us.  They look down on us. Democratic voters were lied to by their own elected leaders.  Republican and independent voters were lied to as well and often not well served by those who they sent to Washington.  The ruling class in DC does not care about you, and was more than happy to allow you to suffer, just so long as they could remain in power and enrich themselves at your expense.

The Real Truth About the Mueller Investigation was last modified: July 25th, 2019 by John Massoud