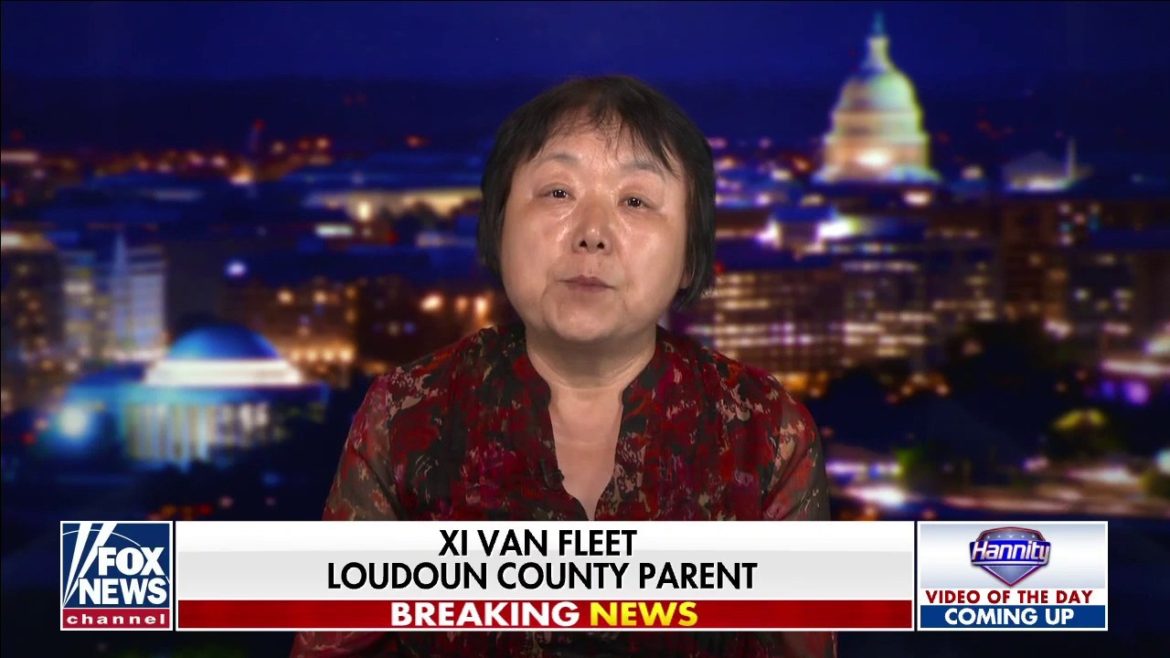 A month or so ago, I wrote an article about Critical Race Theory.Â  Unfortunately, while I could define it and address its general impact on American society, I did not have real life examples of its devastation at a personal level.Â  Recently, I came across the statement of a Chinese woman, Xi Van Fleet, who lived in China during the Mao Cultural Revolution years.Â  Her comments, made to the Loudoun School Board, are chilling.

â€œAs reported by WTOP, the Chinese woman wasted no time getting to the point, asserting, I’ve been very alarmed by whatâ€™s going on in our schools. You are now training our children to be social justice warriors and to loathe our country and our history. Growing up in Maoâ€™s China, all of this seems very familiar. The Communist regime used the same critical theory to divide people; the only difference is they used class instead of race.â€

â€œDuring the Cultural Revolution, I witnessed students and teachers turn against each other,â€ she recalled. â€œWe changed school names to be politically correct. We were taught to denounce our heritage. The Red Guards destroyed anything that is not Communist: old statues, books, and anything else.â€

She concluded, â€œThis is, indeed, the American version of the Chinese Cultural Revolution. The Critical Race Theory has its roots in cultural Marxism. It should have no place in our schools.â€

Although she had only been given one minute to speak, she laid out the critical fundamental problem we are now facing in America.  Because cultural Marxism is now politically acceptable in many areas of American society, our Constitution, our heritage, and our basic freedoms are now at risk.

It is important that we as Americans repudiate those who are advocating for the destruction of our founding ideas and ideals.  There is no question this will be difficult, but if it is not done now, the difficulty will only increase and spread.  Unfortunately, in the various Democrat run cities and in the Democrat run federal government there are serious efforts to make Marxism triumphant.  As Americans, we must not let this happen or our society will be destroyed.

One final thought:Â  Mao Tse-Tung is probably the greatest genocidal dictator of the 20th century.Â  Under the guise of glorious Communism, he murdered upwards of 70 million Chinese and enslaved hundreds of millions more.Â Â

Columbia Law Review 112, November 2012. “The Supreme Court and the History of Reconstruction — and Vice-Versa; Eric Foner.

Thank you for your article please consider reviewing the resources in the link below and reaching out to the author who is a former military intelligence officer and attorney. I must respectfully disagree on the one point of “not having real life examples” in the sense that the trajectory and application of tbis type of thought is recorded in history, and was not been hard to see happening and coming here as many were pointing theses things out in education, legislative and judicial trends. Unfortunately those who have been speaking were call nut-jobs or over-reacting. Or met with the phrase “this is America.” The big error, folly or willful blind spot is in thinking that other people’s bad history can’t happen here. It can, it has been happening and it happening. Many former Eastern Block, Cuban and Soviet defectors were calling out this problem well before the Obama Administration and became more vociferous when that campaign was going on and unfortunaly became an 8 year administration vocalizing the process in language, legislation and doing the set up with “partners” to move things in place. But those voices pointing this things out were dismissed and by Republicans leadership too. Remember, Joe the Plumber, a US citizen, who was “doxxed” (current term) when he asked candidate Obama about his motives towards socialism? Do you remember that a civil servant outed his personal information from government records in an attempt to “cancel” him (another current term) after daring to question Candidate Obama ? And at whose request and by what party was that done?
We’re in very serious trouble here right now. And the “revolution” has always been here, they are just moving faster to lock things in place. Recognize too, that there is more than one “revolutionary” movement at work right now, one that is simultaneously working quietly with but also watching from the wings to let Marxists destroy the US. There is what is known as the Red and Green Axis at this point, and the green part is not the “environmental” movement.

I think the author was referring to his personal experience and values that this Chinese woman made it quite personal for any Virginian.